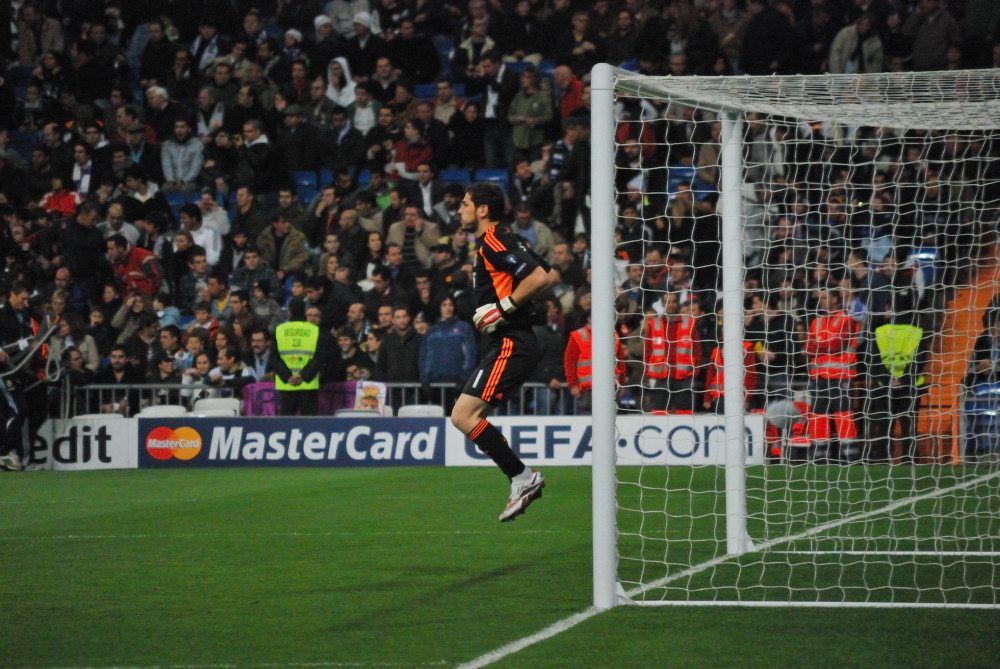 The 28-year-old goalkeeper left Real Madrid in 2007 to sign for Spanish rivals Espanyol, but Madrid still had 50% ownership of the player despite selling him. This meant that if the club ever wished to do so, they were the first in line to re-sign the player.

Casillas, 34, left Madrid for Portuguese club FC Porto after club President Florentino Pérez decided that the player was surplus to requirements at Madrid. This came after Casillas put in a number of shaky performances last season, with many not surprised to see the player move. Casillas spent 16 seasons in the first team at Madrid making over 700 appearances, winning several prestigious trophies and awards.

Real Madrid have two other goalkeepers waiting for minutes. Costa Rica international Keylor Navas is currently nursing an injury he picked up before his nations involvement in the Copa America tournament, and will most likely miss the start of next season. Fernando Pacheco, on the other hand, is desperate to pull on the number one shirt as well, but has been a third-choice for the most part of his career at Madrid.

Madrid were linked with a move for Manchester United’s David De Gea, but it seems likely that they’ll wait until next summer to sign the player on a free transfer when his contract expires with the Premier League side.

Casilla, the former Madrid youth player, made over 100 appearances for Espanyol since 2008 with two loan stints at lower-division sides Cádiz, playing 68 games, and Cartagena, playing 35 games. The goalkeeper now returns to Madrid, signing a five-year contract. With Navas battling injuries and Pacheco struggling to break as third-choice, Casilla will undoubtedly jump right into the first team—until De Gea arrives, of course.