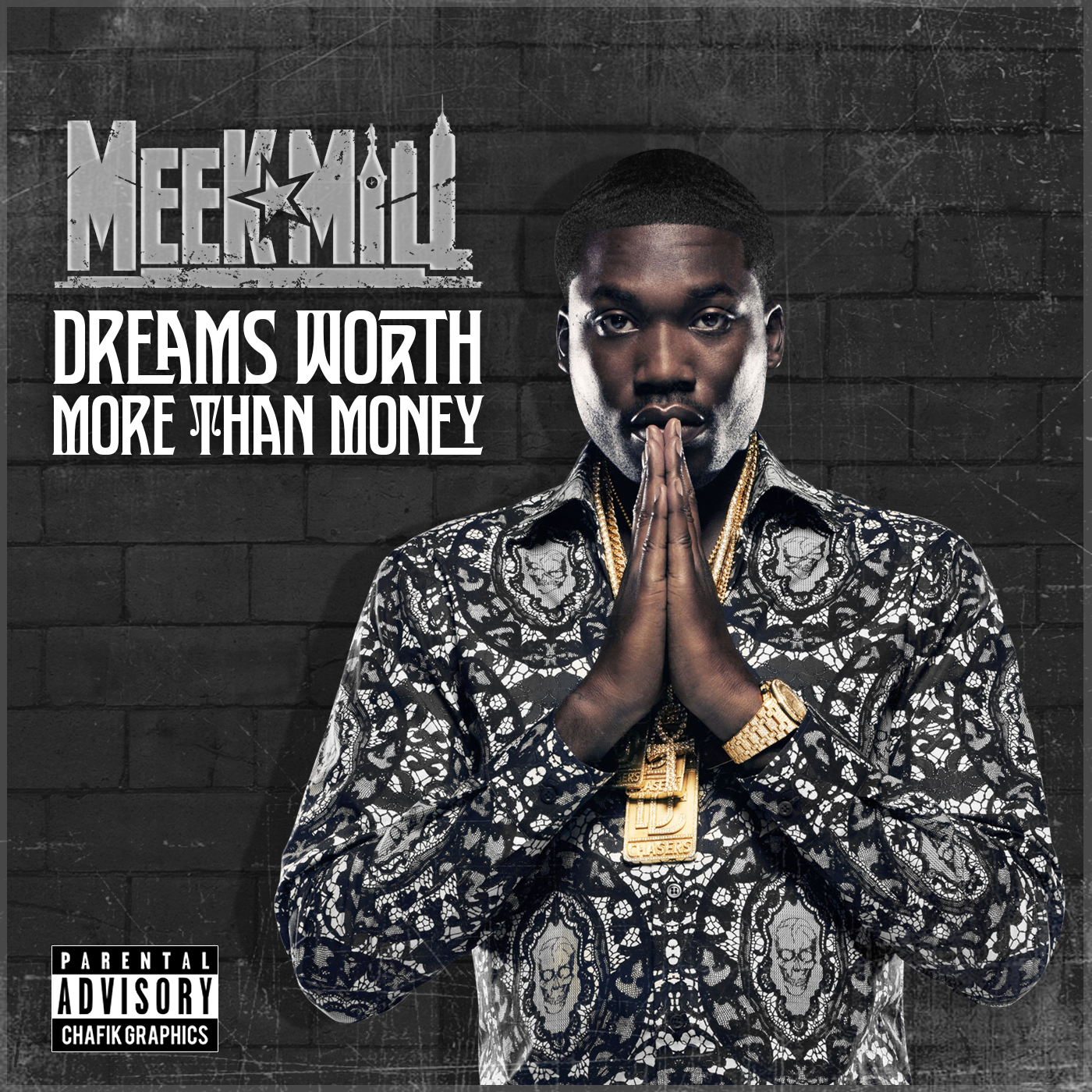 The rules of hip hop aren’t complicated and the list is fairly short. Rap beefs come up over all kinds of stuff like money, women, and turf yet many of these disagreements are forgiven as time passes on. Only one act is considered unforgivable: Accusing someone of not writing their own lyrics.

Stop comparing drake to me too…. He don’t write his own raps! That’s why he ain’t tweet my album because we found out!

This tweet was followed by a string of other Mill insights and a declaration that he only speaks facts (not truth, words carefully chosen).

That’s not very meek of you, Mill.

The reaction has been mostly backlash against Meek Mill’s accusation, mostly funny memes and even some legitimate retorts.

Next you’re going to tell me that Drake didn’t teach himself to walk again. Come on, @MeekMill. pic.twitter.com/fyq7CAfpaQ

I MEAN. All Drake ever shown him was LOVE. RT @SAADTHESAV_: so this is how you treat your homie? @MeekMill pic.twitter.com/DsqdSaFJOx — Prince C. (@Prince_II) July 22, 2015

People have incredibly short memories, but this happens in hip hop all the time. Like every six months or so. Nicki Minaj’s, Meek Mill’s girlfriend, insinuated that Iggy Azela does not write her only lyrics in July 2014. Is it true? Likely, but there’s no direct proof. The truth is that ghostwriting is a frequent occurrence in hip hop. Sometimes it’s obvious, sometimes not. For example, Dr. Dre almost certainly did not write his verses on “The Recipe.”

Isn’t it crazy that ghostwriting in hip hop somehow makes frauds of the artists? American music doesn’t have rigid guidelines for lyrical authenticity for Beck, Sam Smith, Taylor Swift, Bruno Mars, or other large acts in genres outside of hip hop. The hilarious thing about all of this is that the people who write hip hop songs are listed in the album credits.

Take the book out of the CD case (or download it) and search for the song of your interest (to be clear, I love 2014 Forest Hills Drive and obviously have a physical copy of the album). 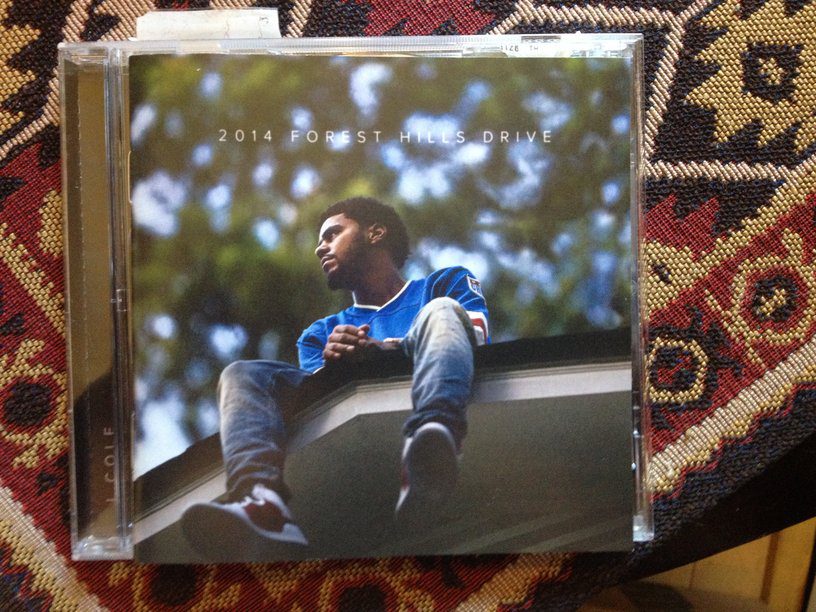 Sometimes the sole writer is the artist. 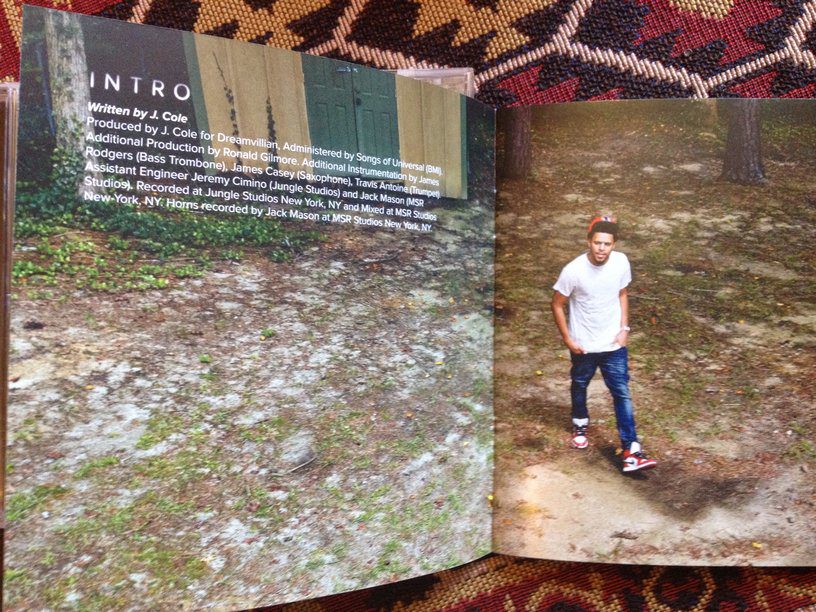 Other times it is a collection of folks. 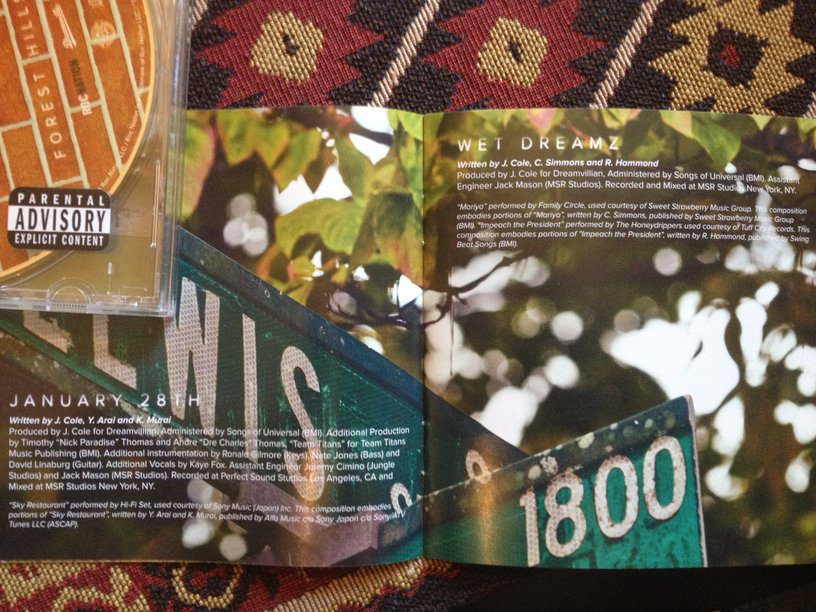 Is it the hook? A verse? One line? The entire song? There’s absolutely no way to know and the artists are never going to tell you. There are very few exceptions to this method of creating music for a mainstream audience. Hip hop is no different. That’s why every rapper accused of having ghostwriters has a silent response or an angry, incredulous retort. They aren’t even ghostwriters. The writing team is listed in the credits as seen above. Besides, Meek told on himself long ago.

A lot of people spit without writing. Meek Mill is not one of those talents.

It’s a Cole world out there.