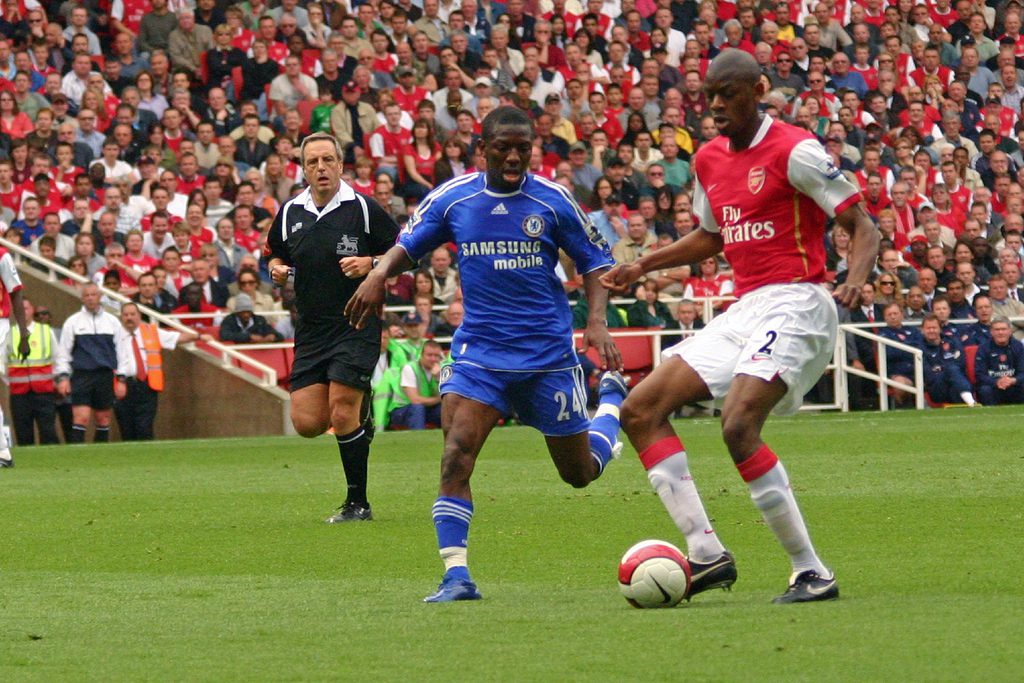 Wright-Phillips joins his brother Bradley, 30, in New York. Younger brother Bradley has been an important member of the Red Bulls’ team, scoring 36 goals in 58 appearances.

Wright-Phillips will not only add spark to the New York based club, but also to the MLS. The North American League has quickly become a desirable destination for former European club players towards the end of their careers.

Wright-Phillips had made over 400 appearances in the Premier League during his time in Manchester and London, playing for Manchester City, Chelsea, and Queens Park Rangers. He also represented the England national side 36 times.

The pacey winger collected a Premier League winner’s medal while playing for Chelsea during the 2005-06 season. He joins his brother Bradley after his contract with QPR expired at the end of June. The pair also played together while at Manchester City from 2004 to 2006.

The MLS is no stranger to brothers playing in the same league or the same team. In 2012 MLSsoccer.com managing editor Jonah Freedman reported that 16 pairs of brother had played in the MLS in previous seasons with 10 of those pairs playing on the same team.

Shaun will be hoping to follow in the footsteps of Arsenal legend Thierry Henry, who signed for the Red Bulls in 2010 making over 100 appearances and scoring 52 goals before retiring in 2014.

New York Red Bulls, who were runners-up in the 2008 playoffs and semi-finalists last season, are currently third in the Eastern Conference with four games in hand.