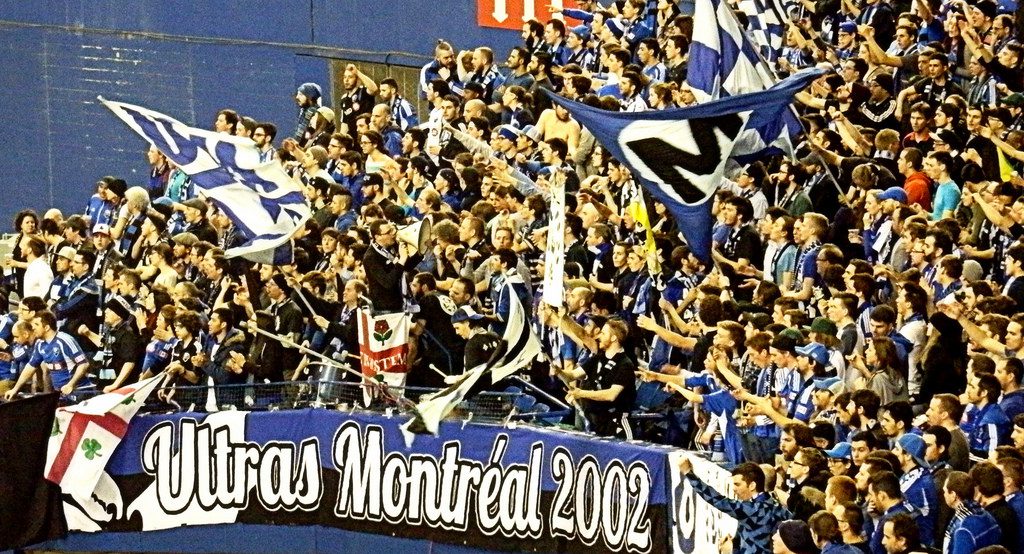 It’s been a tough four years since Montreal Impact made their arrival in Major League Soccer but the Canadian franchise have been celebrating this week following the signing of Chelsea legend Didier Drogba. Joining a host of high-profile players in making the move to North America this summer, Drogba’s arrival in Canada comes after Montreal agreed a deal to acquire the veteran striker’s rights from the Chicago Fire, adding the experienced Ivorian forward to a young Impact roster. Having finished bottom of the MLS table last season, Montreal currently find themselves sixth in the Eastern Conference after a promising campaign. The club’s management will be hoping the arrival of Drogba boosts the whole squad at a crucial part of the year.

While the signing of Drogba has been seen as a seminal moment in the franchise’s short history, just how much of an impact can a 37-year-old striker have on a Montreal team that is desperately trying to establish itself as a major MLS force. While the upcoming clash against New York City could come too early for Drogba, in a game which Montreal are priced at 27/10 with 32Red to win, the franchise’s new star signing will be hoping to get going as soon as possible in order to strengthen the Impact’s play-off hopes.

Having initially made his name in France with Guingamp and Marseille, Drogba made a big money move to the Premier League with Chelsea in 2004. In a stellar eight-year career in London, Drogba established himself as a Blues legend. He scored over 150 goals in the process of collecting a host of trophies and ended his first spell with the club by scoring the winning spot-kick in the 2012 Champions League final penalty shoot-out against Bayern Munich. While Drogba was clearly still an important player to Chelsea, it was clear the club’s fourth all-time top scorer wasn’t the same player who had left London two years earlier.

A brief, albeit lucrative, move to China followed before Drogba returned to European football with Turkish giants Galatasaray. Jose Mourinho took the striker back to Stamford Bridge last summer, and while the striker didn’t have much of an impact on the field, Drogba’s influence undoubtedly played a part in Chelsea’s successful Premier League and League Cup double. As well as his incredible club career, Drogba has enjoyed an enviable international career, playing an instrumental role for the Ivory Coast over the past decade and scoring 65 goals in his 104 appearances.

So while nobody can argue against Drogba’s C.V, what can Montreal fans expect to see from the veteran during his time in Canada? Well, for a start, the Ivorian’s experience at the very top of the game is up there with any player in the MLS. His presence in this young Impact squad will be a huge benefit to Montreal’s chances of helping them through the high-pressure moments coming up this year. With a talented bunch of young forwards on the roster in the shape of Romario Williams, Anthony Jackson-Hamel, Cameron Porter and Jack McInerney, Drogba’s influence among that group will be as important on the training ground as it is out on the field of play. 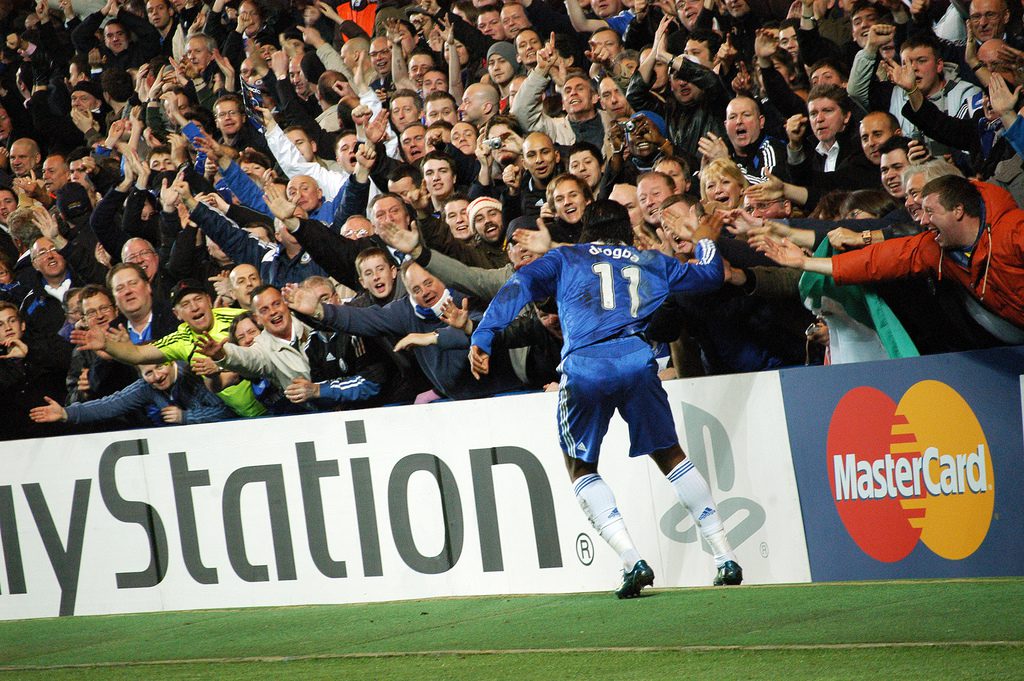 Playing behind Eden Hazard, Diego Costa and Loic Remy last season at Stamford Bridge, Drogba was restricted to a bit-part role for much of his second spell with Chelsea. But despite spending most of the time sat alongside Mourinho on the bench, the Blues boss’ faith in the veteran was evident by the fact Drogba racked up 40 appearances in all competitions, scoring nine goals to show that, while oddsmakers at the likes of 32red, 10Bet, Paddy Power or others will not be rushing to install him as a strong top goalscorer contender, he isn’t quite finished yet. While it became clear that the two-time African Footballer of the Year isn’t going to play two 90-minute games in a week, he can still do a job for the time that he is out there.

Still improving as a league, defenders in the MLS will find an ageing Drogba a lot more intimidating than those Premier League ones he came up against. If the striker can give a good 18 months to the franchise, and score his share of goals, this will be a move that could end up working well both on and off the soccer field. As well as further enhancing the Montreal Impact brand around the world, Drogba could be the difference between the club making it into the MLS play-offs for the second time in their history.