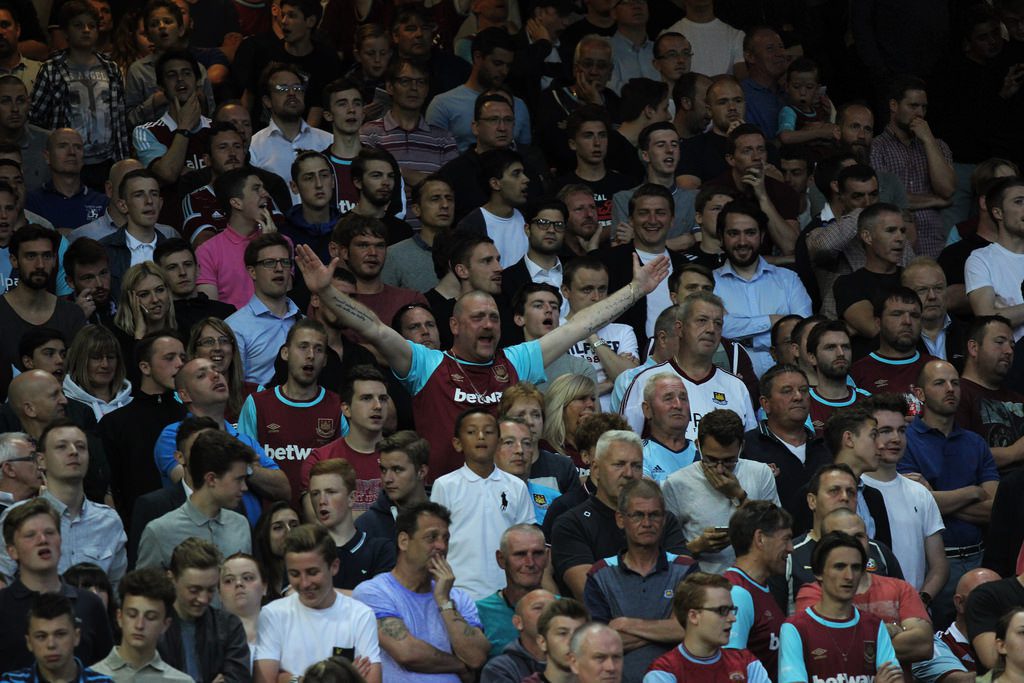 Despite initial reports that Premier League club West Ham United were interested in signing Queens Park Rangers midfielder Joey Barton, the club—and Barton himself—have made it clear that a deal will no longer happen.

Reports emerged yesterday suggesting that West Ham fans were responsible for persuading club chairman David Gold to forget about signing the 32-year-old whose career is littered with controversy.

Barton, who has previously played for Manchester City and Newcastle United, has been involved in several off-field and on-field altercations that have ultimately brandished his character as troublesome.

In 2008, Barton received a 10-match ban for his assault on teammate Ousmane Dabo during a training session. The incident would rule Dabo out for the entire season.

While playing for Newcastle, Barton was filmed assaulting a man and a young teenager outside of a McDonald’s lot in 2007. The footage was caught on CCTV, and Barton was jailed for six months as a result, the following year.

His unprofessional antics don’t stop there, in 2010 Barton punched opponent Morten Gamst Pederson in the stomach during a Premier League match between Newcastle and Blackburn Rovers. Luckily for Barton, the referee didn’t see the incident, but did award him a yellow-card. After the match, though, the footage was reviewed by the Football Association’s governing body, and Barton was handed a 3-match ban.

More recently, on the final day of the 2011/12 season, Barton was involved in another on-field bust-up while QPR were playing Man City. Barton was heated after referee Mike Dean showed him a red-card for an elbow on Carlos Tevez, and he reacted by kicking Man City striker Sergio Aguero. Man City would go on to win the match in stoppage time, lifting their first Premier League title, while 10-man QPR were relegated. Barton was banned for 12 games following this incident.

Gold admitted on Twitter, in 2013, that Barton had “a problem and should seek help”, and has now reassured fans that the transfer of Barton will not happen.

Barton responded to reports, tweeting directly to the West Ham fans, and explaining that he had “no hard feelings” but believed that the transfer would have been a “good fit” for him. Barton remains a free agent, with clubs not too keen to sign the ticking time-bomb.