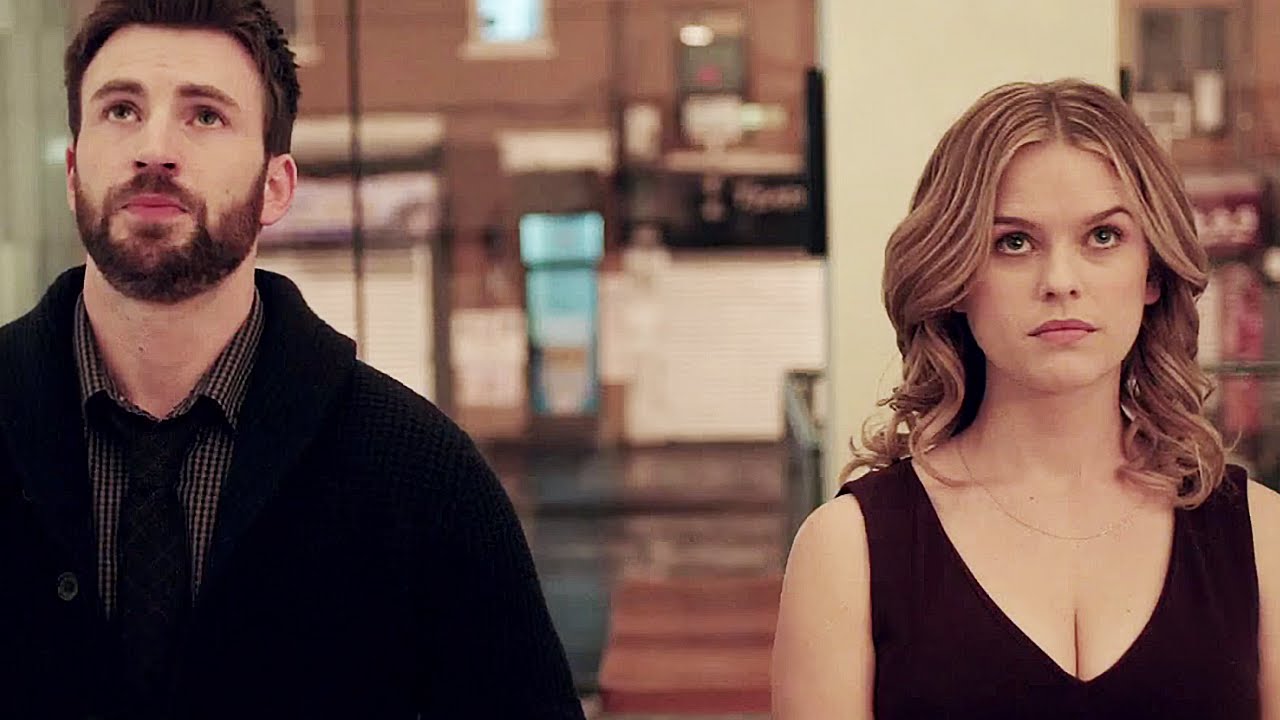 Chris Evans is venturing into directorial territory. Yes, Captain America has now become Martin Scorsese. Well, the verdict remains out on that one. Here’s what we know: Evans has directed Before We Go, a rom-com with dramatic elements that stars the hulky actor alongside Alice Eve. She can be remembered as the it-girl from She’s Out of My League.

Introductions to the inevitable flop aside, allow me to inform you as to why I’m tackling such an unimportant topic. Before We Go looks like a satire. With Hollywood’s unrealistic portrayals of how couples meet and its ceaseless commitment to the flawed rom-com formula, one could reasonably view Evans and his directorial piece as a clever, calculated knock on a forgettable aspect of the movie world.

But it’s not. Before We Go is real. It’s a real movie. And it’s supposed to be serious. Despite stating that “one night can change your life forever” in large font during the trailer, Before We Go is an actual movie. This isn’t a joke or a knock, it’s an attempted entry into a crowded genre.

Here’s the general plot. Evans and Eve are strangers. With Eve stranded in New York, Evans, a trumpet player brimming with energy, accompanies her on a journey. Yes, because disoriented women roaming in the cold past the hour of midnight are so eager to spend multiple hours with a total stranger carrying a trumpet. In this bizarro world, the pair hit it off, exercising past love demons in the process of formulating a new, special attachment in the present.

Ain’t love grand? Listen, maybe Evans will have better directorial features in the future, and maybe I’m being unnecessarily cynical towards an otherwise acceptable actor. But make no mistake, the only way a movie like Before We Go would ever work would be if it were fake. But it’s not. It’s real. And thus, it is wholly unappealing, and surely represents a negative career move for Evans.

Snowpiercer was cool and you’re a super hero, Chris Evans. You don’t need to resort to this level.