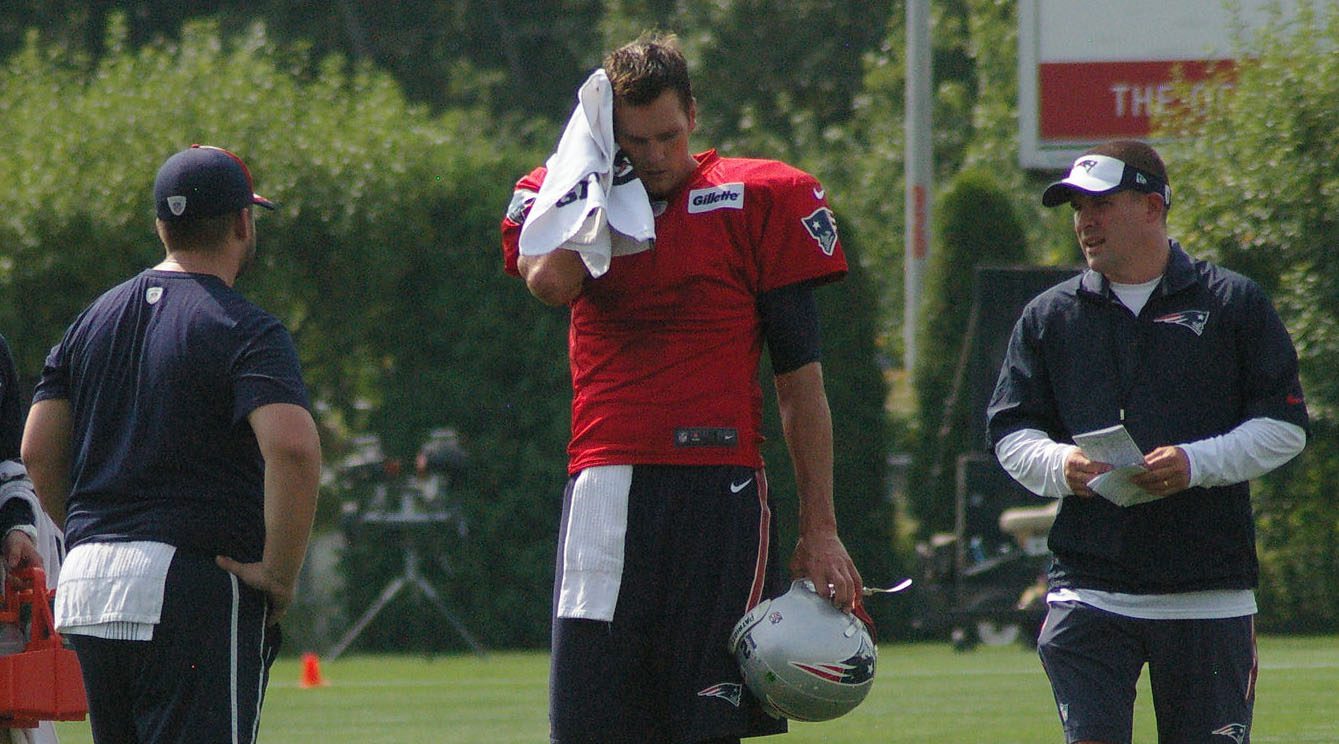 The pigskin has been flying during the preseason and every single NFL team currently has high hopes for a successful season. And despite the regular contenders, such as the New England Patriots, and superstars like Tom Brady, every single year brings about a team and group of individual players that seemingly come out of nowhere. I don’t know that there is another sports league that has as much as parity as the NFL, and because of the limited number of games relative to other sports like baseball and basketball, it certainly is a fun sport to follow.

In BMF Sports’ NFL season preview, you can read about each division, as well as know which NFL players you should pay attention to. And that goes for a fantasy football perspective as well!