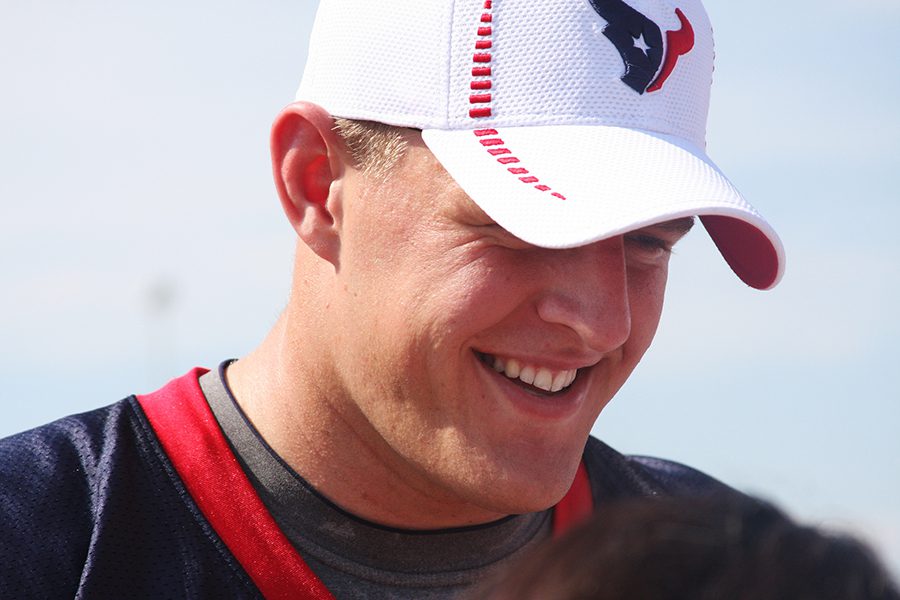 This is one of the hardest, if not the hardest set of personnel to judge in regards to fantasy football. It is crucial for you to know the rules of your league and the points you get for each category, such as sacks, interceptions, fumbles, points (for and against); it’s all key to maximizing the output of your team defenses/special teams. Below are the top units to consider targeting for your fantasy football league.

Arizona Cardinals
The Cardinals are the consummate even-keel team. With a run and pass defense coupled with a good return game there is little to pick holes in for this unit. Their division does not put up a ton of points and their schedule is favorable on the whole. I’d be happy with this as my top defense all day long.

Baltimore Ravens
Despite all the personnel losses, the Ravens still have a bevy of solid defenders. There are some good corners in the scheme, but this team is really based around sacks and limiting yards. While the Cleveland Browns and Cincinnati Bengals are not exactly power offenses, the Pittsburgh Steelers are. If you do get the Ravens, look for a secondary defense with favorable matchups on those days when the Steelers are lined up on the other side of the ball.

Buffalo Bills
Just like the New York Jets, the Bills have a very solid run defense mixed in with an equally good passing defense. Where the Bills go above their division rival is that they have more weapons in the return game and they have a coach that excels with defense-based football. Rex Ryan understands how to manage this type of game and won’t hesitate to play a patient field position battle. Expect more sacks than interceptions, but the team will be among the league leaders in yards allowed and in terms of scoring against average.

Carolina Panthers
The special teams unit is pretty good here in terms of return averages, and it helps that the defense gives them a lot of punts to work with. The Panthers are really the only team in the NFC South that is based around a solid defense and a run game. The run game gives the defense quality time to rest before heading back out, but be mindful of matchups against high-performance passing teams.

Denver Broncos
This team is all about sacks. Von Miller and Demarcus Ware are a formidable tandem when it comes to pass rushing, and this is especially true when teams have to play from behind. The key here is actually Payton Manning. If he’s healthy then the Denver defense is a good start. If he’s not, than avoid this team. Also avoid them if your league is heavily weighted on points against.

Houston Texans
I shouldn’t have to say more than J.J. Watt, but I will. If Jadeveon Clowney turns out to be anything like he was advertised coming out of college, this could be the team that leads the league in sacks. The secondary has some limitations, but there will still be interceptions because of the pressure. Avoid match-ups with the Indianapolis Colts, but otherwise the schedule is pretty favorable. The scoring is expected to be average, but the sacks and fumbles and scoring on the defensive side of the ball will help balance that out.

Miami Dolphins
The addition of Ndamukong Suh instantly makes this team one of the better defensive units in the league. Already a league team leader in interceptions, Suh should only help at reducing rushing totals and increase the Fins’ sack numbers. Match-ups against Tom Brady are not favorable, but otherwise this is a great unit that gets quality from the return game as well.

New York Jets
As if the addition of Leonard Williams to an already incredible defense was insane enough, the team also locked up Darrelle Revis! The offense has more issues than a Ford Pinto with a small fire in the trunk, but the defense is going to make up for that. The offense may give the other team a short field to work with a lot, so they could allow a lot of points. But they will excel with sacks and interceptions.

Seattle Seahawks
Nothing much has changed for one of the best defenses in the league. The real strength here is the secondary. Because of all the interceptions there is a lot of chances for points coming from the defense, so if you can grab this team, do it early. There is also some solid return yardage to be had from a team that will get the ball punted to them a lot… when the defense hasn’t taken it away first.

St. Louis Rams
The Rams have an amazing defensive-minded coach in Jeff Fisher. They are going to do everything right. The X-factor here is what can Nick Foles and the running game do? I worry that a rookie running back coming off of surgery (Todd Gurley) and a new quarterback may not allow the defense long periods of rest on the sidelines. Expect sacks and interceptions, but be cautious on the scoring average. It’s also worth noting that none of their NFC West divisional opponents have absolutely killer offenses.