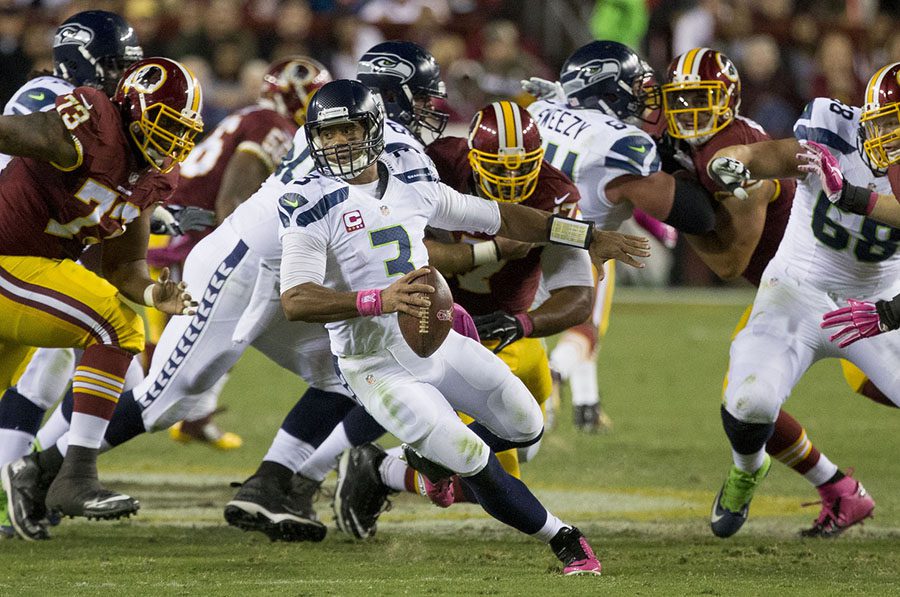 In a normal NFL season it would be impossible for anyone to drop the defending champions down the list without some sort of catastrophic occurrence. Clearly, this is not a normal season with the potential four-game suspension of Tom Brady still up in the air, and we have to assume the worst that Brady will be absent the first four contests of the year. Plus, take into consideration the departure of Darrelle Revis, and it’s not too difficult to move the New England Patriots from the top. Check out our preseason NFL power rankings!