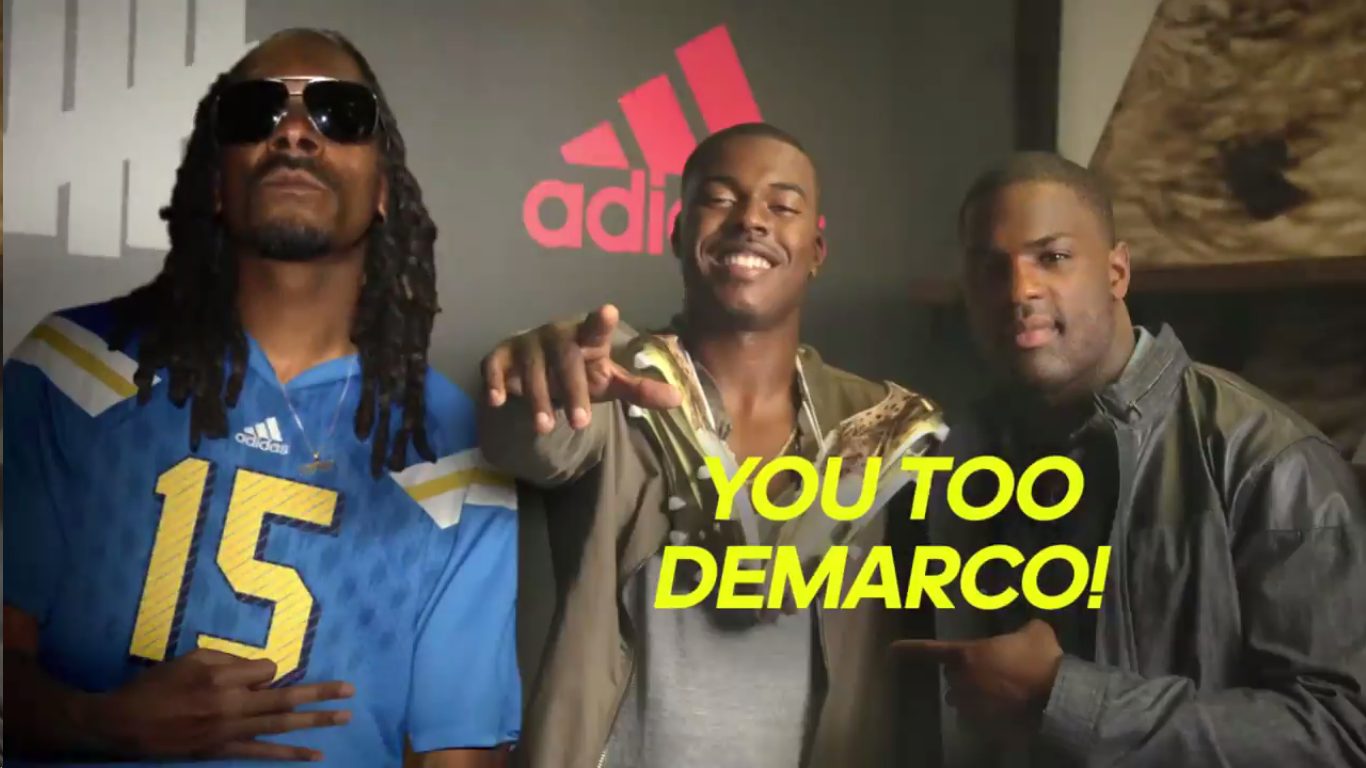 We’ve talked about it here and it goes without saying at this point for people who watch closely, adidas is about speed, and they emphasize it with some of the best athletes in the world — particularly in the NFL. “Create The New Speed” is a short film with the likes of DeMarco Murray, Jimmy Graham, Snoop Dogg, and others who champion the cause for speed in sport.

See the film here, courtesy of our great friends at adidas.

Sport does not progress on its own. This new :30 adidas film titled ‘Create The New Speed’ is an inspirational and aspirational message for those who think and do things differently and for the next generation to create and showcase their own definitions of #NewSpeed.

Featuring Pusha T’s ‘Burial’ track, adidas and this new film are making a statement and marking the spot where the conventional thinking behind the game of football and the definition of speed will be buried and left behind. Every snap of the ball is a chance to create something new, an opportunity to take what you know, and reinvent it.

‘Create The New Speed’ is the newest chapter of Sport 15 by 72andSunny, which builds upon the recent launches of the ‘Create Your Own Game’ and ‘Unfollow’ and celebrates and inspires the creators and those who challenge the status quo. Driven by adidas’ mission to be the world’s best sports brand, the new film showcases the shift in how adidas approaches storytelling as a brand – through the lens of football, creativity and speed. 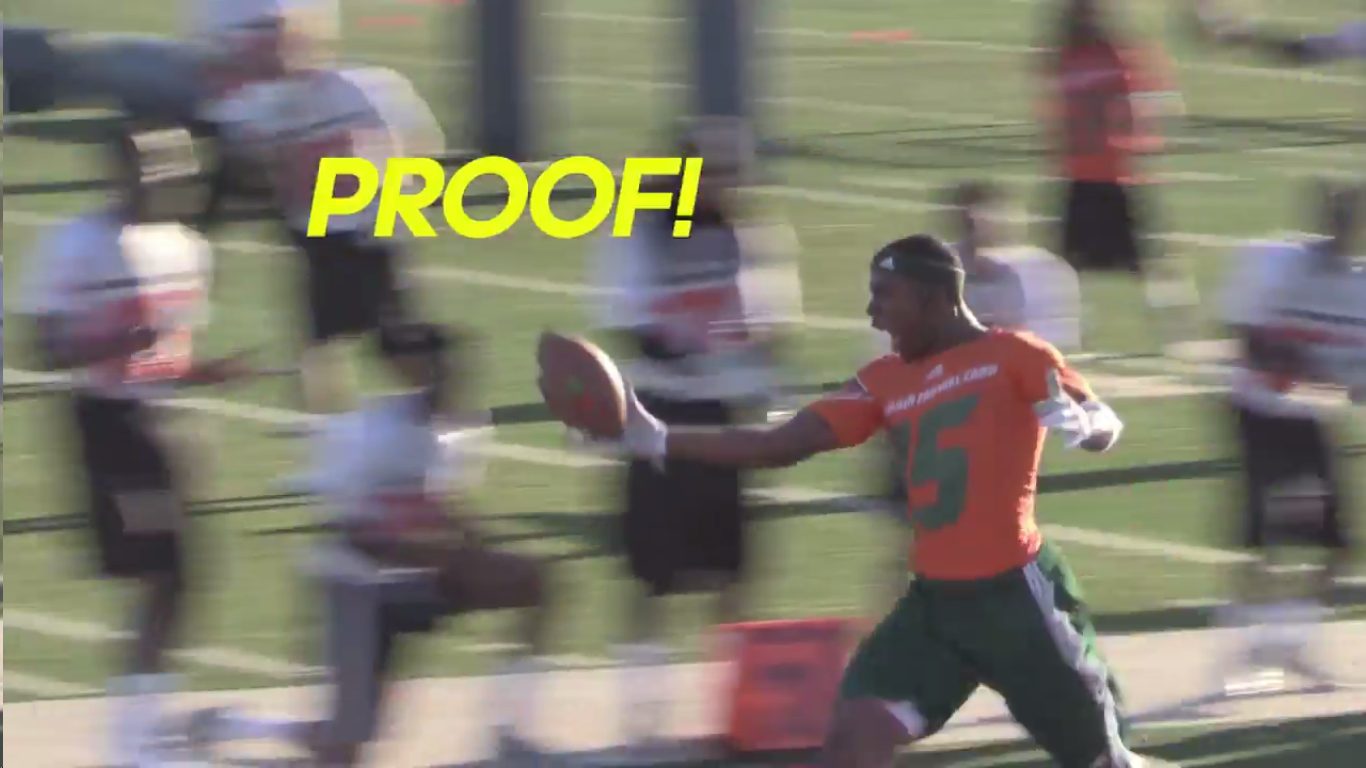 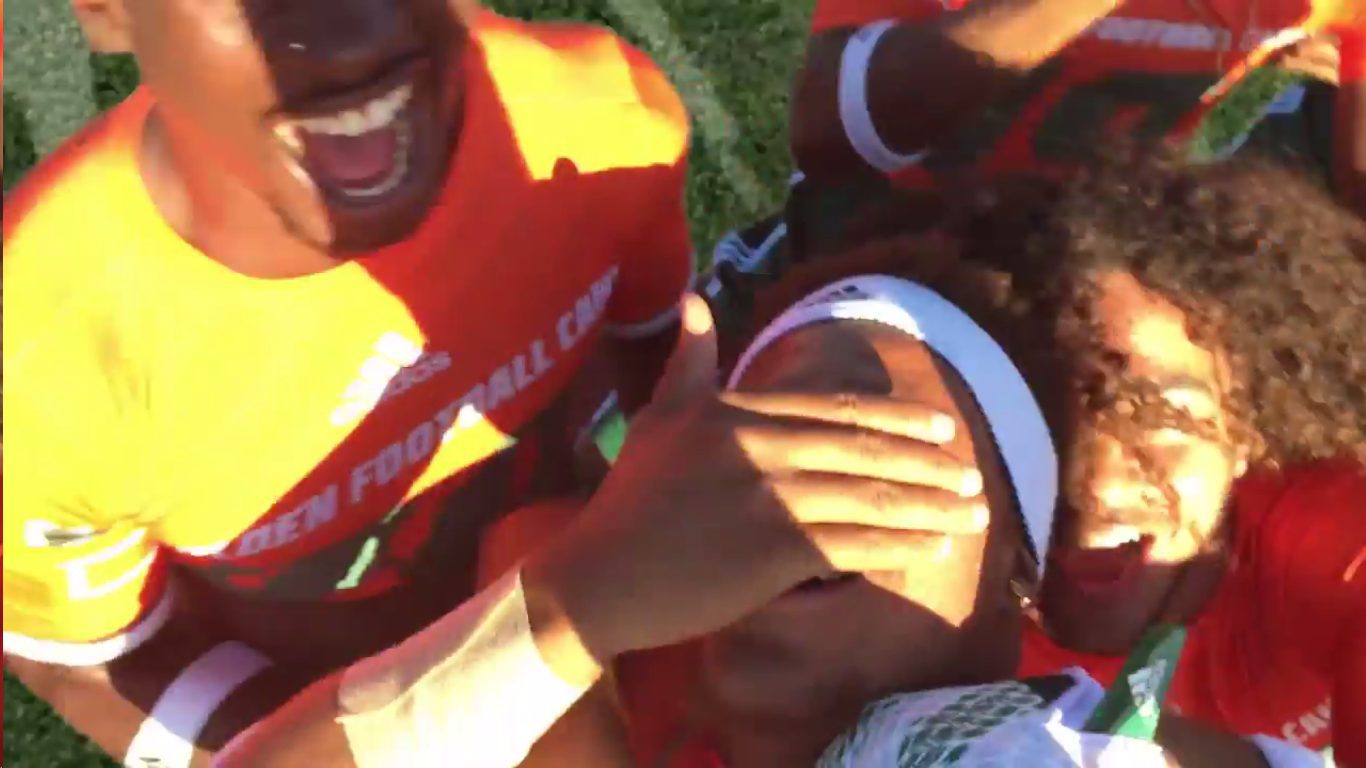 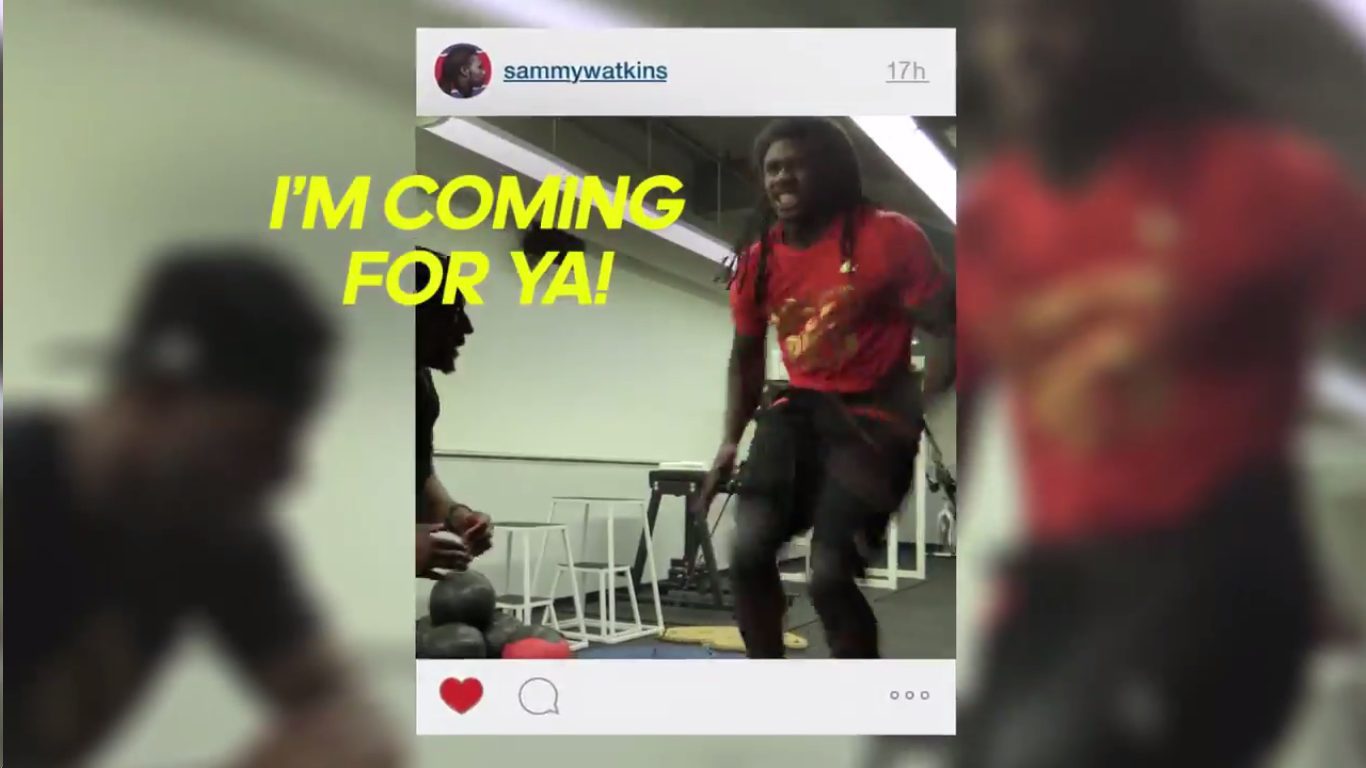 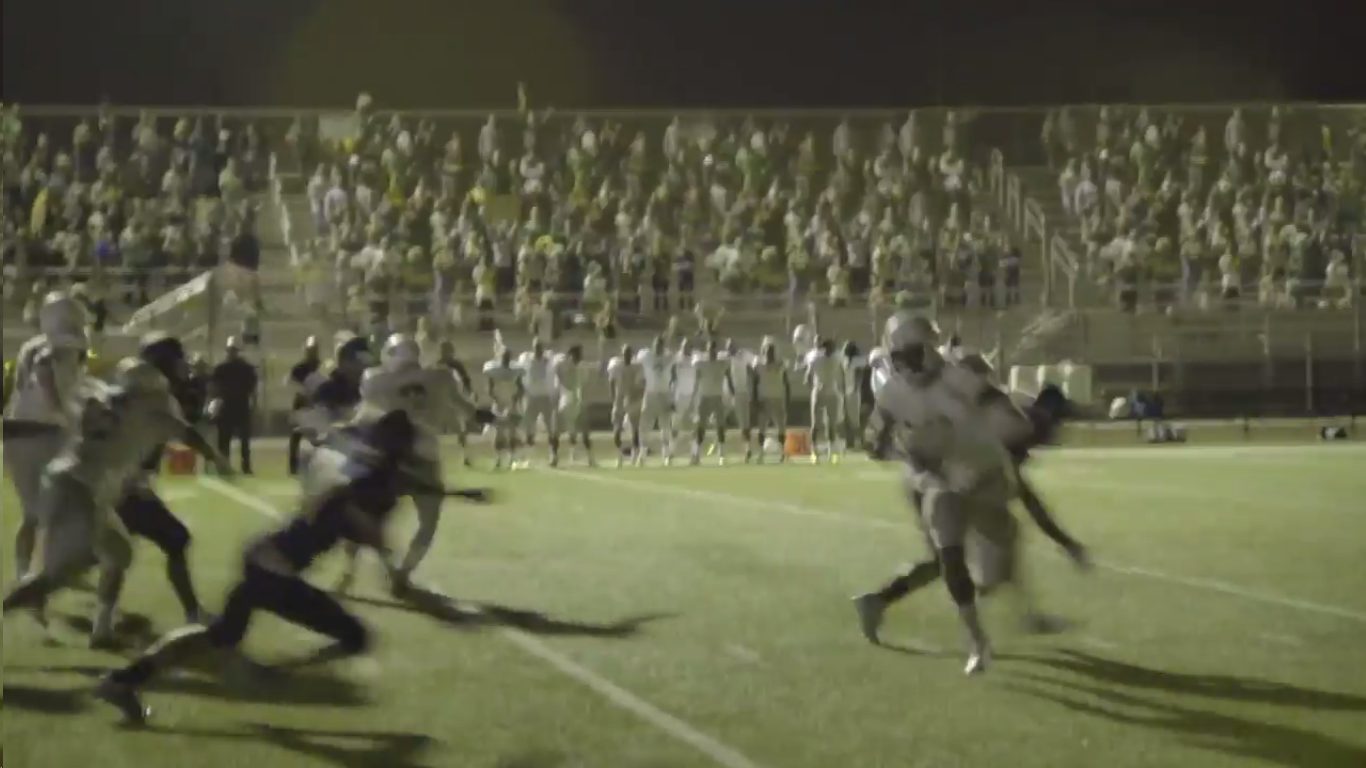