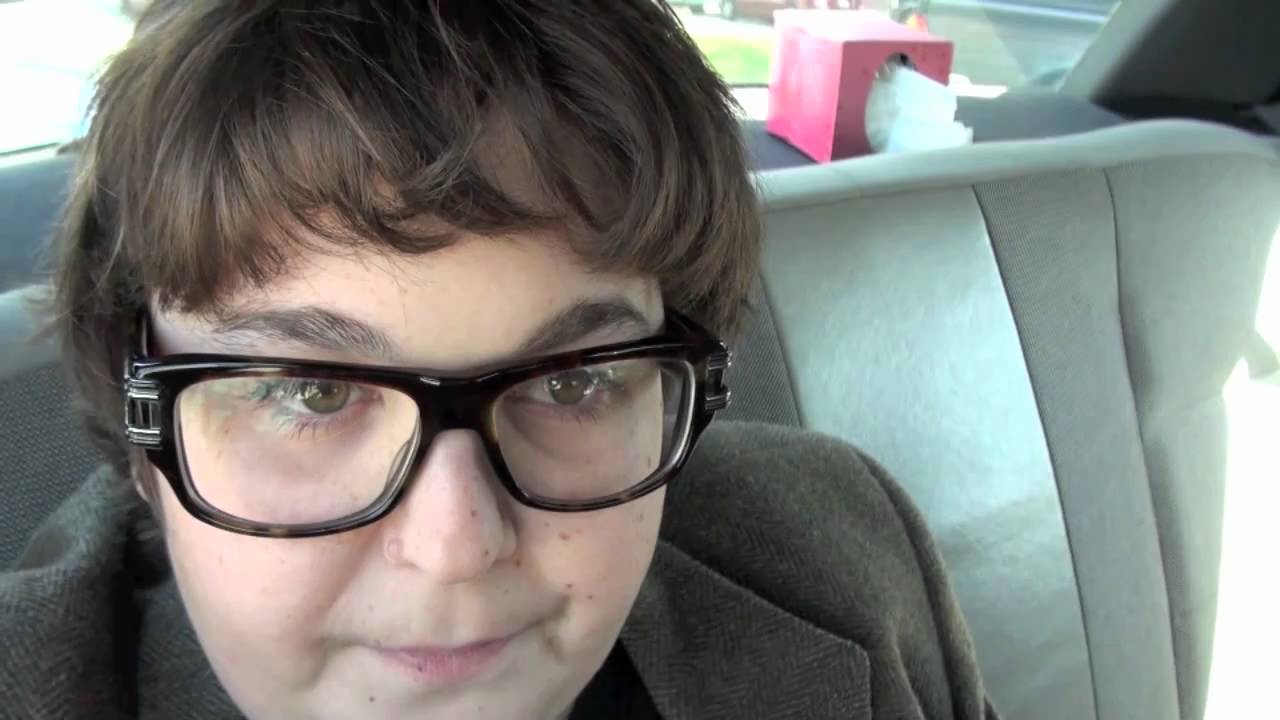 In part three of my eight part series, I figure it’s time to embrace the absurdity that can occur in certain rap battles. My first two inclusions in this testament to rap battles were serious, competitive matchups that have extensive replay value.

This showing has replay value because you want to rewatch the stupid stuff Andy Milonakis said. Yes, this two-on-two matchup features Milonakis and Dirt Nasty against Frank Stacks and L Money. Stacks and Money actually rap outside of battles, Milonakis and Nasty kind of don’t. But they kind of do. Of course Dirt Nasty does have a music career, it’s just that his content is ridiculous and designed to be over the top. The irony here as that Milonakis and Dirty Nasty are far more famous than their opponents even though they don’t rap as well. Humor goes a long way.

I have fond memories of watching this with college buddies and laughing hysterically. It’s unclear how staged or pre-planned the antics were, and of course Frank Stacks and L Money realized their opponents were largely a joke, but that doesn’t take away from the entertainment.

It was mentioned in my Osa vs. 24/7 battle that I’d include one exception in my eight part series. Well, this is it. In a sea of clashes ranging from highly lyrical to downright personal, I’ve decided to feature one that should just make you laugh out of stupidity. Rap battles are meant to be fun for the fans, and this is no exception.

Any thoughts on rap battles I should include in my remaining five parts of the series? There’s time to weigh in before my next one drops on Monday, October 5. Hit me with your favorite rap battles on Twitter and I’ll considering throwing one in there.