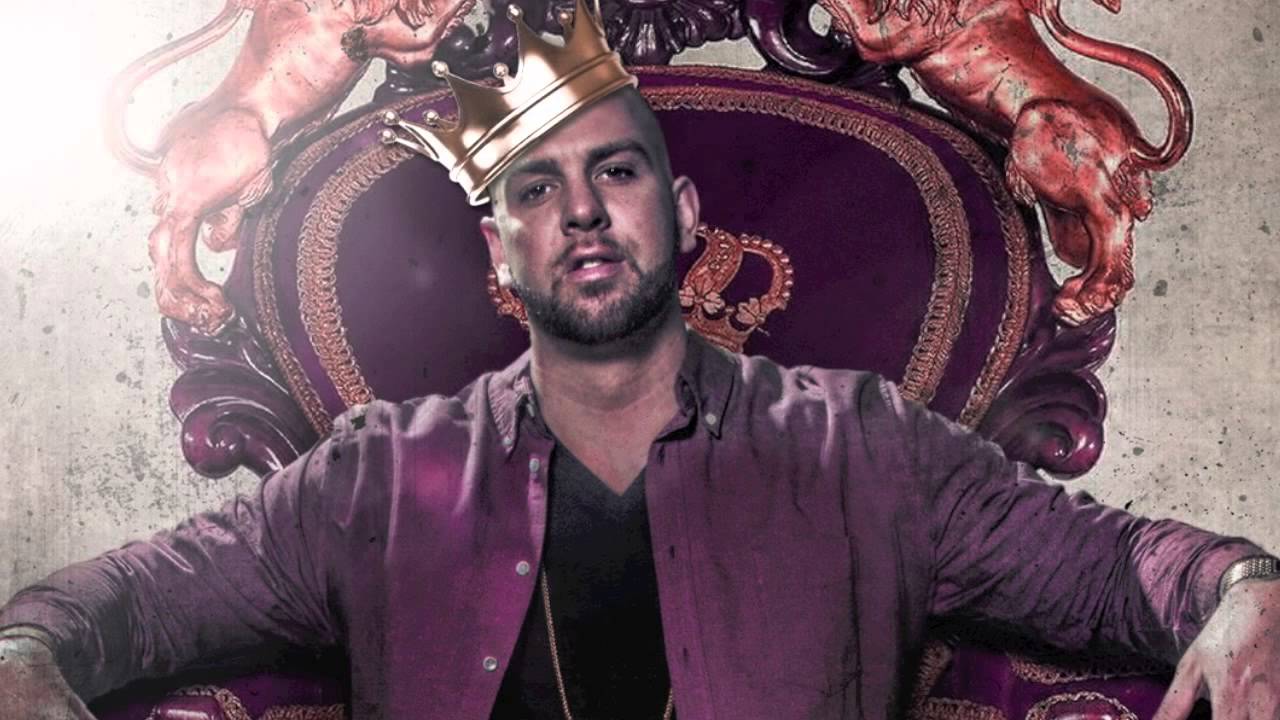 My rap battles pieces to this point have been on a KOTD or Grind Time wavelength. This is likely because KOTD is my current favorite battle league, but Grind Time held that claim before it had its swift collapse. Following this trend, I cover Pat Stay vs. Head Ice, a KOTD showdown from late 2012. Pat Stay is arguably the most appreciated battler in Canada. He’s consistent with views and respected by every crowd. Head Ice is a legend of sorts from New York, although some hate on his slow, deliberate, and often unusual style. There’s no duplicate version of Head Ice.

What can’t be argued is that both foes are forces in the ring. Tall and intimidating, Pat Stay and Head Ice typically outsize their opponents in rap battles. There’s no shenanigans here because you’re not going to physically overpower a guy who could easily step to you. Instead, we have Pat Stay meshing personal attacks with clean rapping. Head Ice also gets a little personal, particularly with his Hollohan bars, while managing to stay true to his normal style.

The crowd here clearly appreciates Head Ice venturing from New York to Canada. If you watch respected veterans Rone and The Saurus throughout the battle, you can tell how deeply their admiration of Head Ice runs. He’s no great rapper or battler, but he seems like a genuinely cool individual with a rare style. Head Ice has a mystifying presence in the ring that makes you watch even when the bars lack. Throughout all his rap battles, this is one of his best showings.

Have you been enjoying this series so far? Let me know on Twitter or in the comments section below how you feel about this or other additions to the series. Feel free to contact me about a battle I should throw into the mix in parts seven or eight. Enjoy the battle.