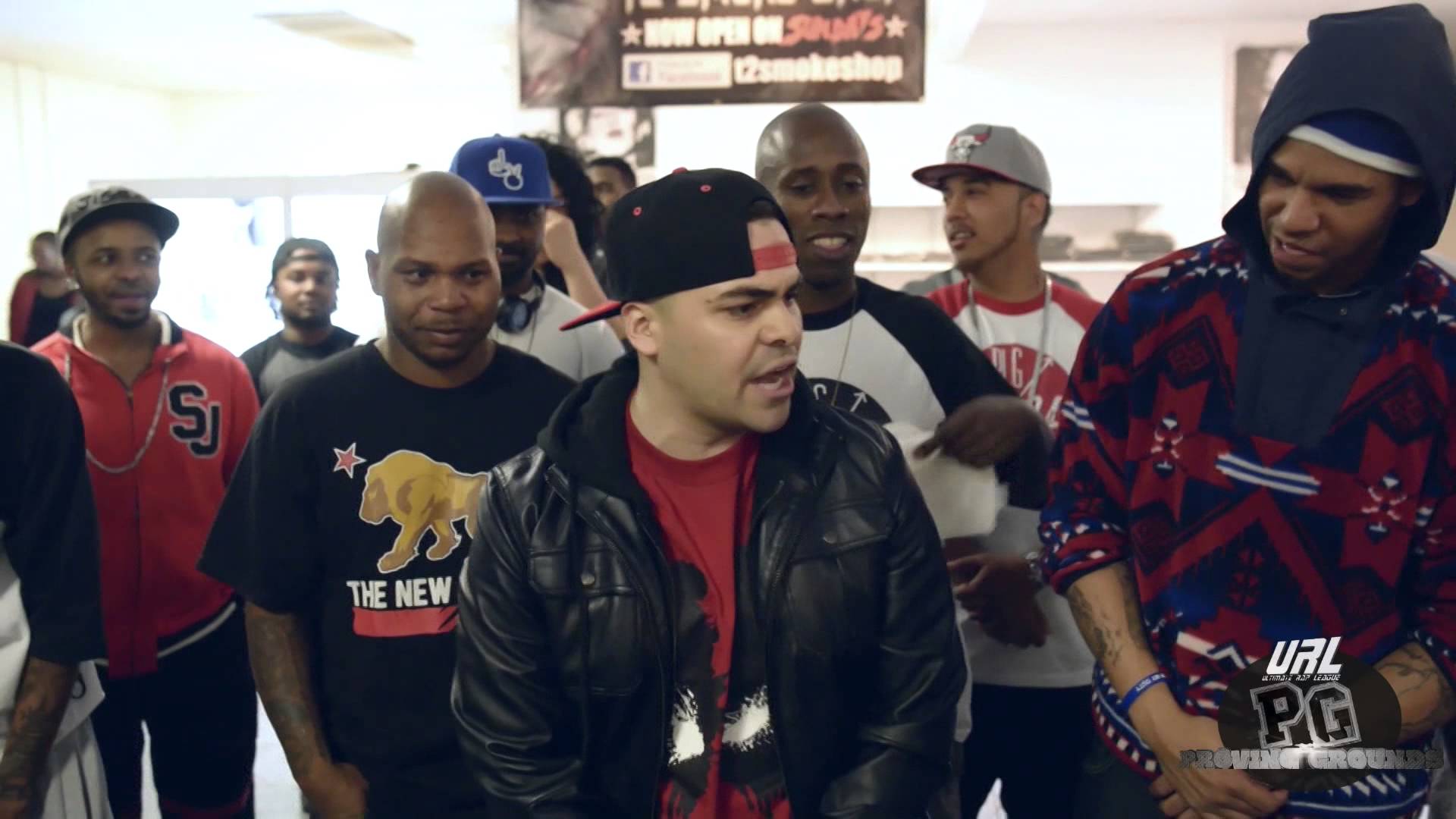 The latest in my rap battles series between Franco and J-Pro has under 60,000 views at the time of this publishing. That’s not low enough to be considered forgettable, but it’s certainly lower than what a major battler expects. This clash occurred years after Franco was considered relevant, and J-Pro at the time wasn’t seen as more than an emerging threat for his rap battles performances. That without doubt played a role in the underwhelming view count.

Regardless, the talent displayed here is noteworthy. Franco largely freestyles and pulls random knowledge (some likely memorized or at least available in his head when needed) to push through this battle. J-Pro uses sharp precision and witty wordplay to cut through his opponent. No antics or cheap ploys for crowd reaction from either rapper.

I can’t say I’ve seen a Franco battle since this clash. J-Pro has also slowed down some, mainly since he’s joined the KOTD crew as a staff member. Rap battles occur in a singular time, though, even if fans want to use the past or expectations of the present to determine how a rapper will perform. That’s the beauty of any kind of one-on-one battle. Expectations can be shattered if the lone individual reaches his peak. Franco looked like he walked off the street to join this battle. J-Pro dropped lines of creativity a fan may assume a legend would possess.

In part seven of my rap battles series, you learn that view count and expectations don’t paint the entire picture. Hit me on Twitter with your thoughts on this series and any idea for my final battle that will drop tomorrow.