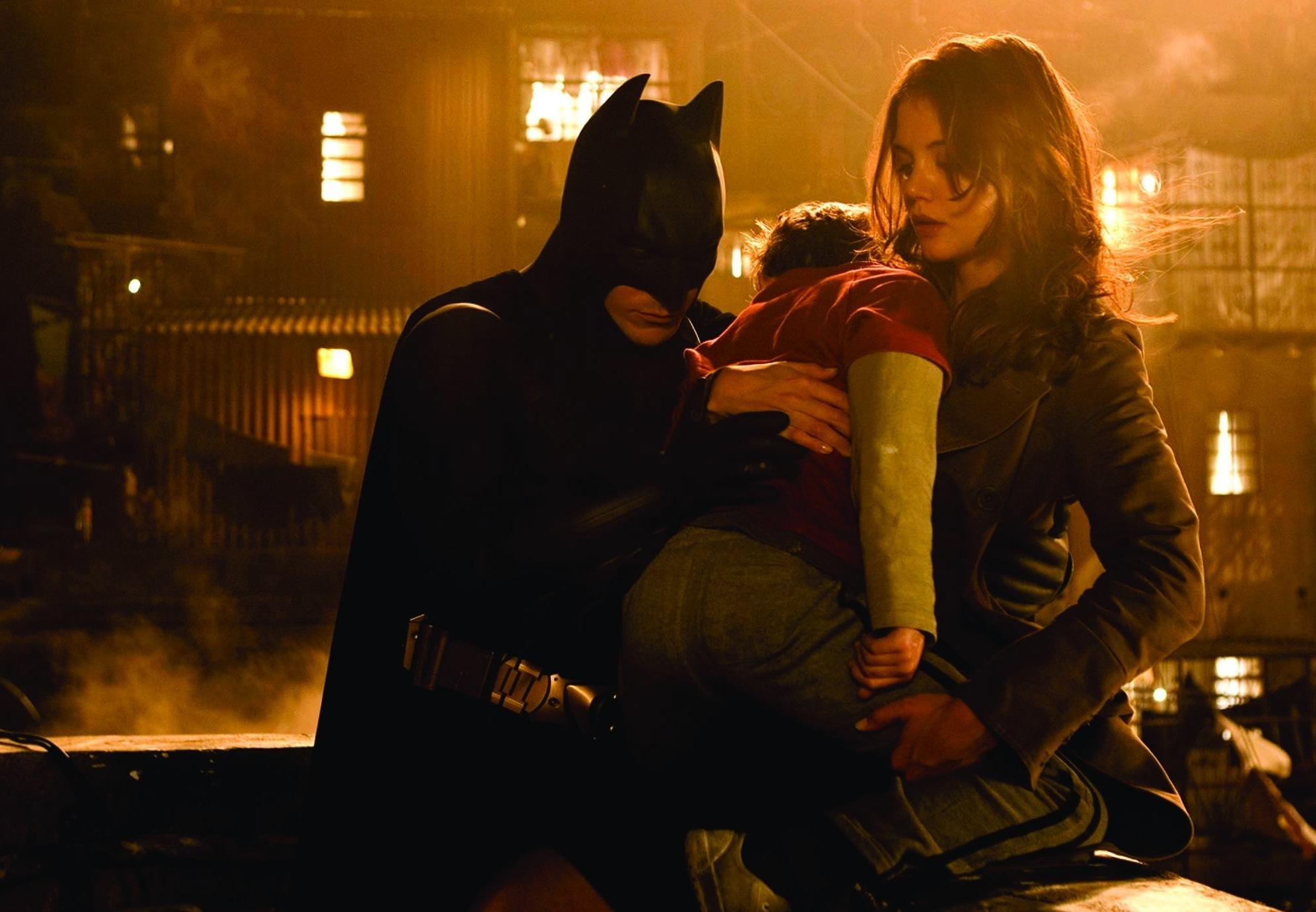 This year marks the 10th anniversary of Christopher Nolan’s Batman Begins. The film was the first of three features starring Christian Bale as Bruce Wayne/Batman. The three films have been dubbed The Dark Knight Trilogy. Nolan’s treasured child reboots the Batman film series, telling the origin story of the title character. It also stars Michael Caine, Liam Neeson, Katie Holmes, and Gary Oldman. This installment has been considered one of the best superhero films of its decade and critics have welcomed its darker tone as opposed to previous Batman films. Since it is the 10th anniversary, let’s discuss some fun facts surrounding the remarkable movie.

Fact #1
Batman Begins impressed James Bond producers Barbara Broccoli and Michael G. Wilson so much that they decided to reboot the franchise, choosing to make the titular character darker and more realistic. 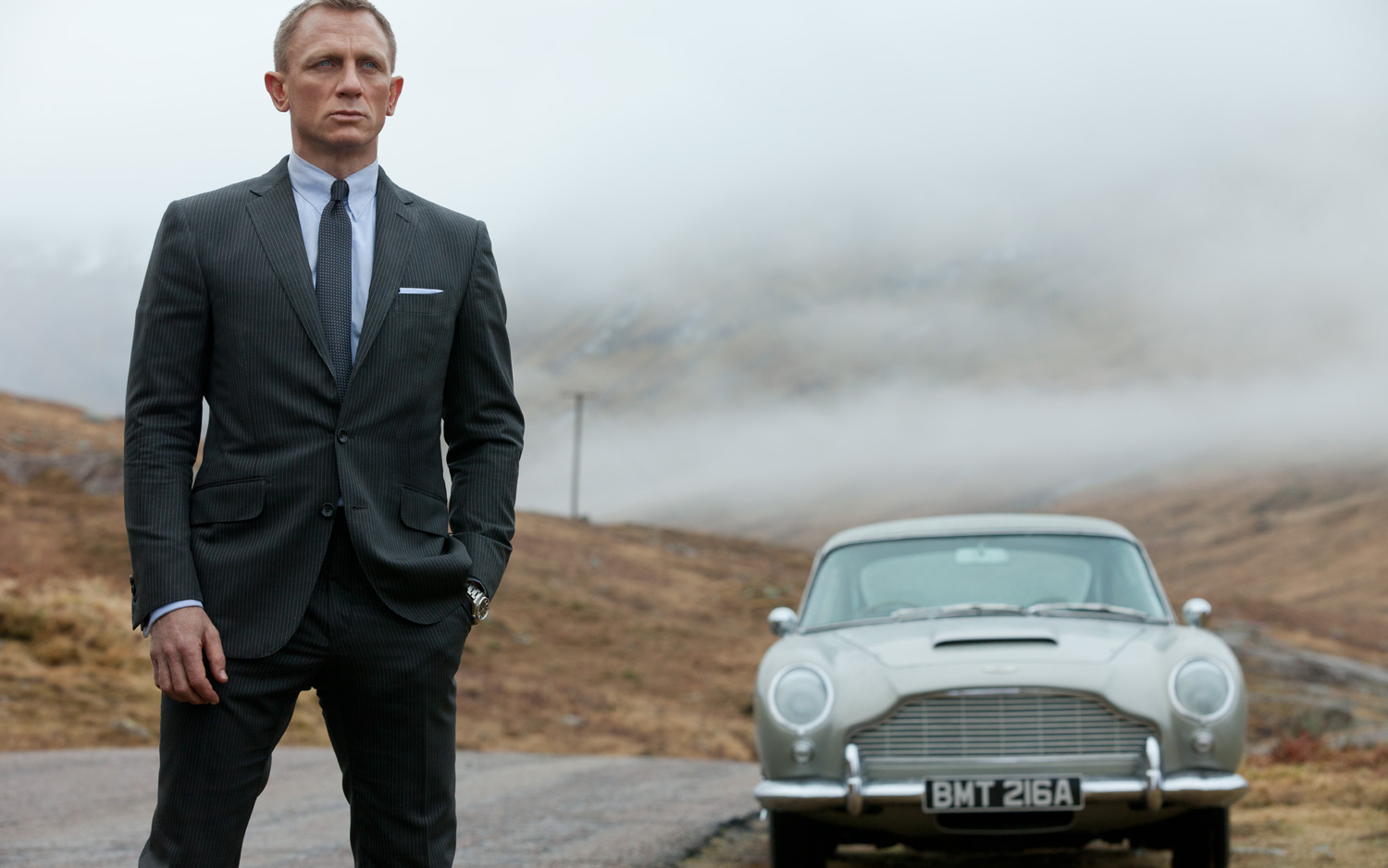 Fact #2
Christian Bale lost his voice three times during filming due to altering his voice while playing Batman. 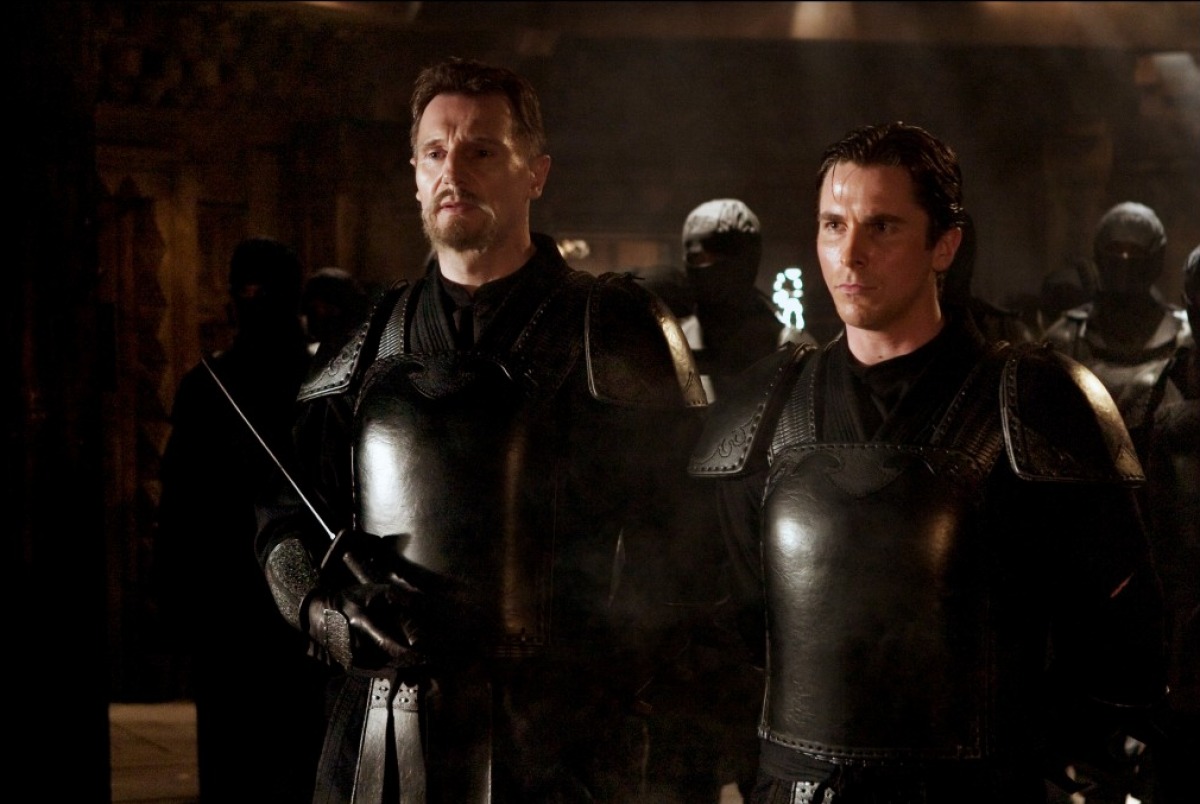 Fact #3
Director Christopher Nolan is said to have used the 1982 science fiction film Blade Runner as inspiration for the film.

Fact #4
Both Tim Burton and Michael Keaton, both from Batman (1989), were impressed with the film.

Fact #5
Much of Batman’s gear, including his cape and suit, is based on actual military technology.

Overall, Batman Begins was darker and grittier than previous Batman adaptations. The film was followed by The Dark Knight (2008) and The Dark Knight Rises (2012). Batman Begins was nominated for an Academy Award for Best Cinematography. The film started a trend of darker genre films, either retelling the back-story or rebooting them altogether. Such films include Casino Royale or RoboCop.