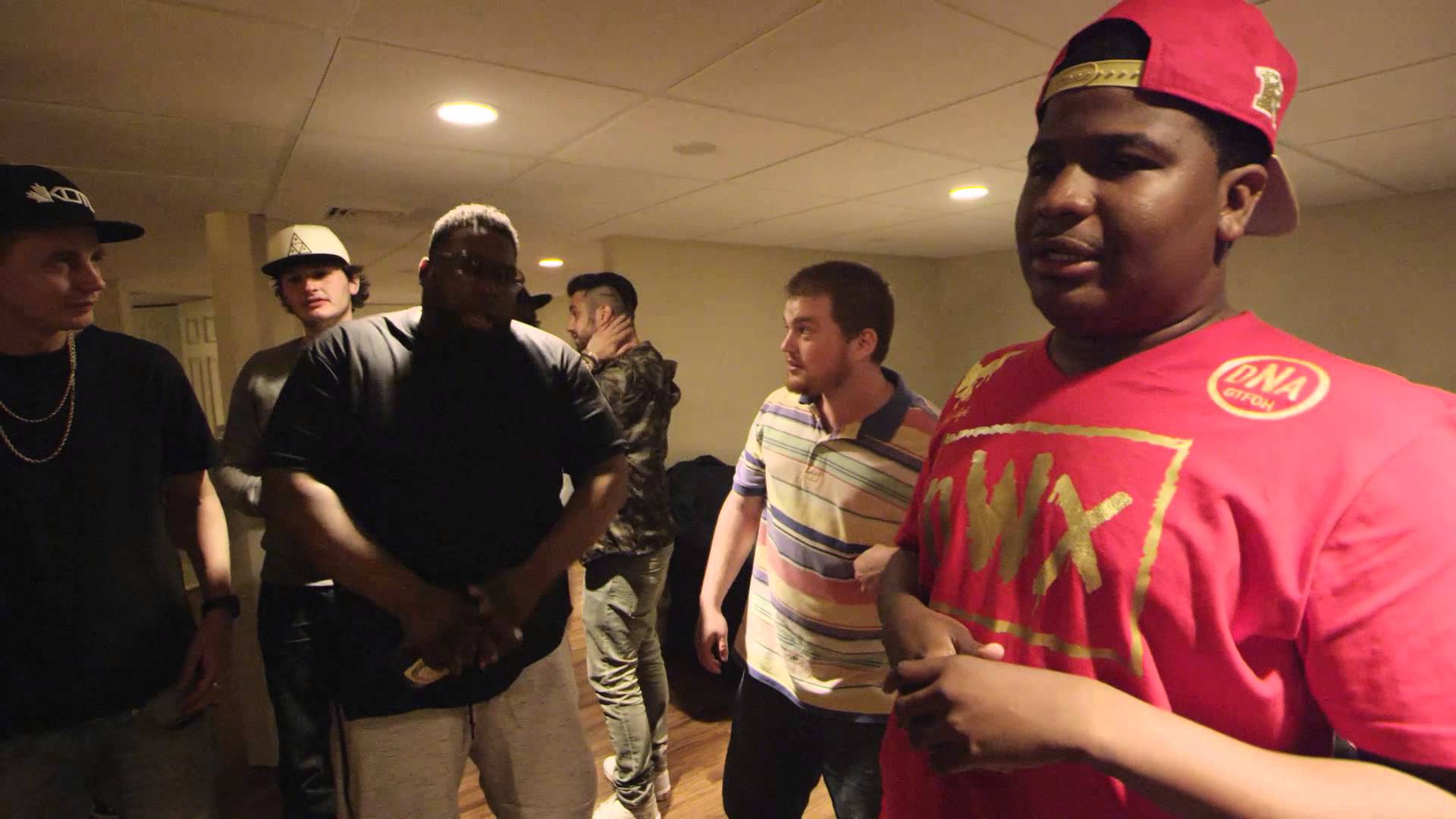 DNA and Real Deal, two battlers active since the nostalgic Grind Time days, squared off in a Black Ice Cartel matchup. The pair battled years ago in a New York freestyle showing, this instance is a bar heavy back and forth featuring each battler at their sharpest.

As documented in my Back to the Baysics preview, I’m not a big fan of DNA. Hard not to respect the talent of someone who has been successful as a battler since their teens, I nevertheless dislike DNA because he battles far too often. There’s no element of surprise to his skill set. Everything is predictable and known. Battling all the time leaves fans in the middle of liking or disliking the performer prone to growing tired of him.

Having said that, he shows more against Real Deal than usual. This event took place in Milwaukee, Wisconsin, and the crowd seems clearly appreciative of having the battlers in their venue. This isn’t a major look for DNA or Real Deal, and a lesser established league means the view count won’t be outrageously high. That’s what feels authentic about this battle, though. Both rappers perform nicely even on a smaller stage with a shrunk down audience.

The battle could go either way, I’d edge Real Deal because of a stronger overall performance. When it’s close in a DNA battle, it’s easy to side with the other guy since it feels like we’ve heard most of DNA’s material before. Not hating, just acknowledging the pitfalls of oversaturation.