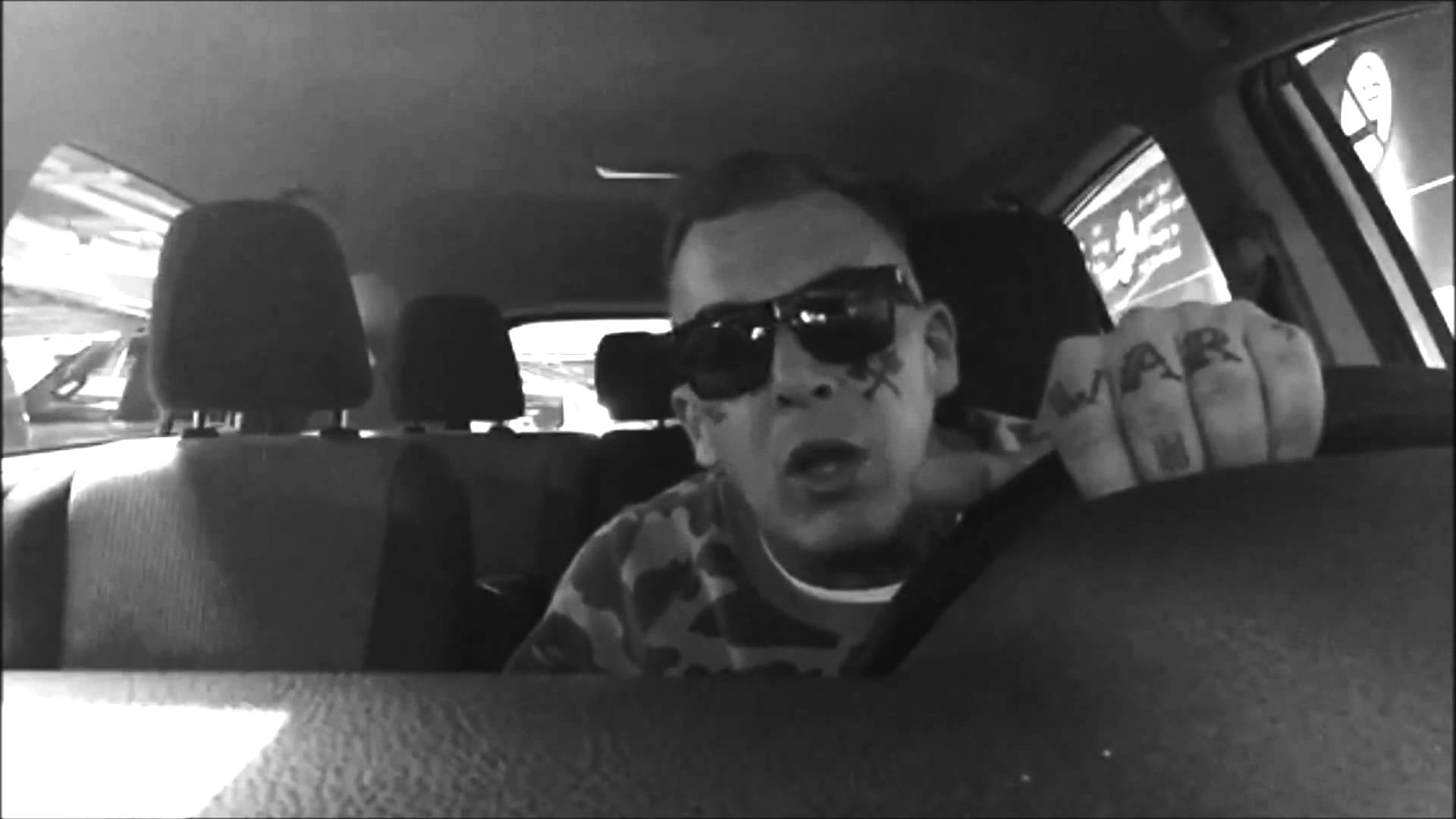 My thoughts on Madchild were documented in detail last week. That specific article covered five of his best songs and strangest videos. The Canadian rapper has established a knack for vivid content that comes alive through high quality music videos. The endgame is a heavy piece of performance art that his followers will appreciate and his haters will despise. Such is the life of a famous and edgy rapper.

Through his YouTube channel, Madchild released a music video to his song “Painful Skies.” This track is included on his most recent solo album, Silver Tongue Devil. Ever since his self proclaimed recovery from drug addiction, Madchild has mixed positivity and hopefulness into his music. This is a considerable distance away from the Madchild that references himself as a monster, goblin, psycho, and various other labels within his songs. However, true fans should appreciate the rapper’s journey. Even the darkest rappers should make occasional tracks that are less heavy.

Are you a fan of Madchild, and if so, what are thoughts on his new video? Connect with me on Twitter if you’re interested in sharing your take.