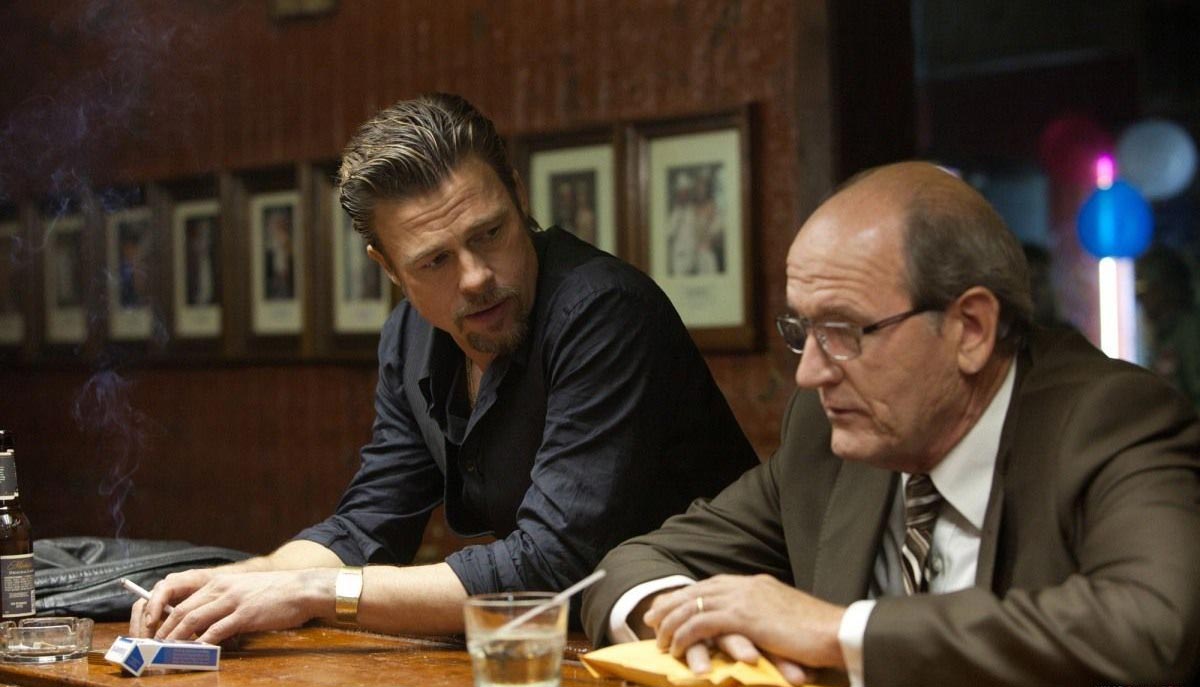 Killing Them Softly deserves, at the minimum, to be remembered as a great movie. While I would urge borderline cult classic status, I accept that most viewers won’t extend to this length. The 2012 movie stars Brad Pitt, Scoot McNairy, Ben Mendelsohn, and the late James Gandolfini. It’s a crime and noir film that takes place during the 2008 American financial crisis. In addition to its crime themes, Killing Them Softly is also a dark comedy and social commentary of sorts. Pitt delivers a major performance as Jackie Cogan, a slick and confident hitman who prefers eliminating victims in the manner that the title describes.

The sad, down on his luck character of Killing Them Softly is McNairy’s Frankie. He takes part in a robbery that grows complex in its ramifications during the movie. Although the heist is initially successful, the issue becomes a matter of reputation and holding individuals accountable. Cogan is hired to do the work of a blended form of justice, no court or charges, just “soft” violence and death. For example, Cogan lets Frankie live for an additional several hours and doesn’t make him experience any pain before the murder is committed.

Killing Them Softly also benefits from Gandolfini, another hitman who is far less sophisticated and classy than Cogan. The late actor plays a character who excessively drinks and loves prostitutes. His indiscretions make him unable to conduct his work, which causes Cogan to take on the task. Through all this, the underrated Richard Jenkins plays Driver, a Mafia transporter who also acts as a gateway for delivering information. 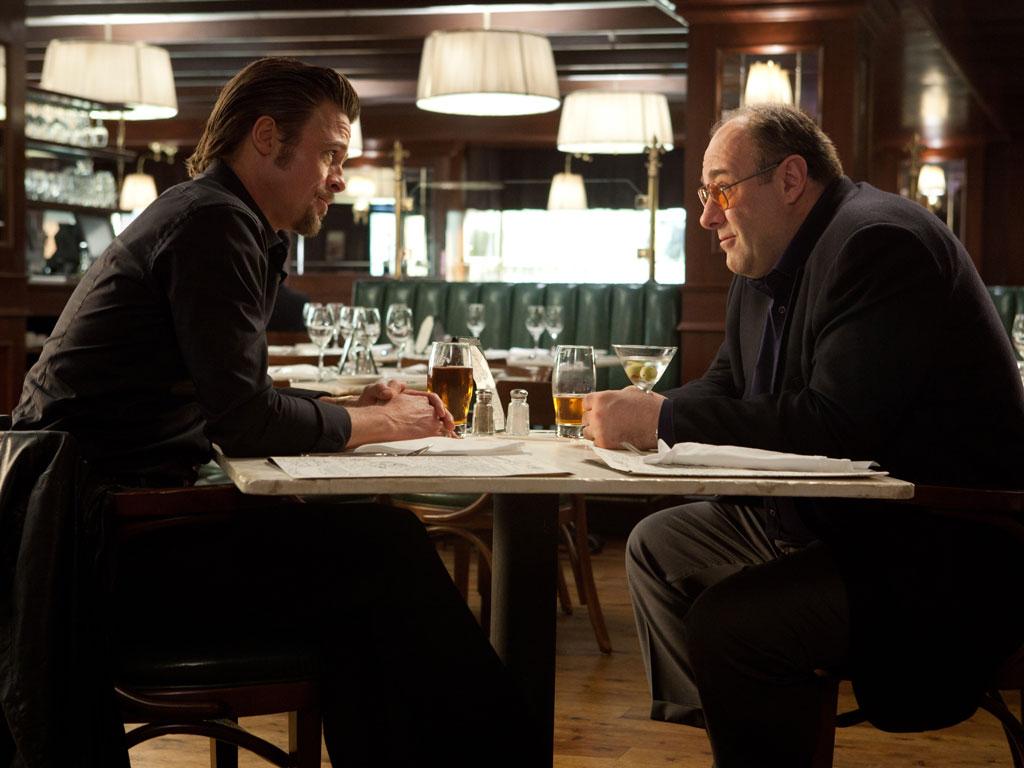 Pitt’s performance balances with a movie of themes. Killing Them Softly delves into the downsides of capitalism, the negative trade offs that come with deceptively going for a quick buck, and how subjective and unnecessary violence can truly be. For all of Pitt’s swagger as Cogan, the audience is left wondering what his deeds are actually accomplishing. The movie is a flat circle of deceit, empty words, and murderous acts. Wheels continue spinning as humans unrelentingly play their roles. The movie has a mirror impact that causes the audience to both watch the action and contemplate what if any difference it makes.

There are tone inconsistencies and overall imperfections present within Killing Them Softly. Perhaps these shifts are part of why the movie never gained significant traction. However, Pitt is something to bask in as the hitman Cogan, and the seedy, unfortunate environment of the movie is captured with its entire oddly comical and violently continuous nature. If you haven’t seen Killing Them Softly, check it out. Perhaps you’ll then join the group of movie watchers wondering why it isn’t better remembered.