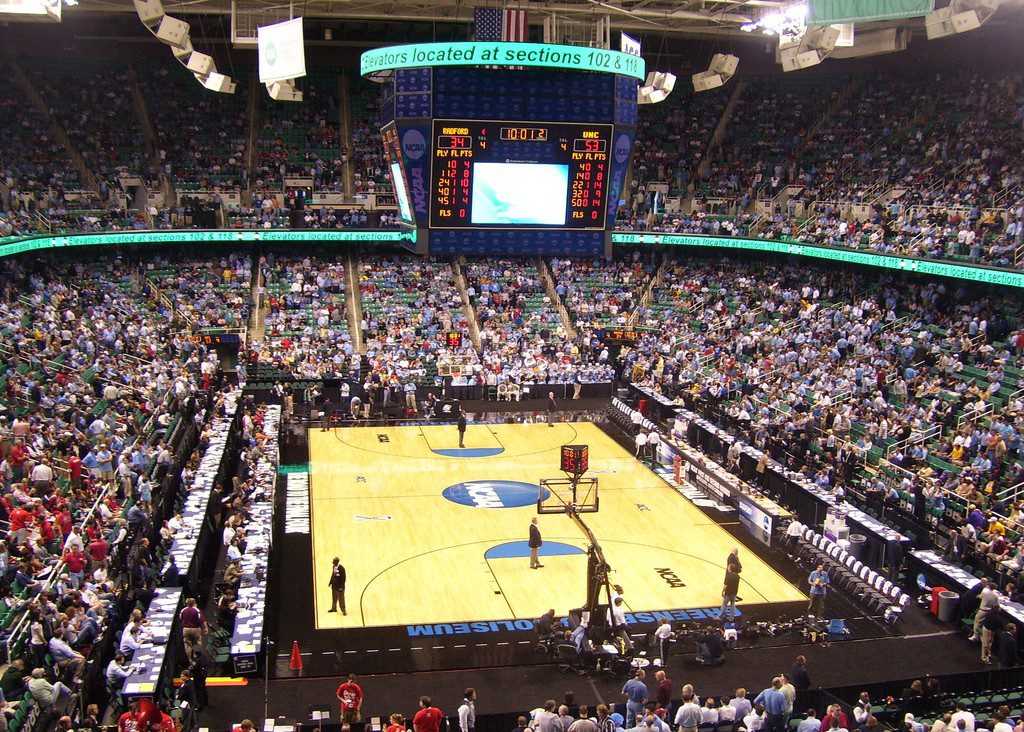 Well friends, it’s that time of the year again … for three weeks we as a society care incredibly deeply about a much inferior version of the game of basketball than the NBA, mainly because of the whole concept of the NCAA Tournament Bracket. It’s such an infatuation that even before the real bracket comes out this Sunday, you’re here to read about what that bracket might look like. And hey, even as a die-hard NBA fan that year after year will try to pick fights with Facebook friends who claim the NCAA Tournament is better than the NBA Playoffs, I get into it to. It’s an absolute blast to theorize what the NCAA Tournament might look like and how the Tournament might play out. Each and every year doing Bracketology projections is one of my favorite projects, so I’m very happy to be back.

Now that we got that out of the way, here’s what you need to know: 68 teams make the tournament. 32 qualify as Conference Champions, the remaining 36 are chosen by a selection committee. The 68 teams are then seeded by that aforementioned selection committee. There are four play-in games, six rounds, plenty of upsets, a few Cinderella stories and so on and so forth. What you’ll be looking at right here at The BMF is a projection of the bracket, plus a look at the Last Four Byes, the Last Four Teams in the Field, the First Four Teams out and the Next Four Teams out.

Before we move forward, just give this a quick listen:

I thought some mood music was necessary. Let’s get to it! 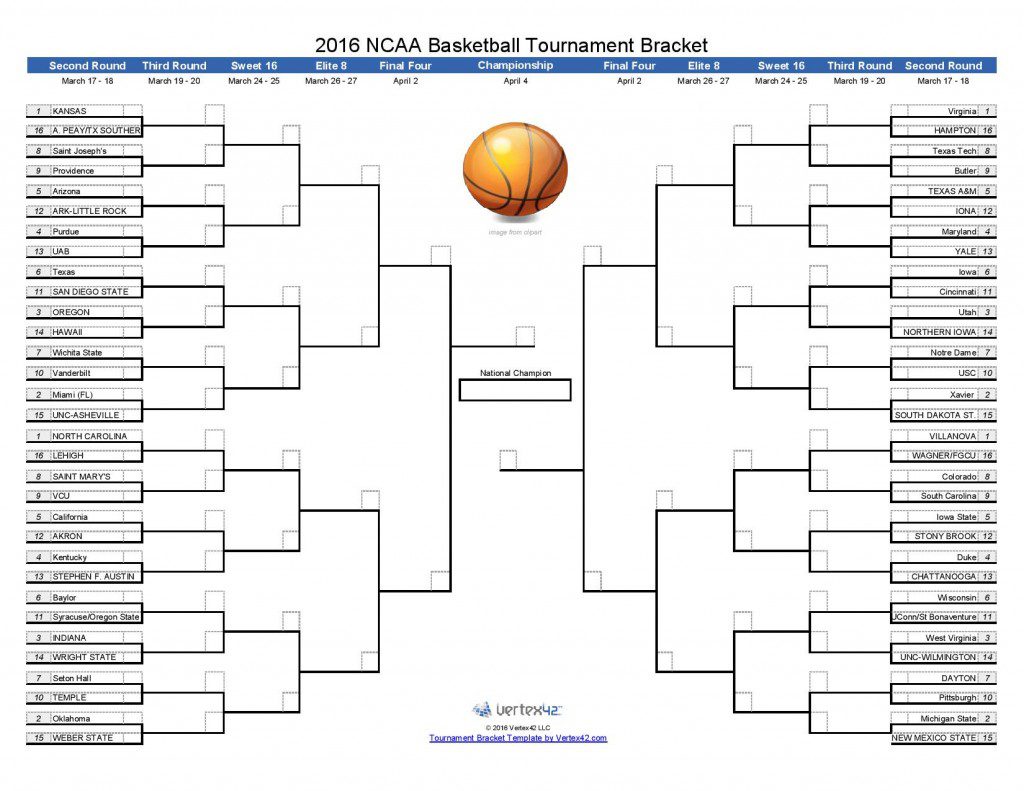