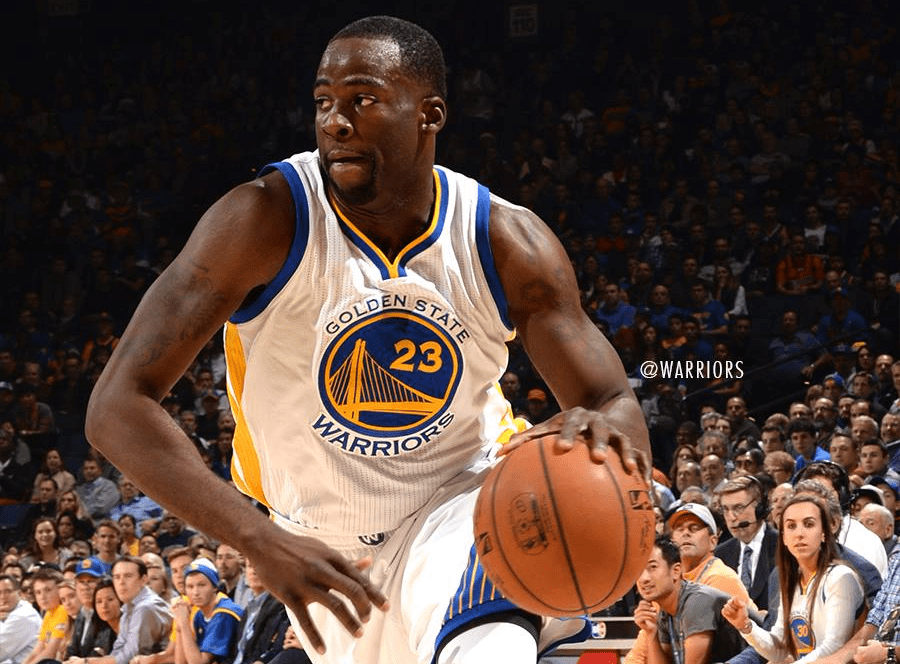 Just so there isn’t any confusion, and just so I’m not accused of leading anybody on, I should let you know that I don’t have an official vote on any of these NBA awards, yet. Someday, hopefully soon, a higher-up in the National Basketball Association will think to themselves, “Hey, that Sonny kid who writes for The BMF should get a ballot for the end of the season.” Even without the actual ballot I’m still here, voicing my opinion on the NBA regular season that will soon be in the rear view mirror. A couple of more things to clear up:

Rookie of the Year: Karl-Anthony Towns

With only 28 wins to show for, a rock-solid case for Towns as a 3rd Team All-NBA performer can’t be made, but if we’re talking about the fifteen best players in the NBA, we aren’t too far off from when Towns is in that discussion. Just like Steph Curry should be the unanimous MVP, Towns should get the Rookie of the Year vote unanimously, 28 wins be damned.

The best case scenario for the Wolves over the next six months: Upgrade from Sam Mitchell to an actual competent NBA Head Coach (perhaps a Tom Thibodeau destination), then land Buddy Hield, Kris Dunn, or Domantas Sabonis in the NBA Draft (my three personal favorites), and transform themselves into the 2010 Oklahoma City Thunder after they drafted Harden in 2009. You probably think that’s an absurd sort of leap, but check this out:

It happened that quickly for Oklahoma City. It will for Minnesota too.

If Defensive Player of the Year works the same way that MVP is supposed to work (best defensive player on the best defensive team gets the award), then Kawhi Leonard is your winner. If you opt to use a more reliable method, the eye test, you’ll see that no other player wreaks as much havoc on a nightly basis as Leonard does, and that too makes him the winner. It’s a methodical sort of domination on the defensive end that has is rare to find no matter how far back you look in NBA history; equally technically sound as it is destructive. It’s remarkable to watch if you’re really paying attention to that kind of stuff.

Something worth mentioning: If Kawhi wins Defensive Player of the Year, he’ll join Dwight Howard, Ben Wallace, Alonzo Mourning, Dikembe Mutombo, Hakeem Olajuwon, Dennis Rodman and Sidney Moncrief to win the award in back-to-back seasons. Pretty elite company right there. And no, it’s not prisoner of the moment to put Kawhi in the same sentence with all of those guys. He’s that freaking good.

As hard as it was to cut guys like Harden, Kemba, and DeRozan, if you look at this five it’s a group that you can feel good about. Isaiah Thomas and Kyle Lowry are the best players on arguably the second and third best teams in the Eastern Conference, and they’re each rounding out their best statistical seasons to date. At the same time, this is why I don’t totally trust Boston or Toronto in the Playoffs … their best players are Isaiah Thomas and Kyle Lowry.

Klay Thompson is Golden State’s starting Shooting Guard, but 65 percent of his minutes have come at Small Forward, per Basketball-Reference. If you’re concerned about whether one team should get three guys on the three All-NBA teams, consider that Klay’s numbers are up from last year, he’s scoring more efficiently than any other point in his career, and he just notched the second best three-point shooting season in NBA history, only trailing his fellow Splash Brother, Stephen Curry.

The biggest internal debate I had on a 3rd Team All-NBA spot was the choice between Paul George or Paul Millsap. George’s return after a horrific leg injury in the summer of 2014 was a fun story to follow at the beginning of the season, but once the novelty of it wore off everyone stopped paying attention. Meanwhile, PG has carried the Pacers to a Playoff berth and put up, you guessed it, career best numbers along the way. I don’t know if George is all the way back athletically or if you ever get that totally back after a bone breaks through your skin in your leg, but he’s back to being an All-NBA caliber player and that’s what matter most. For feel good reasons I had George in this spot until the eleventh hour. Then I watched Paul Millsap devour the Celtics on Saturday night and it reminded me that Millsap is currently the most underrated player in the NBA. So good on both sides of the ball, so vital to what Atlanta does on a nightly basis.

DeMarcus Cousins was the trickiest case to evaluate of all 3rd Team All-NBAers. Check this out:

The first stat line is that of Boogie Cousins this year. The second? Shaquille O’Neal‘s from the 2001-02 season. Of course, I left out Boogie’s curiously poor shooting percentage (not so curious when you consider he’s shooting 3.2 three’s per game), some all-time crappy body language, and yet another losing season. Shit, we got on Kevin Love because he couldn’t get the Timberwolves to the Playoffs … this was the first season the Kings have won more than 30 games in the DeMarcus Cousins era.

The two most difficult decisions I had to make in this entire column:

Which one of these two guards to leave off 1st Team All-NBA: Chris Paul or Russell Westbrook

Which one of these three forwards to leave off 1st Team All-NBA: LeBron James, Kevin Durant or Kawhi Leonard

I’ve been agonizing over those two decisions for the last month because nobody gained the clear edge. Not one of those five guys fell off to any degree. The five guys mentioned above are five of the six best basketball players in the world, and two of them couldn’t even make 1st Team All-NBA.

I ultimately gave Westbrook the edge over Paul, even though Paul would probably be ahead of Westbrook on an imaginary MVP ballot, if that makes any sense. Westbrook was more memorable on a night-to-night basis and better statistically. Paul was arguably more valuable for a Clippers team that was without Blake Griffin for over half of the season, and it’s not like his numbers were crumby along the way; without Griffin in the lineup Paul averaged 21 points, 4.5 rebounds, 10.5 assists and 2 steals. This wasn’t easy.

And the choice between Durant, LeBron and Kawhi wasn’t any easier. In a normal year these are probably your top three MVP candidates (it just so happens this isn’t a normal year; Russell Westbrook is hanging out in Oscar Robertson territory and Stephen Curry is living in some sort of video game world that we aren’t used to yet). Durant is back in peak Durant form, scoring in the high twenties every night and playing a brilliant all-around game, like the rich man’s Tracy McGrady. LeBron is doing what he’s done for the last twelve seasons; putting up 25-7-7 every game and carrying mediocre teams to higher heights than they’d otherwise be able to reach. Kawhi is the best defensive player on the planet and the go-to-guy for a historically great regular season machine.

Curry is a given here, but Andre Drummond will likely come as a surprise to NBA novices. He’s been slightly better than DeAndre Jordan this year and Boogie Cousins’ Kings lost too many games to be a 1st Team All-NBAer, so in that respect he’s the logical choice for the 1st Team Center spot. It should be noted that this is an instance where I opted to play by the rules rather than go against the grain. I wanted to slot Draymond Green in that 1st Team All-NBA center position since he plays Center for the most devastating five-man unit in the league, Golden State’s “Death Line-Up,” but he just didn’t play enough minutes there to qualify.

Eventually a change will be made to All-NBA procedures. Teams are moving closer to playing line-ups where most players are, for lack of a better term, positionless. Is Steph Curry a Point Guard or Shooting Guard? What about Westbrook? Is LeBron a Small Forward or Power Forward? Is Draymond a Power Forward or a Center? You see what I mean? All-NBA teams being required to include a traditional center when many teams aren’t even playing one in crunch-time is an outdated mindset and soon enough something will be done about this. But this season, a ridiculously stacked one, Andre Drummond deserves a 1st Team All-NBA spot. So be it.