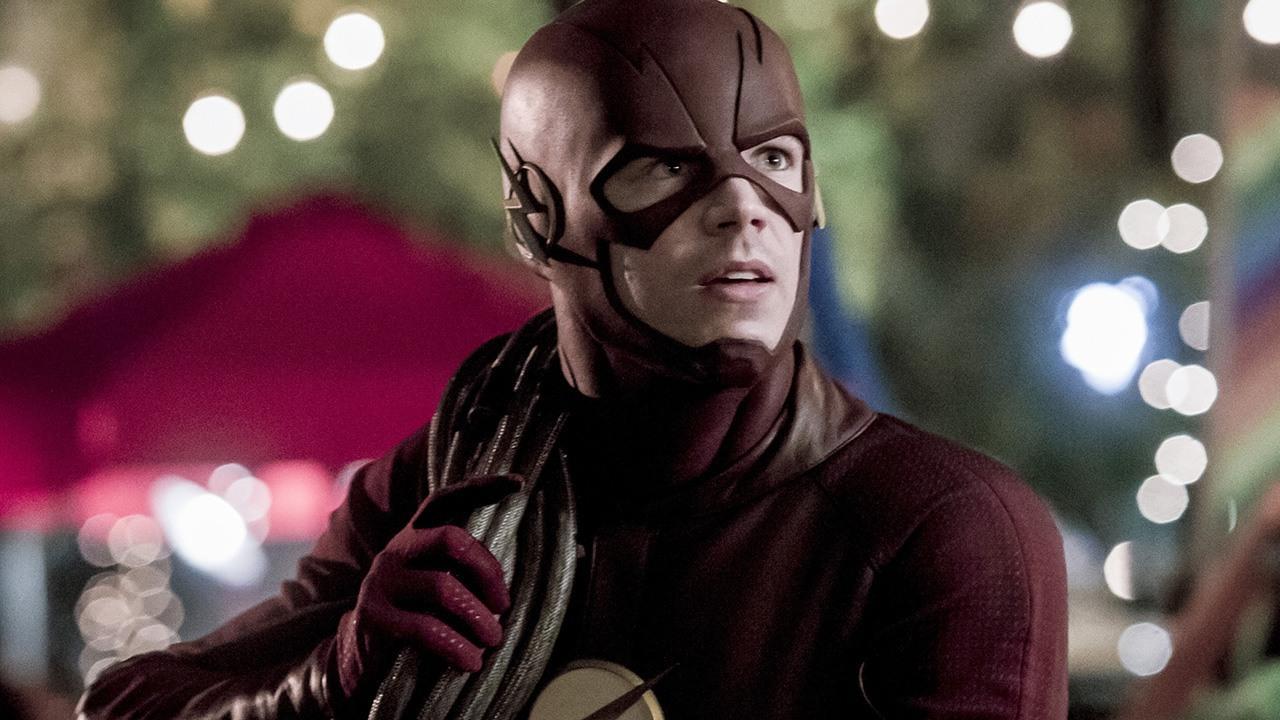 The Flash season 3 continued its streak of fantastic, fun episodes with “Monster.” In this episode, the villain-of-the-week was a giant monster unlike anything Barry Allen had faced before. It turned out to be a hologram controlled by a bullied boy. The simple plot left lots of room for humor and great character work.

Barry teamed up with Julian Albert in hopes of winning him over. Barry prodded Julian to try to figure out why he hates metas. There was some great humor because of the tension between the two and Tom Felton knocked his performance out of the park. Julian insisted he wasn’t going to give Barry an emotional monologue about his backstory, but by the end of the episode that’s exactly what he did. Julian revealed that he’s frustrated by metas because he doesn’t understand them, therefore setting back his progress as a scientist. It wasn’t the most dramatic thing they could’ve done but it did feel fresh.

In the strongest subplot of the episode, Caitlin Snow turned to her mother for help with her Killer Frost powers. This plot gave Caitlin more character development than she had in all of The Flash season two. It struck the perfect balance between emotional resonance from her relationship with her mother and sci-fi suspense with her powers.

Meanwhile, Cisco Ramon felt suspicious of HR. He realized that HR doesn’t seem to actually know anything. When confronted, HR admitted to this pretty quickly. He explained that he’s more of an idea man and is used to having a partner who deals with the science. I am truly delighted that the big twist with this version of Harrison Wells is that he’s basically Erlich Bachman.

As icing, this episode remembered that Caitlin and Cisco are actually friends. Their scene together was fantastic. She still didn’t open up to him about her powers, but that actually worked for the scene. Taking away the sci-fi element for a moment made their conversation about family hit even harder.

Check out my review of last week’s episode of The Flash here.