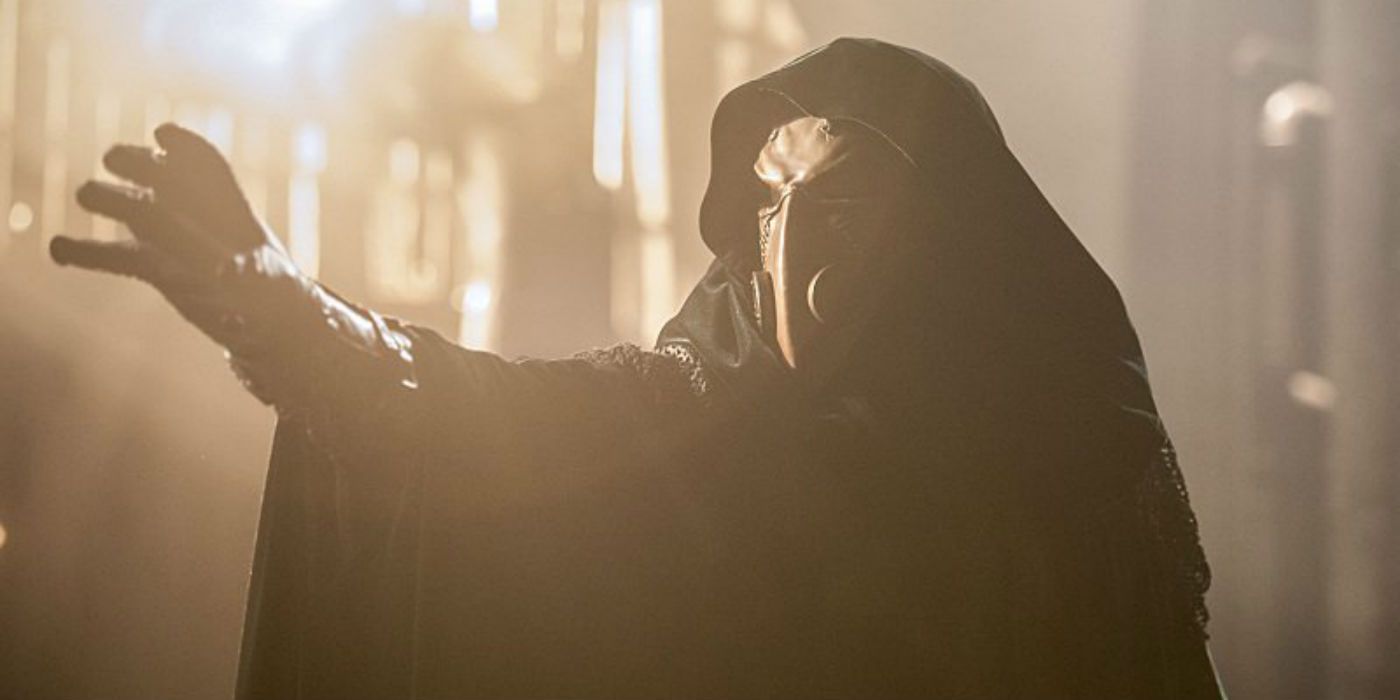 This week The Flash season 3 delivered a strong episode largely thanks to the focus on Wally West. Wally is everything fans could hope for from the character. His bravery and eagerness to help people in this episode cemented that.

This episode of The Flash kicked off with Wally telling Joe West that he’s been having visions of himself as Kid Flash. Wally was excited at the possibility of being a hero, but Joe was concerned. He reminded him that these visions are exactly what Magenta experienced. Joe’s concerns became stronger when Barry Allen confirmed that “Kid Flash” was Wally’s nickname in the Flashpoint universe.

The concerns were valid and Alchemy came after Wally. This all led up to one of the most scary, suspenseful sequences in The Flash‘s run. From Alchemy’s attack on the SWAT team, to Barry coming tantalizingly close to unmasking him, to whatever happened to Wally, this was an edge-of-your-seat climax. It all led up to a cliffhanger with Savitar the God of speed holding Barry by the neck.

In a lesser episode, Savitar showing up might have seemed thrown in for the sake of a cliffhanger. But, everything up to that point was so well done that I was fully on board by the time this new speedster appeared.

The subplot of “Shade” was equally compelling. Caitlin Snow continued to grapple with her powers and opened up to Cisco Ramon about them. She asked him to Vibe her future and saw that she, in fact, turns into Killer Frost. Later, Cisco made the choice to prompt Caitlin into telling the rest of the team what’s going on with her. This caused some tension between the two, but ultimately Caitlin understood why he did it. This episode absolutely nailed their friendship and I’m excited to see how the Killer Frost storyline plays out.

Check out my review of The Flash season 3 episode 5 here.