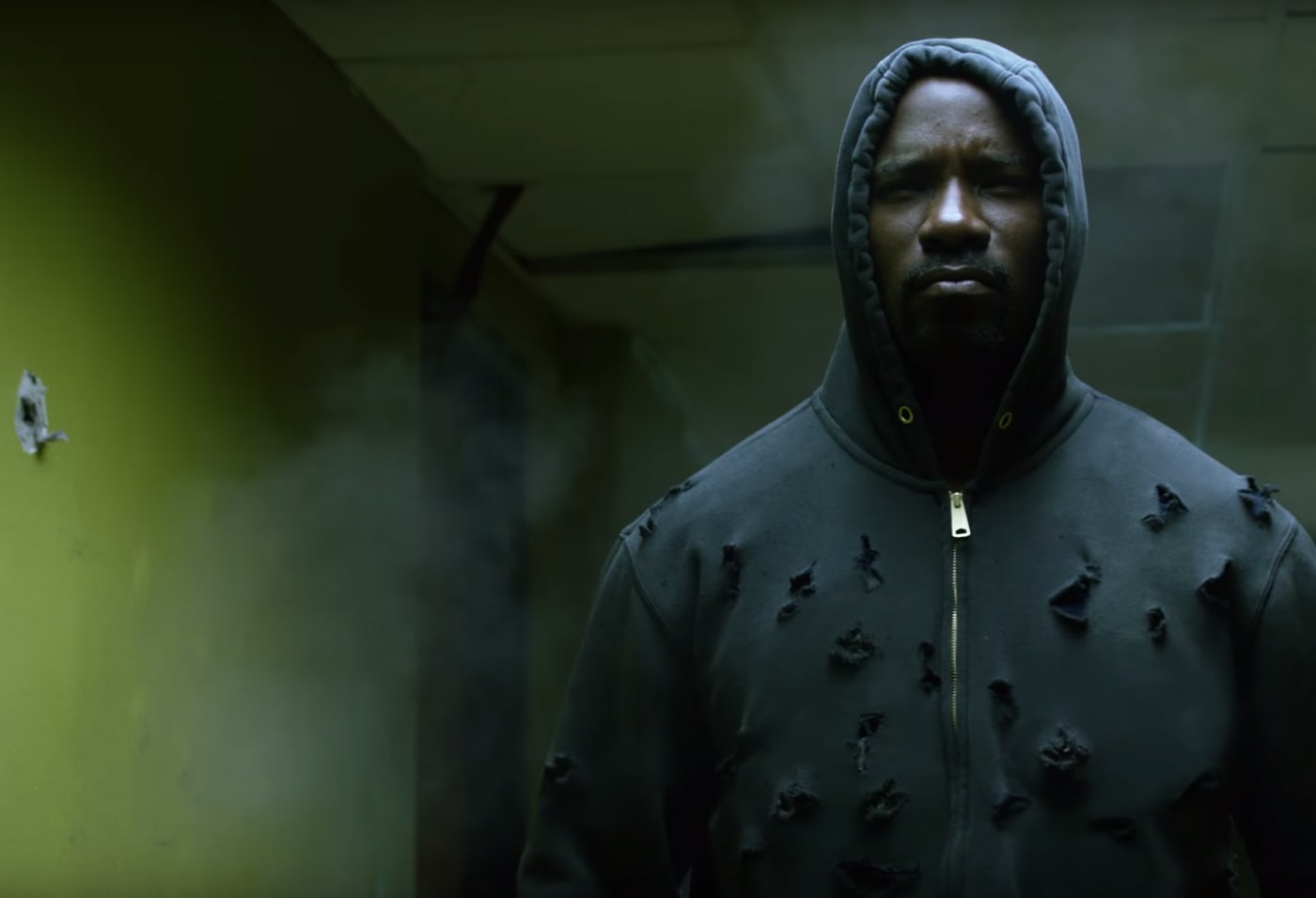 This season, Dylan went from tragic overlooked child to real hero. He was a great boyfriend to Emma and tried to support his family as much as he could.

Magnus is a sexy warlock with great hair and make up. As you watch him charm Alec, it’s impossible to not feel charmed yourself.

Cisco has a smile that lights up every scene he’s in. There are few TV characters as endearing as him.

Jake has always been a mega-cutie and this year his relationship with Amy really showed off his thoughtful sensitivity.

Ray’s hotness really sneaks up on you. He’s heroic and smart and a strong man of few words. As Jake says, he’s also got a surprisingly toned set of abs.

Depending on who you ask, Jonah either looks like a villain on The CW or looks like a person who is cute. Either way, he’s an adorable, sweet idealist.

It can’t be stressed enough that Oliver has an amazing body and wears a lot of leather.

Edgar got more screentime this season year, which meant more opportunity to appreciate just how hot he is. He’s incredibly sweet and watching him vape is hypnotic.

In addition to his handsomeness, Jamal is a sensitive person doing his best to keep his family together.

Terry is both a giant hunk of man and a caring, lovable friend.

Rip is a brave, quick-witted hero who is also so, so tiny.

Gilfoyle looks like Martin Starr, plus he’s mean and wears a lot of flannel.

3. Wes Gibbins (How to Get Away with Murder)

Wes is very tall and handsome. He’s also a sweet, caring person who was too good for this world.

Ravi is a funny, kind doctor with an impossibly good face.

Luke is a classic superhero. Old-fashioned, compassionate and deeply moral. He knows how to treat a lady right and he’s so, so handsome and built.