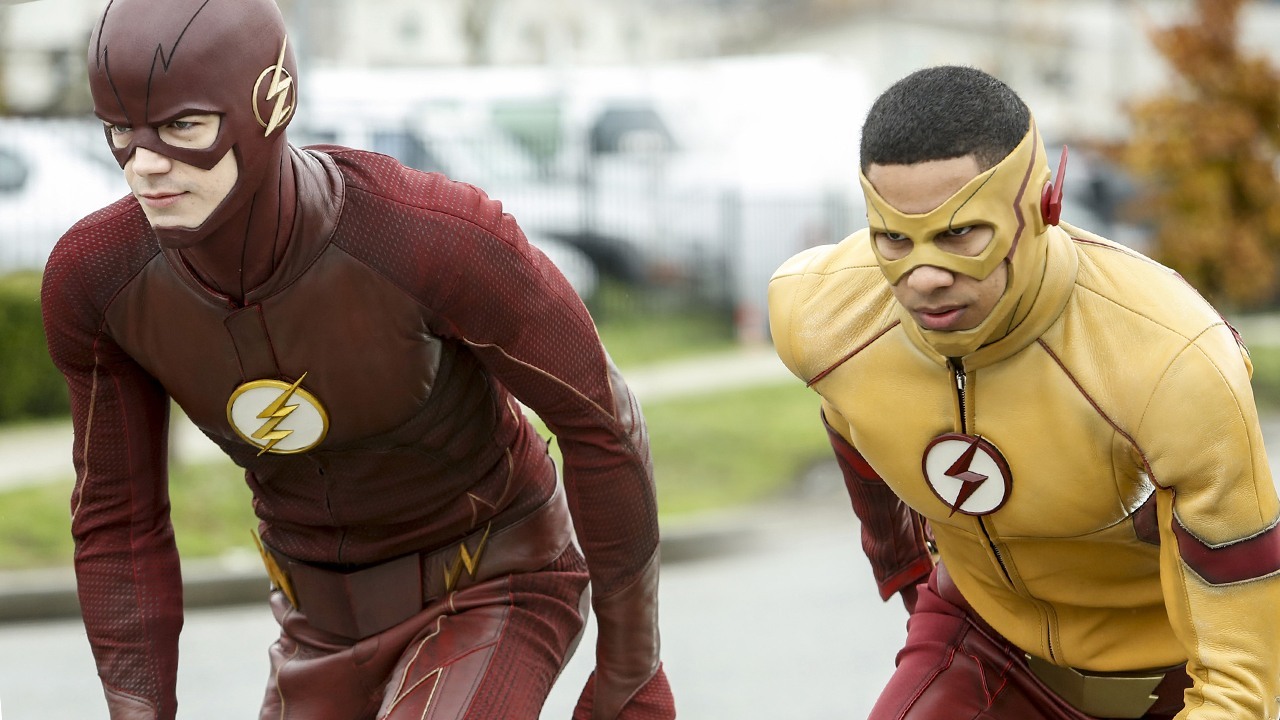 This week’s episode of The Flash played into one of the show’s biggest strength: the family dynamic among the Wests. From the sweet scene where the family has coffee with Joe’s girlfriend Cecile and her daughter to the more dramatic scenes, the dynamic just works. It’s the West family that makes The Flash stand out among all the superhero shows out there.

This show’s version of Wally West is truly perfect. It’s rare to see a beloved character adapted to a new show so flawlessly. He brings a joy to the show that’s been missing since Barry Allen took on a more serious demeanor. His bravery and love for his family don’t just make him likable, they energize the show’s main plot.

This episode brought Joe West to the forefront more than any other so far this season. The show made a strong choice by bringing him into the fold about Iris West’s fate. His scenes with all of his children in this episode were fantastic.

My biggest issue with the latest episode of The Flash was the number of leaps it makes. Caitlin Snow’s Killer Frost power was able to counteract the powers of the meta of the week. Wally West’s speedster blood neutralized his powers. Also, Barry vibrated a train so hard it phased through an obstacle. Oh and Cisco Ramon vibed a universe where Flashpoint still existed. Any of these would be perfectly fine on their own, but it felt like there were too many moments where we were asked to accept that a huge risk worked.

The scenes between Caitlin and Julian Albert also dragged the episode down. Attractive CSIs who have romantic tension aren’t exactly hard to find on TV. They bring nothing new to the trope. In fact, they play into it by putting Julian in the overdone role of the cynical one. This is not only boring, it also goes against Caitlin’s character. Her suddenly being the “you should s mile more” one in a relationship makes no sense.