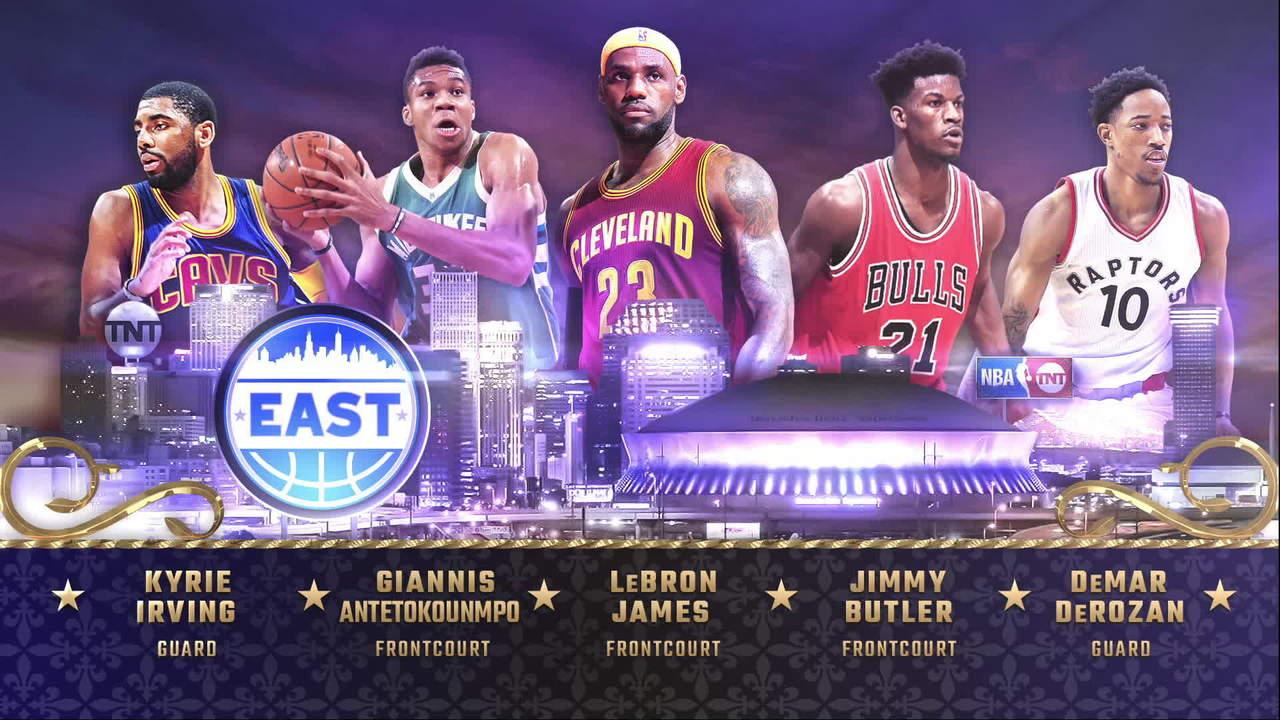 While Durant and Westbrook try to prove each is better off without the other Harden will be getting buckets. He’s a frontrunner for the MVP who has thrived in fast-paced games with zero defense being played. I see The Beard spazzing for a triple-double (with a majority of assists going to Russ) and leading his team to victory.

King: Russell Westbrook on the court with the four Warriors, I can’t wait! The West is so stacked and the East have no Centers. Going to be a tough night in the paint, but the East do have ballers. I’m feeling a big scoring night from Melo but the West runaway in the end. MVP Kevin Durant. 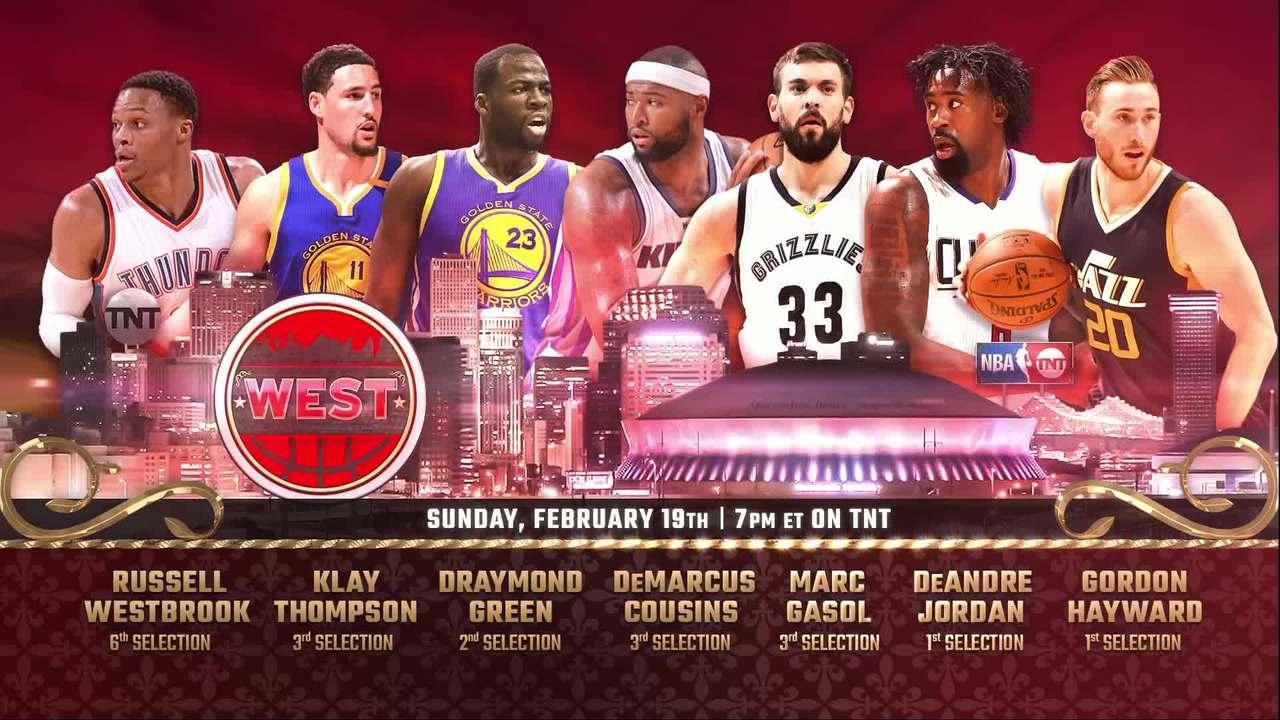 Buckets: This NBA All-Star Game has the potential to extremely entertaining, or in the very least extremely uncomfortable for half of the Western Team. With Stephen Curry, Draymond Green, Klay Thompson, and Kevin Durant sharing the same team as Russell Westbrook, things could be a bit awkward at times. As Mike mentioned could we have another All-Star freeze-out game in the works? Probably not. The Warriors’ All-Stars don’t seem to be as petty or spiteful as Isiah Thomas was in 1985. And I’m not honestly sure you could freeze-out Westbrook. In fact, there’s probably a better chance of Westbrook freezing-out the whole West by dominating the ball. Then again, he will have to pass if he wants another triple-double.

Plot-lines aside, game itself will be entertaining as usual with highlight dunks, passes, and insane step-back-way-too-far-out-three’s as always. But when it comes to the score, the West will most likely dominate East as it has for years. The West is just too deep. Especially in a game where defense will be an afterthought and run-and-gun is the standard play.

MVP: Russell Westbrook – This is basically a tossup between, Curry, Westbrook, Harden, and Durant depending on who gets hot and has the most motivation. Is Russell Westbrook the perfect mixture of determined and pissed off at Durant for leaving Oklahoma to go for back-to-back MVP’s? My gut says yes.

Sonny: The Western Conference has won five of the last six All-Star games, and if this thing doesn’t stay close early on the West has a much deeper, higher octane roster than the East and that will make the difference.
I’ll say the Western Conference wins, scores 200 points in the process, and Anthony Davis collects the All-Star Game MVP.