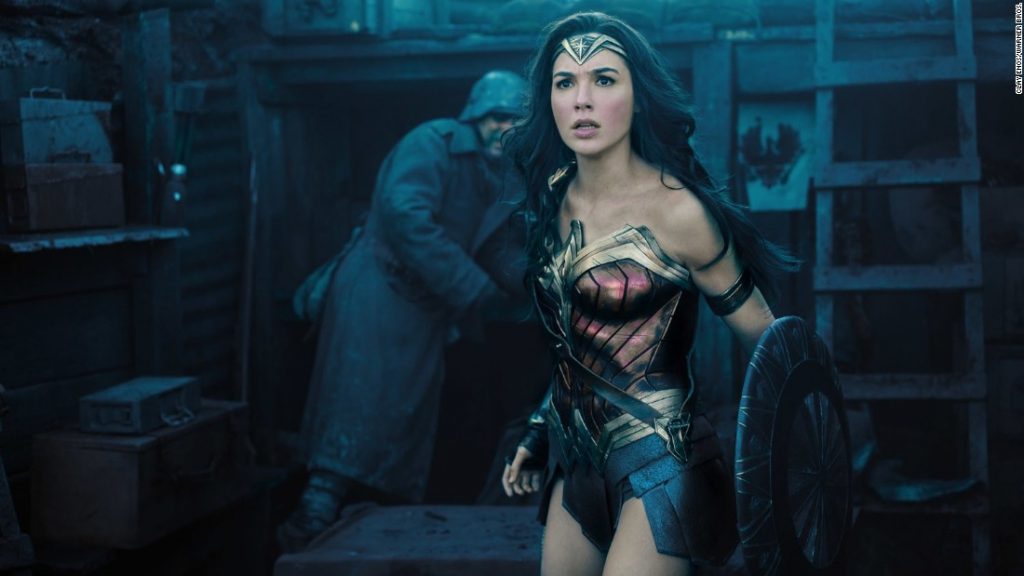 The DC Extended Universe didn’t look very promising with Batman v. Superman: Dawn of Justice and Suicide Squad, so a lot was riding on Patty Jenkins’ Wonder Woman to be at least a decent film. Wonder Woman tells the origin story of Diana, a warrior and princess of the Amazons, who leaves home to fight a war to end all wars in our world. Throughout her journey, she finds out who she truly is in the face of chaos that the world beyond her bubble holds. Gal Gadot stars in the title role, and she’s joined by a talented cast, including Chris Pine, Robin Wright, and Connie Nielsen.

Patty Jenkins was inspired by Richard Donner’s Superman, and this film is all the better for it. The film contains do-right protagonists, and inspiring story arcs, with an innocent sense of humor. There are times where the films drags with exposition, but not enough to take you out of the experience. We are truly invested in the characters because of the script and how it is directed with care for how relationships are built, and how people grow. This is, by far, the best film in the DCEU.

The action scenes are dipped in slow motion just a little too much, but everything is well-choreographed. There are a few CGI moments, particularly in the finale, that could’ve been refined more, but you become so invested in the story that it’s easily forgiven in the moment.

Gal Gadot’s performance as a naive, yet strong, warrior is wonderful. She is believable as a woman that is passionate about helping others, and fighting for what’s right. The comparisons to Christopher Reeves as Superman can be justifiably argued. Not to mention, she is a knockout in more ways than one. She pulls her weight in the dramatic scenes, and is delightful in the comedic ones. Gadot owns the role.

Chris Pine as Steve Trevor is the emotional weight of the film, and he does a fantastic job. Pine and Gadot play off each other very well. Pines character is actually quite similar to Steve Rogers/ Captain America in how he carries himself, which makes him a captivating character because he’s a natural leader that leads by example. Pine is such an underrated talent, even with the Star Trek series, and he gives us another reason to notice him. There are even subtle moments in some quiet scenes where he delivers.

Unfortunately, the villains of the film are weak, as they typically are in comic book movies. Danny Huston and Elena Anaya don’t really have much to work with, and every time they’re onscreen, it’s fun to turn on the cliche counter.

Wonder Woman, at its core, isn’t about feminism or really awesome combat moves with a shield to kill a sniper. It’s about how true heroes will fight for what’s right, even if they know there will always be evil in the world. Wonder Woman is the shining light in the DCEU, giving us hope. It’s definitely above average.