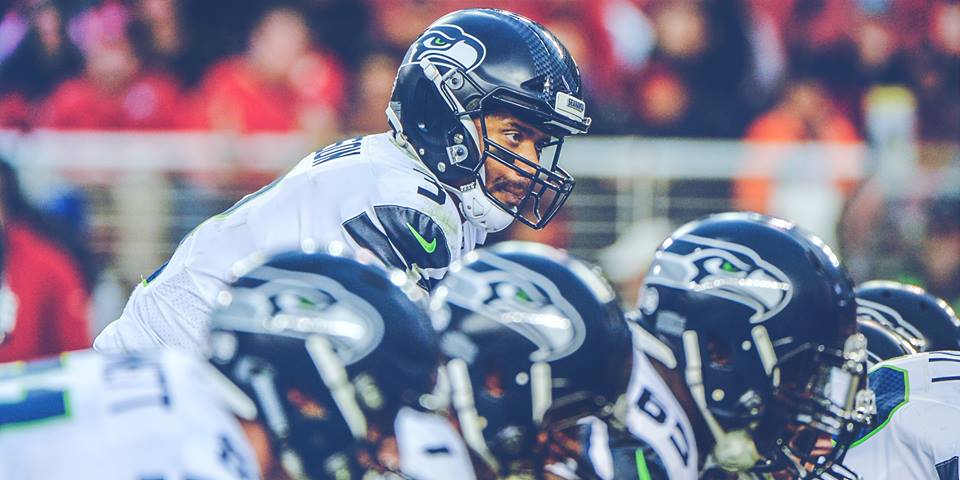 The intro music is back, and so are Sonny Giuliano and Paul Clark to pick the Week 14 NFL Games and break down all of the big league storylines, including:

Who is the NFL MVP three quarters of the way through the season: Carson Wentz, Tom Brady, or Russell Wilson?

Are the Minnesota Vikings the favorite in the NFC to make the Super Bowl?

Should we take the Green Bay Packers seriously once Aaron Rodgers comes back?

Will the Cincinnati Bengals and Pittsburgh Steelers have setbacks after a brutal Monday Night Football game?

Can the Kansas City Chiefs or Oakland Raiders fight off the Los Angeles Rams for the AFC West title?

Has the Super Bowl Hangover claimed another victim, this time in the Atlanta Falcons?

Also, did the College Football Playoff Selection Committee get it right?

All of this and more on this episode of Sonny Talks Sports!