Well folks, it’s the final Bracketology update of 2017! After the Ball drops at midnight we’ll officially be only two months away from March Madness, and that means now is as good of a time as any to start diving into the College Basketball season. The best place to do so is right here at Hardwood and Hollywood. From now until the Conference Tournaments begin, I’ll have Bracketology updates at least twice a week. And once March rolls around, I’ll be updating the Bracket daily until Selection Sunday arrives. 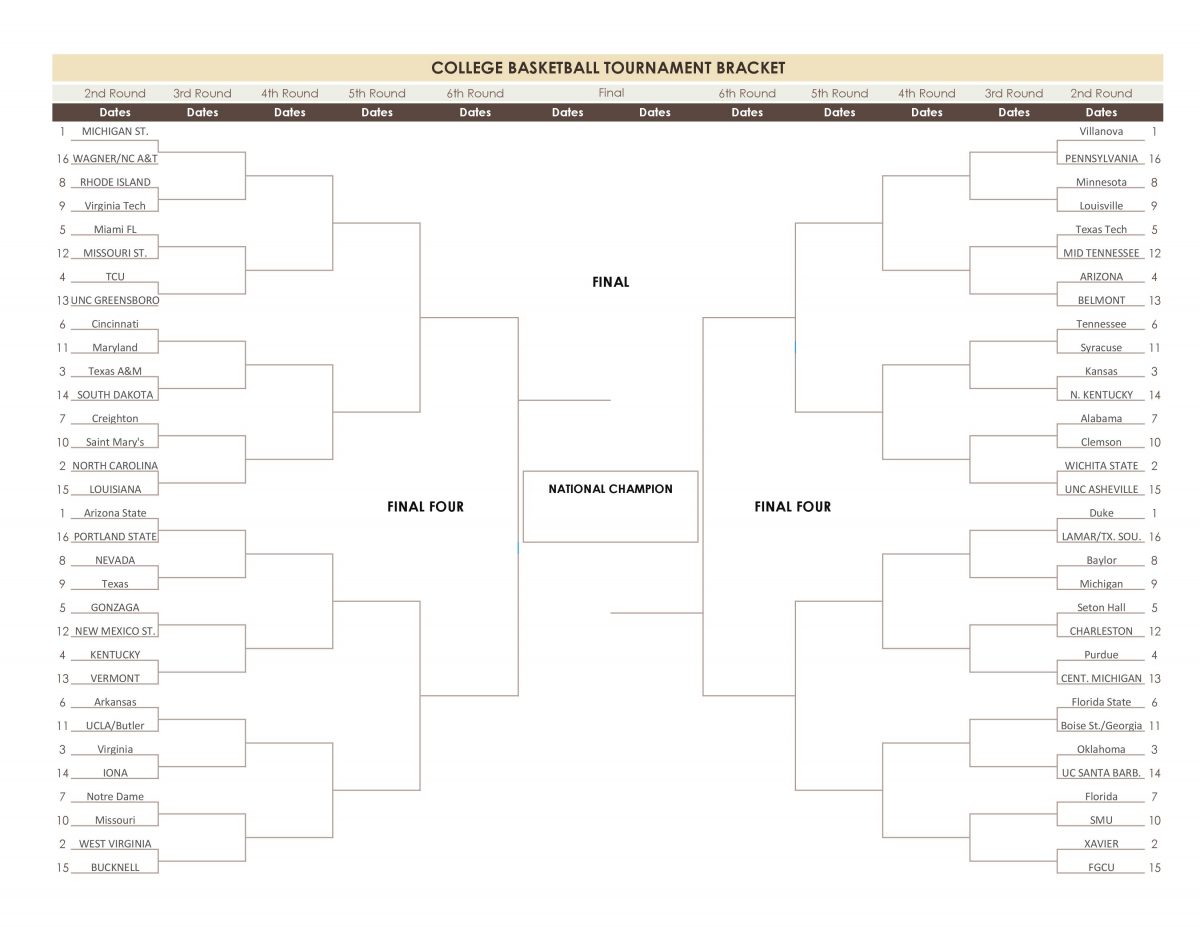