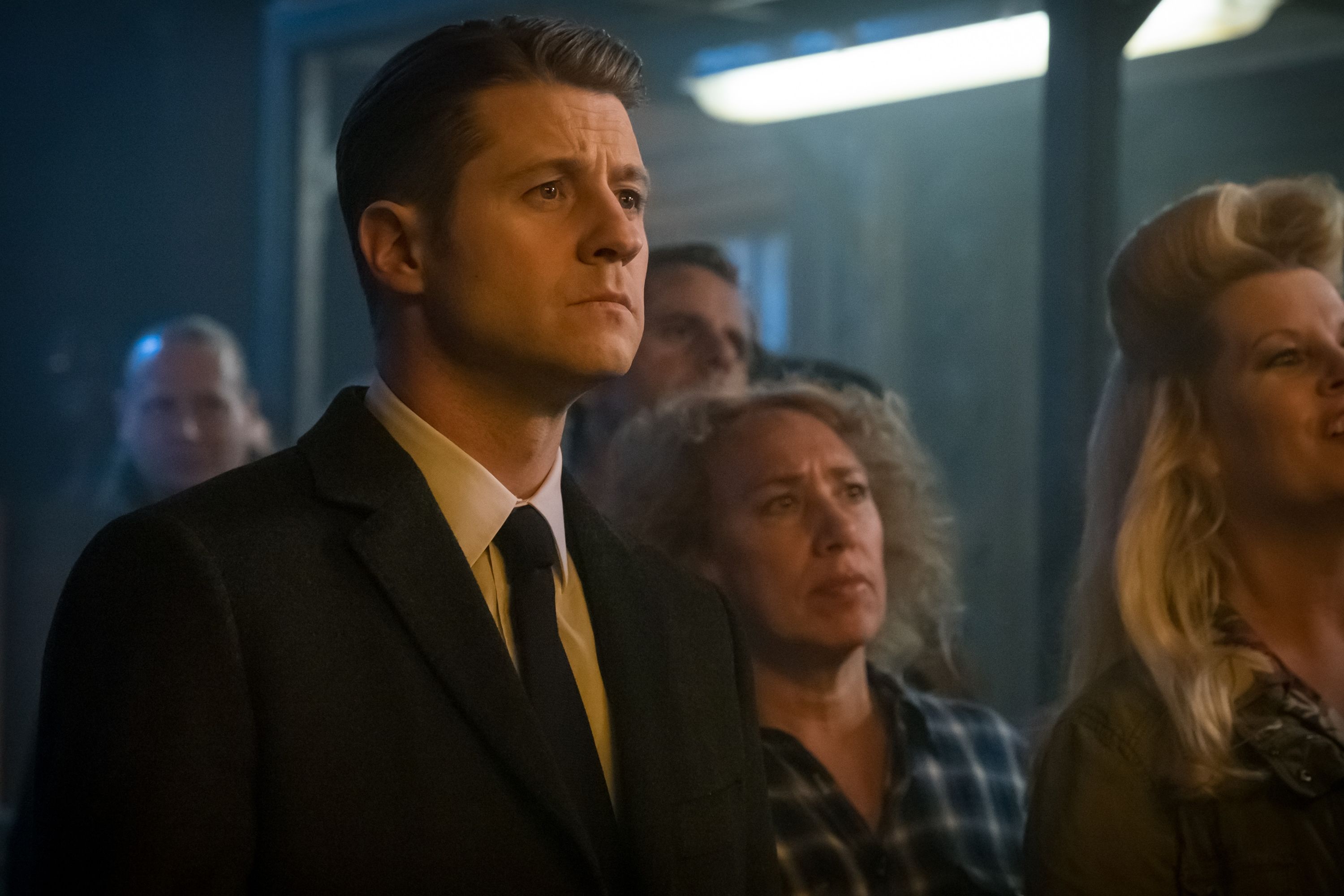 Gotham season 4 returned this week. The mid-season premiere was a little bland by Gotham standards, but had a solid story and some very amusing moments.

An assassin named Toymaker was after Lee Thompkins. Toymaker himself was a barely present villain, but his son was a very compelling minor character. The mystery of who put out the hit brought Jim Gordon to the Narrows.

Jim and Lee coming face-to-face was a nice moment. A lesser show would’ve used this to dramatically re-hash their entire relationship, but the rough, sarcastic conversation that played out between them felt just right. Both of them ignoring Ed Nygma provided some nice comedy along with the tension.

The ending revealed that Ed ordered the hit on Lee during a blackout. It wasn’t too exciting a reveal in and of itself, but it played out well. Cory Michael Smith was hilarious as he played Ed hiding what he’d done from Jim.

I hope the conflict with Ed blacking out and his persona taking over resolves soon. Ed is a great character, but he’s at his best when he’s actually making choices and acting of his own freewill. The second personality undercuts his development and doesn’t add a lot.

This episode introduced Ivy Pepper 3.0, now played by Peyton List. I’m feeling pretty exhausted by Ivy at this point. Gotham plays it fast and loose with all their characters, but in Ivy’s case it genuinely feels like they have no idea what to do with her. That said, the cheesy ad for The Sirens that jogged her memory was an episode highlight.

Speaking of The Sirens, Selina Kyle had a confrontation with Bruce Wayne, who is still in his ridiculous party boy phase. Bruce’s idea of what’s cool will always amuse me.

Check out my review of the last episode of Gotham season 4.