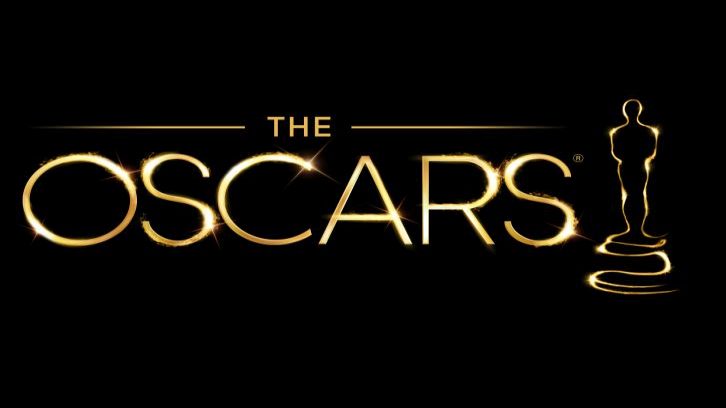 Every year I make it a point to try to watch all of the movies nominated for best picture at the Academy Awards. It’s kind of irrational because there are plenty of movies that are just as good that don’t get nominated, but it’s what I do and I’m too old to change now. I rarely succeed in this endeavor, and 2017 was going to be different I told myself…

I got around to watching six of the nine movies nominated for Best Picture. I have what I think you’ll agree are some good reasons why I couldn’t get to those last three.

Here are my thoughts on the ones I did get a chance to see:

IT ISN’T JUST ABOUT A WOMAN WHO HAS SEX WITH A FISH-MAN. It’s a wonderful love story about acceptance and finding someone who allows you to be unapologetically yourself. I mean, yeah a lady does have sex with a fish-man, but I’d argue that he’s more man than fish anyway. Plus it’s 2018, can we not accept true love wherever it blossoms? You guys are all out there standing for Daenerys Targaryen to have sex with her nephew, so I don’t want to hear anymore “Grinding Nemo” jokes, okay?

This film is pretty racist and not all that great. I’m not really sure why it’s getting the amount of awards season love that it is, other than the United States being the real s***hole country. Not only was trying to redeem an extremely racist, zero percent redeemable character in the last ten minutes problematic enough, but it was also just lazy writing. While there were some good performances it just didn’t make up for all the other problems. According to this Oscars Odds article written by Trevor Dueck, Three Billboards Outside Ebbing, Missouri has the highest odds to win Best Picture.

Also, I have no idea why Peter Dinklage decided to take this role. He usually stays away from roles that focus solely on him being a little person, especially when they’re predominately insulting, and this role was both. Tyrion deserves better.

Paul Thomas Anderson is very good at making movies. It’s simple, but that is my take away from watching Phantom Thread.

What’s that? You’d like me to elaborate? Fine, I will, but only because you asked nicely.

The best part of Phantom Thread is the music. Jonny Greenwood’s score is incredible, it made me cry a little to a lot, and I had the main theme stuck in my head for at least a week. As much as I normally want the Academy to make it rain awards on John Williams, Jonny Greenwood deserves it for Best Original Music Score.

I don’t usually check out too many war films, but Christopher Nolan’s name got me in the seat for Dunkirk and I’m glad it did. I really enjoyed Nolan’s creative take on the typically formulaic war film, but a Best Picture winner it is not. It should probably win some technical awards, but it just doesn’t have the heart it needs to take home the ultimate gold.

I did appreciate Nolan using Tom Hardy again in his typical role of having something covering his face and not talking a lot.

Lady Bird made me feel warm and bubbly inside and I can’t ask for a movie to do much more than that. What an incredible directorial debut from Greta Gerwig, and please give Saoirse Ronan her Oscar right now. Timothee Chalamet was awesome and I’m excited for him to be a legitimate movie star. As you’ll soon read, I haven’t seen the film he was actually nominated for and, trust me, I’m upset about it.

This was far and away the best experience I had in a theatre last year. It obviously wasn’t a fun movie, per se, but it is the most prescient of all the nominees and another fantastic directorial debut. Jordan Peele could have gone out and made a buddy comedy with Keegan Michael Key and cashed a big check, but he took a risk and made something important instead. The world is better for it, and he ended up cashing an even bigger check, anyway. Plus, I’m genuinely afraid of Allison Williams now, so there’s that.

Call Me by Your Name

I wanted to catch this one more than most of the other movies on this list, but the time I had set aside for it was spent seeing Black Panther for the second time instead. I’ll still be watching this, but just not in time for the Oscars. Sad face.

Saw Black Panther for the third time instead.

Saw Black Panther for the fourth time instead.

Quick aside. Did you know that it’s not required for Academy members to watch all of the films nominated? This is absurd. I read about Jennifer Lawrence only watching three minutes of Phantom Thread before she turned it off. THE HELL? She shouldn’t get to vote for any of them. And I love J-Law.

Anyway, I like lists, so here’s my quick ranking for the ones I saw:

Which one do I think should win? Blade Runner 2049, but it was criminally not nominated. So I’ll go with Shape of Water.

Which do I think will win? Probably Three Billboards because it doesn’t seem like the Academy is ready to let something like Get Out win just yet.