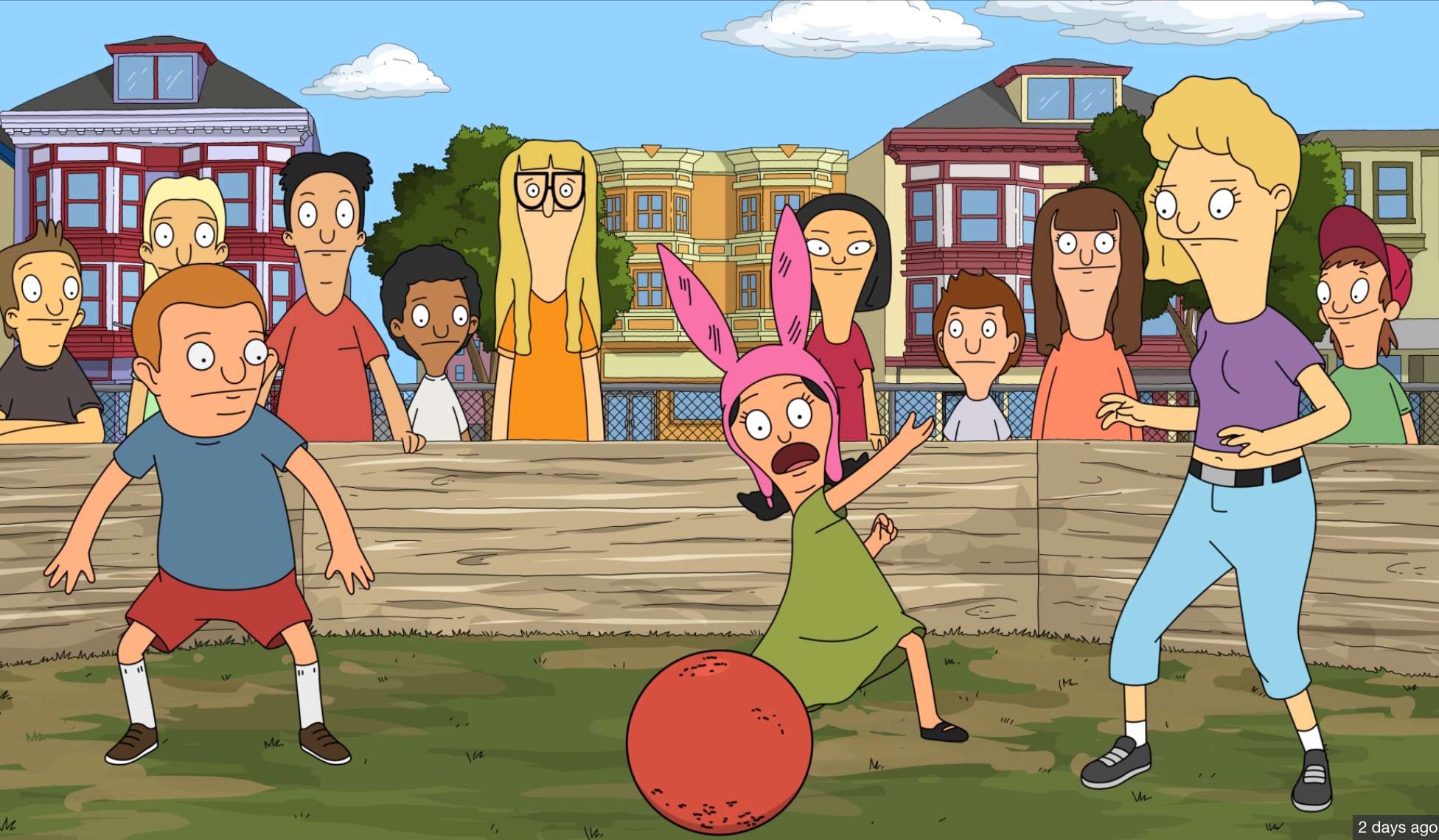 Bob’s Burgers season 8 returned this week with a strong episode. This episode focused on the kids and did what Bob’s Burgers does best: it portrayed childhood with a unique emotional honesty.

In this episode, Mr. Frond introduced a new game called ga-ga ball during recess. The game immediately took off with almost everyone, causing Gene Belcher to feel isolated. The episode captured how tense and high-stakes recess can feel to a child. Gene’s speech about peer pressure at the end, and the ultimate lesson that everyone should feel comfortable doing their own thing, was incredibly sweet.

Mr. Frond clearly had the best intentions when he introduced a game everyone could play, that didn’t require catching or throwing. But, the episode did a great job of showing how forcing all kids to try to be the same doesn’t work no matter how you tailor the activity. Regular-Sized Rudy going mad with power over finally being good at a game was a great runner. Zeke’s genuine vulnerability added a lot of humor and brought home the overall message of the episode.

Episodes featuring Mr. Frond as the protagonist always do a strong job of making him sympathetic and understandable despite ultimately being wrong. This episode included an adorable flashback to the days when he spent recess talking to bugs.

In the subplot, Linda Belcher strived to become a storyteller at the library. This plot wasn’t much compared to the A-plot, which was clearly the heart of this episode. It was a very typical plot with Linda and Teddy getting swept up in something while Bob Belcher was exhausted by their antics. It didn’t have enough of a build up or a great ending. But, it had solid jokes throughout. In the best moment of the episode, both plots intersected in a very well-done climactic montage.