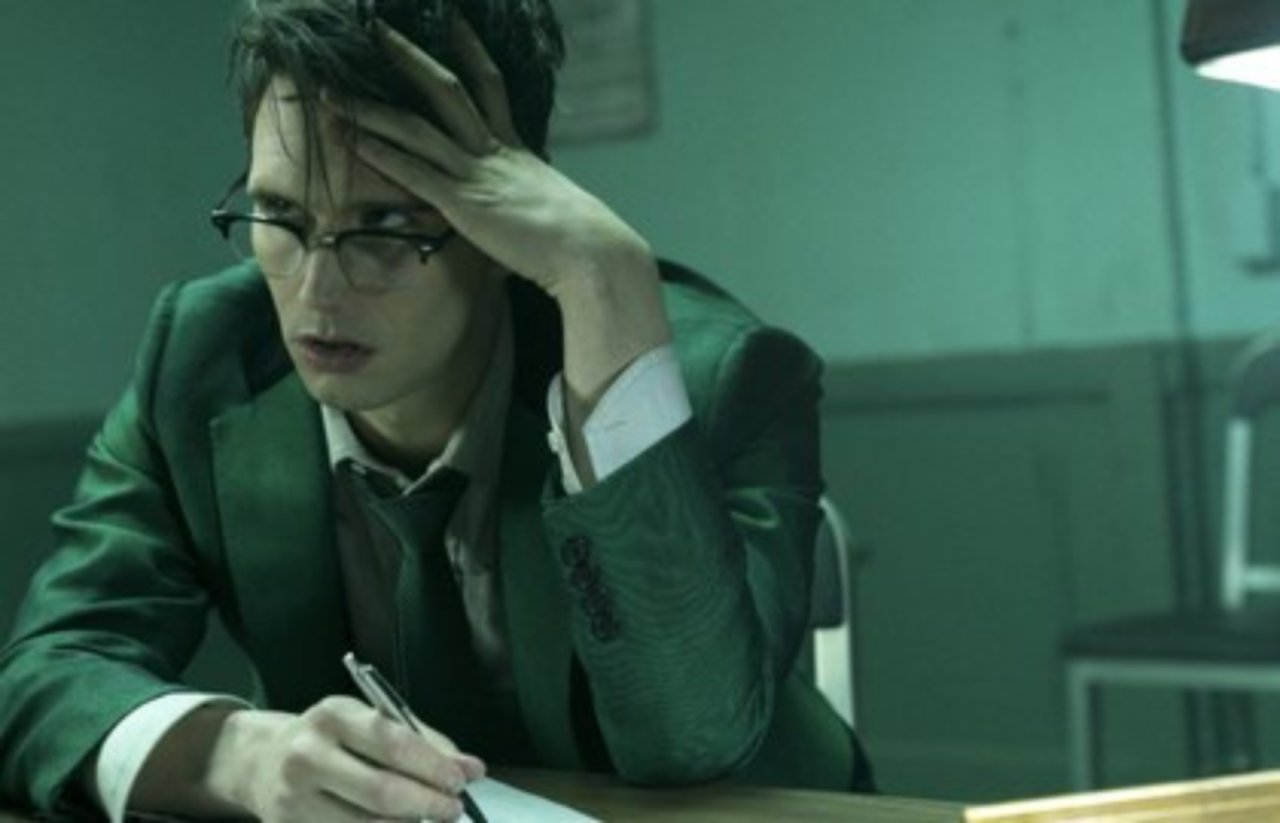 This week’s episode of Gotham season 4 was a mostly bland episode, with one incredible scene. The Ivy Pepper plot continued to present problems.

Early on in this episode, Ivy watched angrily as a man bit into a pepper. It highlighted why this character is so tough to have around. Someone who feels murderous rage every time she sees a plant harmed in any way doesn’t work as a main character and definitely doesn’t work as an overpowered bad guy.

This showed itself to be true in a big way when Ivy declared her plan to kill massive amounts of people as punishment for the way people treat plants. One of the stronger parts of this plot was her battle with Selina Kyle. But, while it was fun to watch them fight, the emotional moments in the scene didn’t land. This is because when Ivy said “I’m a different person now” it seemed to be literally true. Ivy doesn’t seem to care about her friendship with Selina or getting respect or any other motivation that tracks. Now she’s just a villain so gimmicky she feels like a one-episode guest star.

Meanwhile, Ed Nygma struggled to keep the Riddler at bay. He decided he needed to kill himself in order to keep the Riddler from killing Lee Thompkins. I’ve always hated the episodes where Ed is sloppily written as psychotic rather than having his own reasons for his evil actions. But, this plot was especially egregious. It was very tone deaf considering all the real psychotic people with suicidal ideation and it completely took me out of Gotham’s fun, campy, ridiculous tone.

But, that awkward plotline did eventually lead to the one great scene in the episode. Riddler convinced Ed to turn himself into Arkham in order to protect Lee. But, it turned out Riddler had brought him there so that he could reunite with Oswald Cobblepot. Oswald convinced Riddler to come out and the dominant personality. Both actors played this scene in a very, very committed way and it was certainly something to watch.