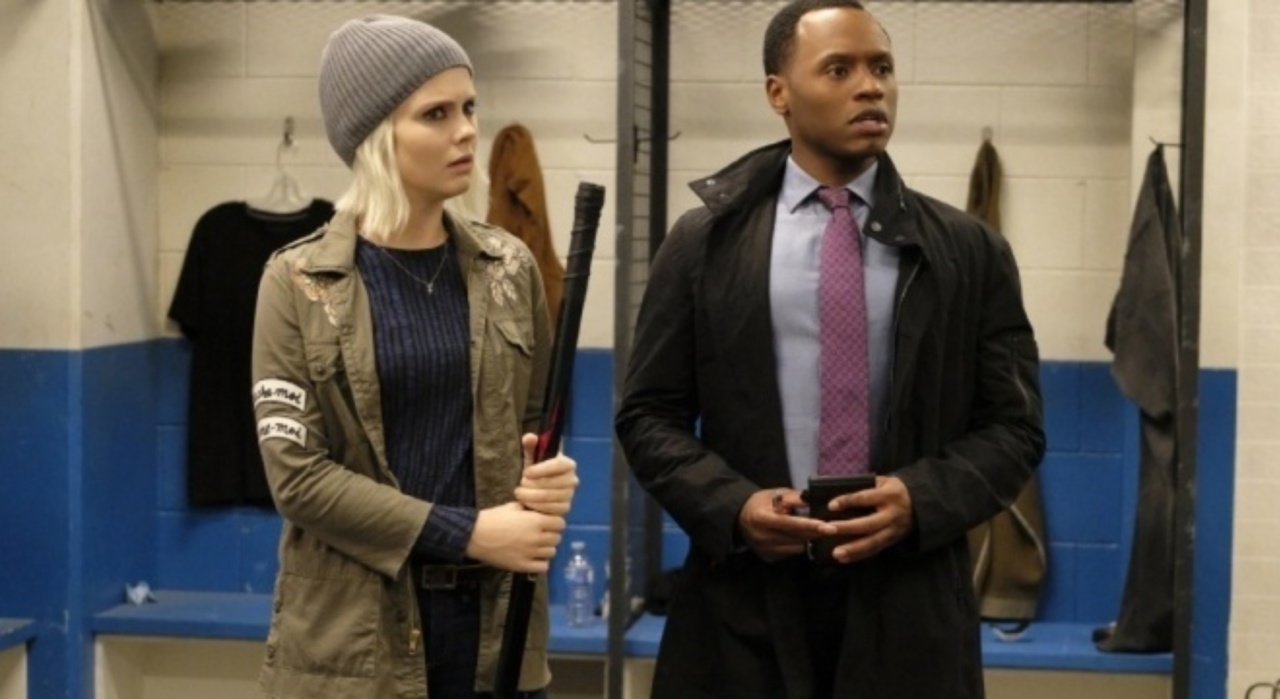 This week iZombie season 4 delivered a gripping episode by focusing on Chase Graves and the worldbuilding of the show. Chase is a captivating antagonist and Jason Dohring was fantastic in this episode.

The threat of a nuclear strike against Seattle was weighing heavily on Chase this week. So was the continuing brain shortage. These factors were on his mind as he tried to figure out what to do about Renegade. She was the zombie coyote who he’d ordered Blaine DeBeers to capture for him. Fillmore Graves established turning zombies and smuggling humans as capital crimes. At the end of the episode, Chase gave in and the resulting execution scene was one of the most edge-of-your-seat television scenes in recent memory.

The marked a turning point in how complicit Major Lillywhite has become. He’s always been guided by strong morals, but this scene showed how much his loyalty to Fillmore Graves has taken hold. Liv Moore was horrified by the execution and the episode ended on her declaring her intention tot ake over Renegade’s work. This plot turn feels incredibly promising.

For the most part, the mystery-of-the-week took a backseat to the larger issues. Although it allowed for an adorable moment when Clive Babineaux proudly watched Liv playing hockey while feeling the effects of the victim’s brain.

The mystery-of-the-week tied into the larger story when Fillmore Graves stopped the team from arresting the guilty party. Liv’s realization that what they do is meaningless in the current police state was devastating. Watching her become more proactive and rebellious as a hero should be extremely exciting.

In order to take up Renegade’s work, Liv is partnering with a new zombie named Levon Patch, played by Daniel Bonjour. He worked for Renegade and knew about Blaine murdering his peers. So far he seems like a promising character.