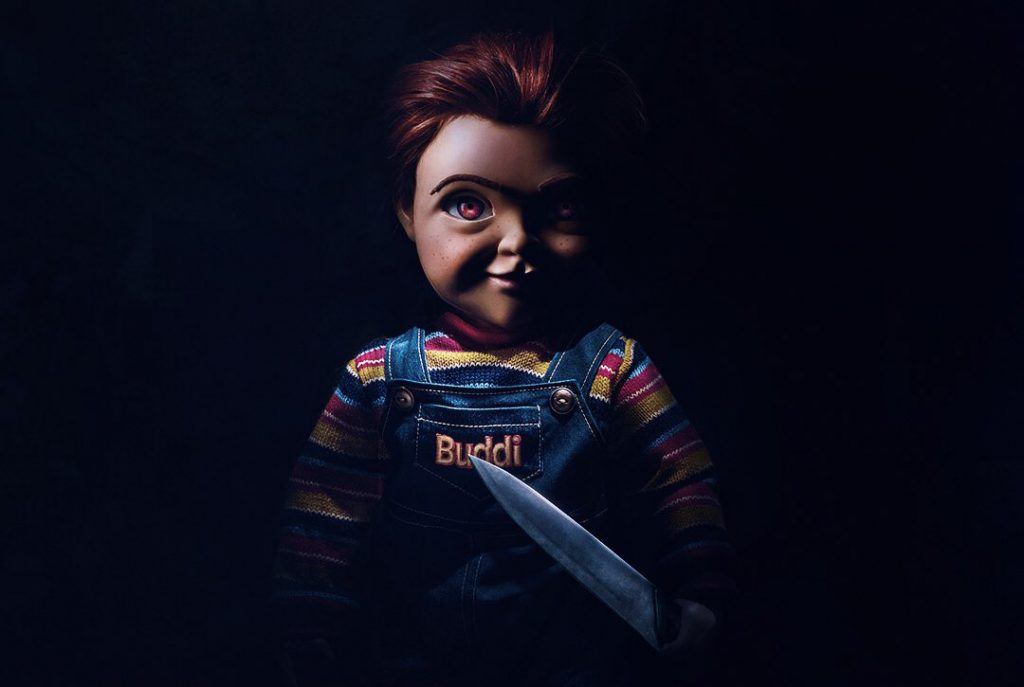 In 1988, the world discovered a toy named Chucky that was possessed by the soul of a voodoo-practicing criminal. Several cheesy sequels later, we get a reboot with the 2019 Child’s Play. The story is updated for the modern world, as Chucky isn’t controlled by the evil soul of a killer anymore, as it’s a rather high-tech smart doll gone off the rails. Director Lars Klevberg attempts to bring Chucky back to life in a new way.

Although the film updates the story for the digital age, the actual vibe of the film feels very ‘80s. We have the corny, pop culture-referential humor, the horrible mom’s boyfriend, and the kid that nobody believes until it’s way too late. However, the film is solid matinee entertainment, mixing comedy and gore well enough to hold your attention.

As far as the script goes, it’s a fresh twist on the Chucky tale, but it feels like a mediocre revisit at best. The screenplay by Tyler Burton Smith allows you to feel sorry for the Buddi doll, as it feels a bit like Frankenstein’s monster. When the AI-powered doll goes into a full sinister mode, it’s not as  frightening as the possessed Chucky doll of the ‘80s. The doll is shown to have control over technology built by the same company, which is scary but wasn’t utilized enough in the story. 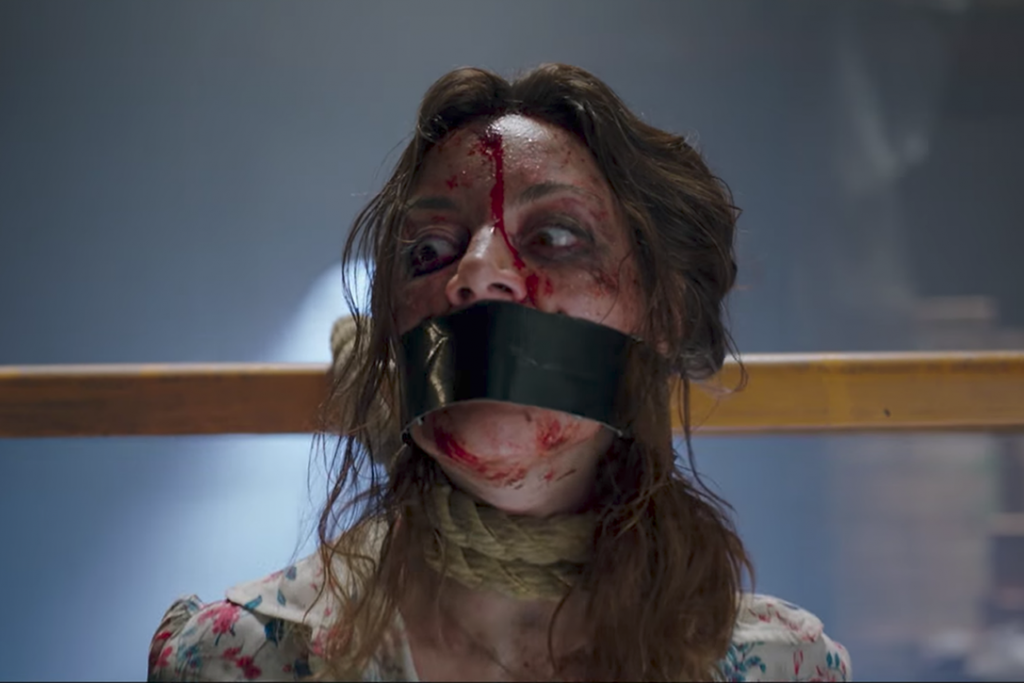 This Film Doesn’t Deserve its Cast

Chucky is voiced wonderfully by the one-and-only Mark Hamill who gives us a different take on the maniacal doll. The critical difference with this version of Chucky is that you can sympathize with him at times; yes, even if he’s a tiny, murderous robot. The design of the new Chucky is an undercooked mash-up, as he’s a mix of Alexa and a clingy significant other with an E.T. finger. Thankfully, Hamill makes it work with his eerie voice-acting.

Teen actor Gabriel Bateman does a tremendous job as Andy, a lonely kid in a new city who’s looking to make friends. Bateman really sells the drama, allowing you to really feel the frustration of Andy. Aubrey Plaza plays Andy’s mother Karen, and she turns in a comedic performance, yet mostly avoids her signature oddball style. The film also has the talented Brian Tyree Henry as Detective Mike Norris who does well with a character that really doesn’t have too much to do.

Listen, Child’s Play wasn’t supposed to be a groundbreaking reboot of a long-running franchise. The story is updated to fit our digital world and the flick embraces the B-movie style. Is it unnecessary? Yes, but it’s not a complete waste of time, especially if you’re a horror fan who’s bored with nothing else to do.