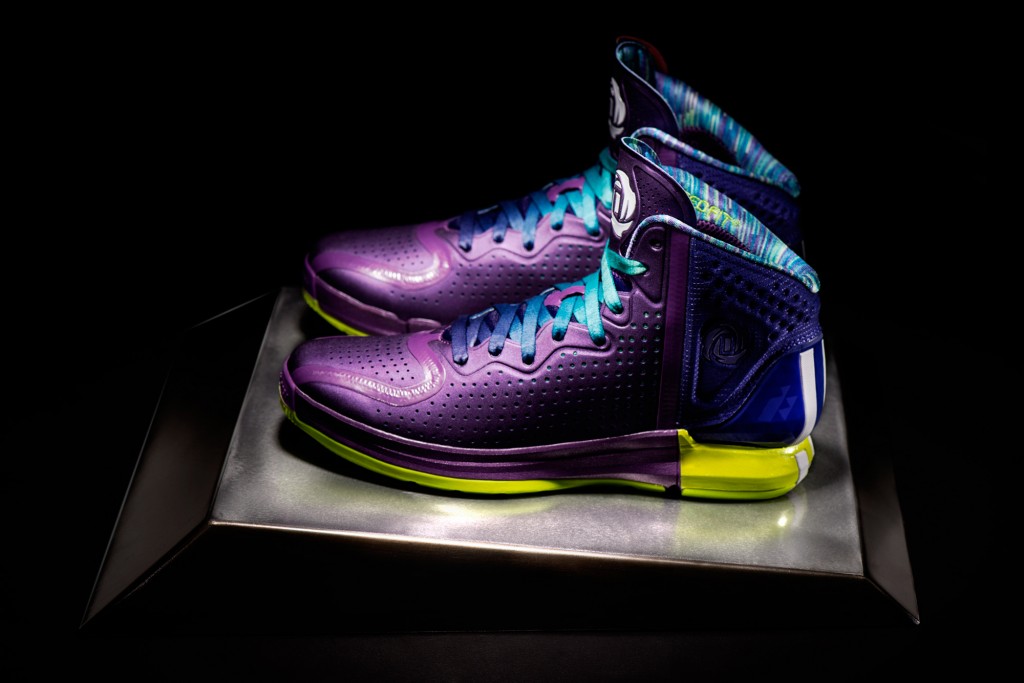 The reality of Derrick Rose’s plight is apparent, and more and more, as his Chicago Bulls fight to win and continue to attempt victory, the more lookers-on are reminded of his absence — and nothing is probably more of a reminder of his ailing condition than the announcement of a new version of the point guard’s shoe, the adidas D Rose 4. 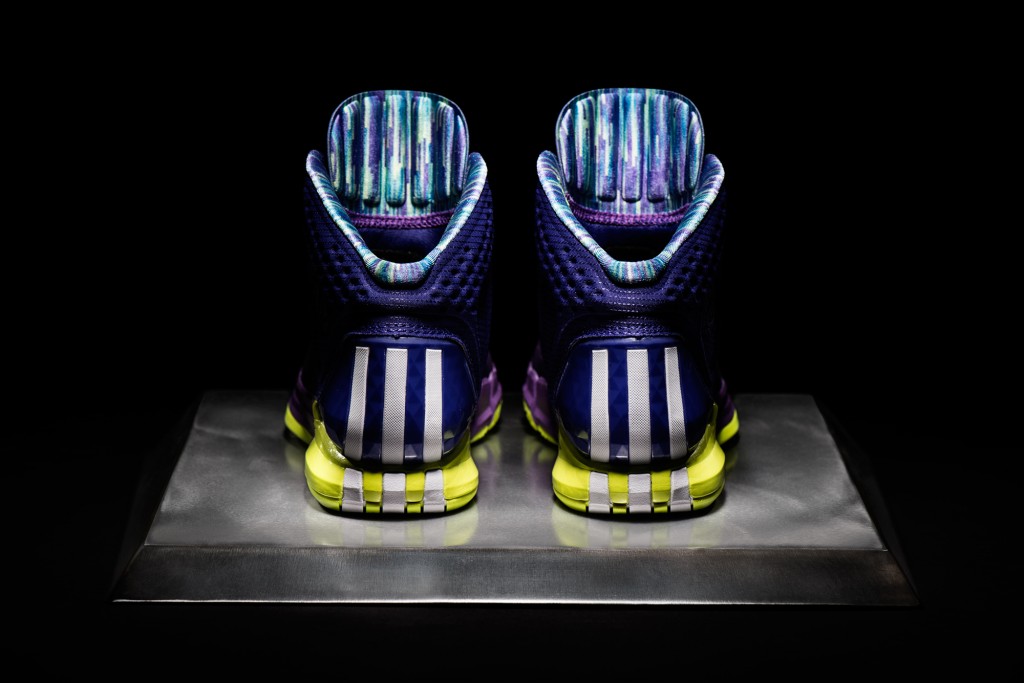 Dubbed “Chicago Nightfall,” the colorway pays tribute to Derrick’s hometown of Chicago and the unique look of the city at night. The purple tones represent the night sky and Lake Michigan while the bright yellow accents and collar lining represent the lights of the city and how they reflect on the sky and lake.

The adidas D Rose 4 represents the transition of Derrick from his focused, humble and understated off-court personality to his fierce, attacking and aggressive on-court playing style. The ray purple front half of the shoe features a metallic finish while the back half of the shoe features a GEOFIT collar and SPRINTFRAME in blast purple with additional accents in bright yellow.

The shoe features the distinctive D Rose logo on the tongue and collar, made of three petals that revolve around the letter “D” and number “1″ in the center, the D Rose logo represents his three brothers and mother. 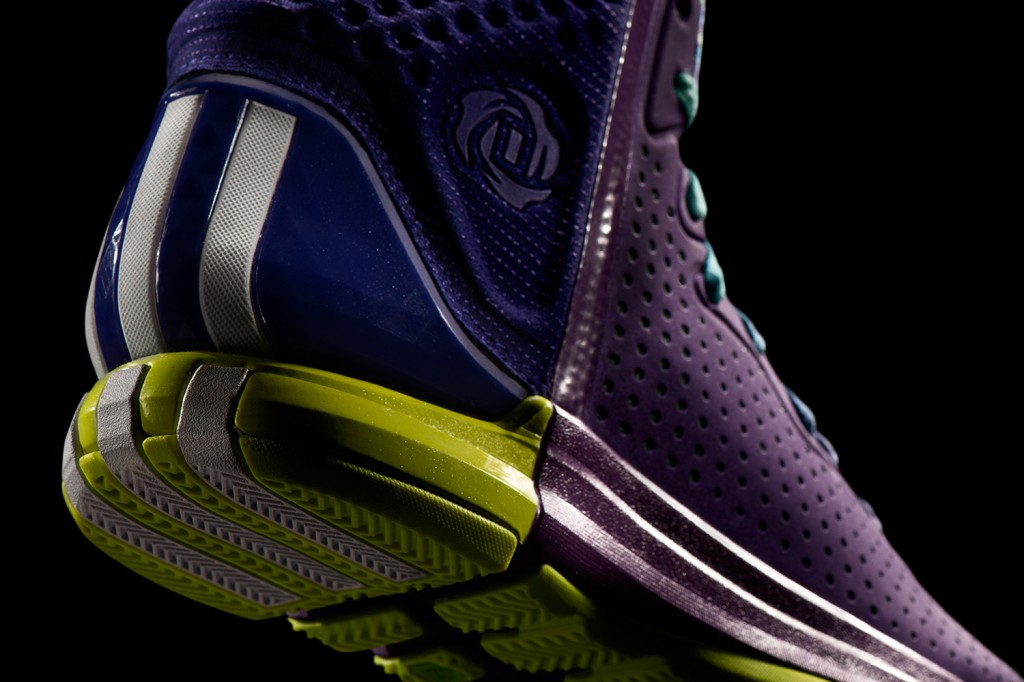 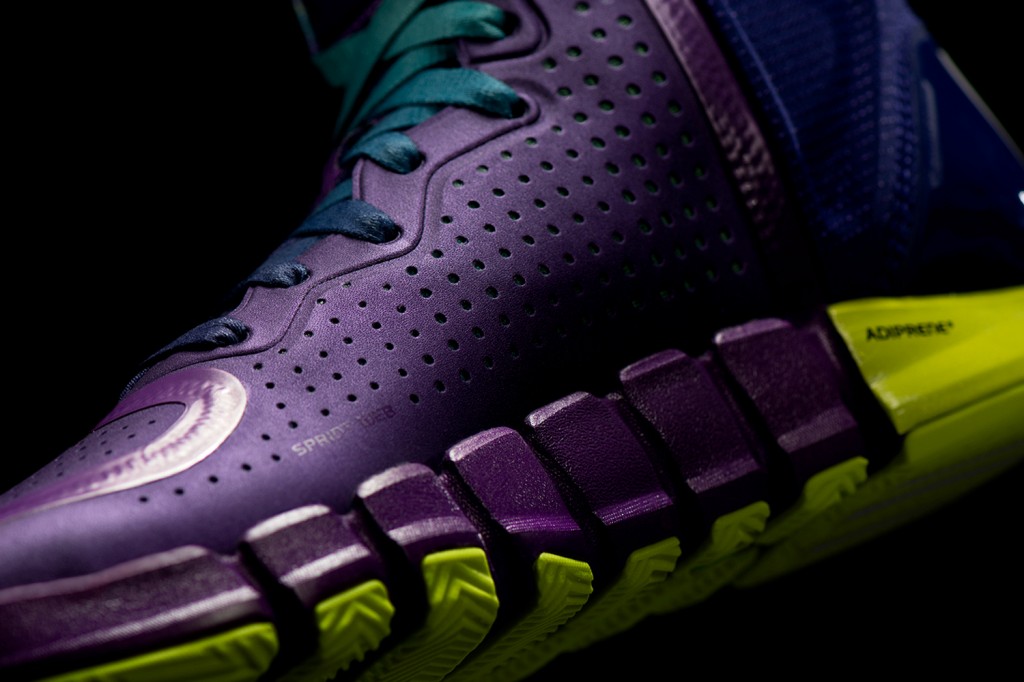 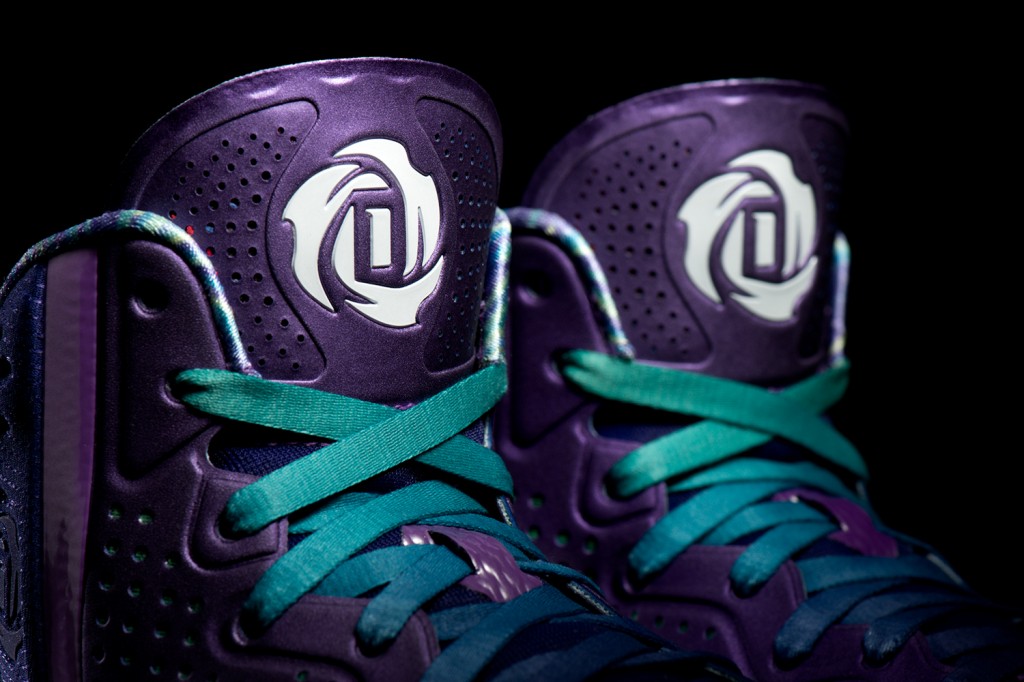