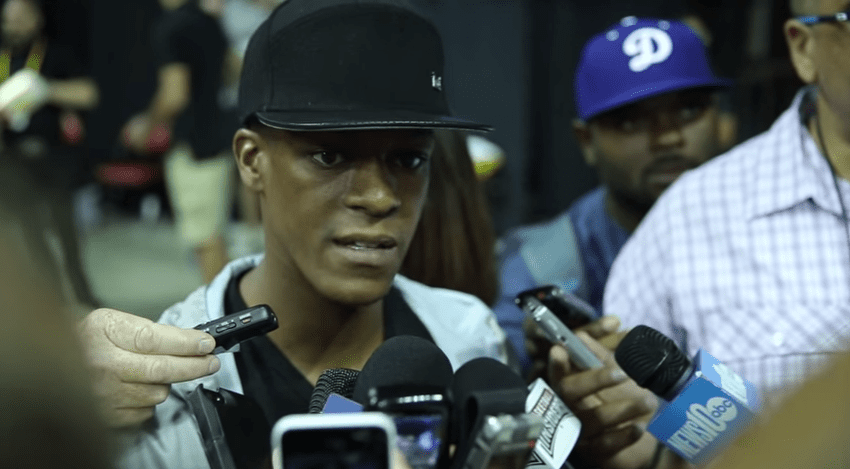 The Sacramento Kings had one of the best offseasons in franchise history this summer. After a season with three different coaches and 29 wins, it’s a miracle any free agents would want to join such an environment. With a great need in every statistical category aside from “scoring,” the Kings searched for players that could make an immediate impact this season.

Having finished at the bottom of league rankings in three-pointers made (28), three-pointers attempted (28), assists (26), steals (26), blocks (28), and turnovers (27), the Kings knew they had issues they needed to address this offseason to become relevant once again.

The signings of Marco Belinelli, Kosta Koufos, and Caron Butler were steps in the right direction. These three players alone give the Kings an added total of 150 games of playoff experience and one NBA championship. This type of veteran presence was something that was desperately needed last season when the Kings won just 16 of their last 50 games. The signings also addressed spacing, depth, and maturity issues that faced the young and volatile group. In addition, the Kings also made their most controversial splash in the signing of former Celtics point guard Rajon Rondo. Despite initially receiving negative criticism, this ended up as the best signing of the offseason for the franchise.

Offering a one-year, $10 million deal, the Kings had the room to gamble on the rehabilitating star. This contract is a low-risk investment for the Kings, in both time and money, and has the potential to yield a star point guard. With nothing guaranteed past 2015-16, the only choice Rondo will have to keep playing in the NBA is prove that he can stay healthy and be effective again. He can do this by taking control of the locker room, and being a leader to younger players like Ben McLemore and new draftee Willie Cauley-Stein. This wouldn’t be so out of character for Rondo, who took on a secondary leadership role in the rise of the Boston Celtics during The Big Three Era, but can he do it by himself?

Signing Rondo will also give the Kings their best passer and defender in the history of the franchise. With the Kings playing guards Stephen Curry, Chris Paul, and even NBA rookie, D’Angelo Russell four times a season, the Kings desperately needed a point guard who could compete both offensively and defensively. As a two-time member of the NBA All-Defensive Team (2010, 2011), two-time NBA assists leader (2012, 2013), and the NBA steals leader (2010), Rondo gives the Kings an automatic upgrade from current starting point guard Darren Collison. The Kings point guards finished the 2014-15 season 20th in steals, 21st in assists, and 22nd in defense. Rondo by himself finished 34th in steals, fifth in assists, and holds the ninth-best defensive rating among active NBA players according to basketball-reference.com.

Sacramento has some more work left to do on the roster before they can start envisioning the purple and black in the NBA Playoffs, especially considering that they play in a very tough conference. With DeMarcus Cousins and Rudy Gay coming off of career years, Rondo should be able to excel in head coach George Karl’s offense. His offensive theory to push the ball and move at a fast pace is something to excite all basketball fans. This is a team with a fundamental core that can make some noise in the already loud Western Conference.

The signing of Rajon Rondo is a perfect fit for Sacramento for both camps; with a Rondo who is willing to work to reach the next level, Sacramento will give him all the necessary tools he needs to be a successful point guard again. If this doesn’t pan out, Sacramento will have the flexibility to move on next season and look to recover with different free agents or even through the draft.

Exciting basketball is on its way back to the capital city.