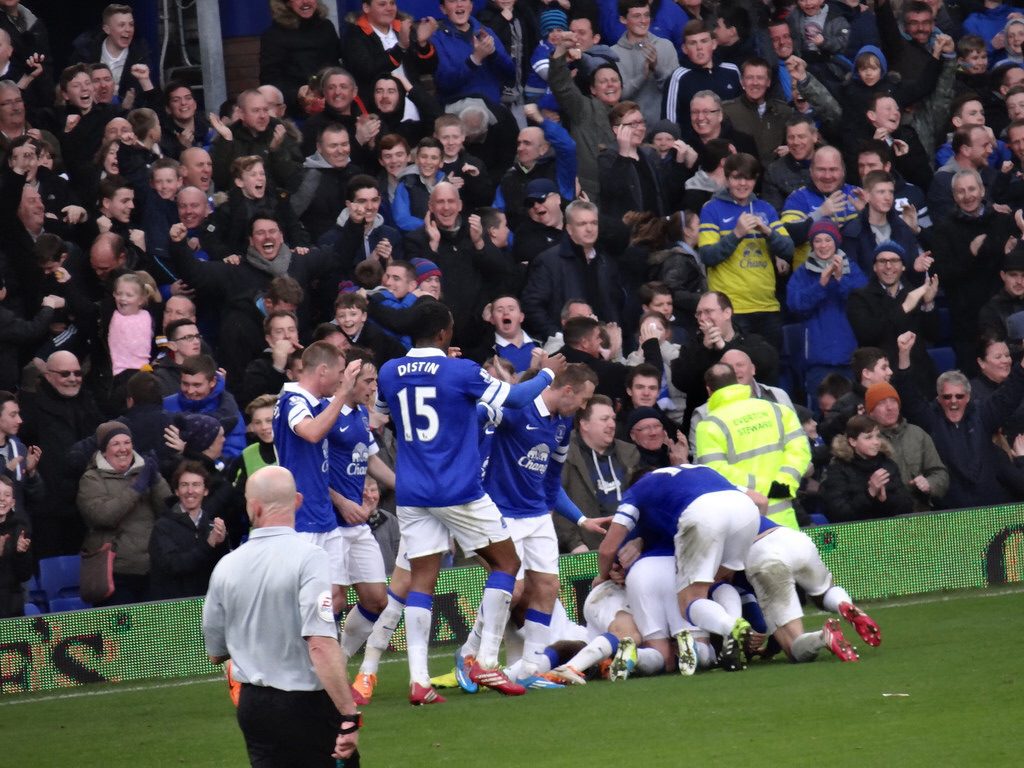 Premier League champions Chelsea remain in the hunt to sign highly-rated Everton defender John Stones. Despite interest from rivals Manchester United, Chelsea are reportedly confident of landing their target, and are readying a £30 million bid to bring the England international to Stamford Bridge.

Stones, who made 23 Premier League appearances for Everton last season, scoring one goal, has been compared to current Chelsea captain John Terry. If signed, the 21-year-old will undoubtedly be Terry’s replacement once Terry decides to end his career.

The Barnsley Youth Academy graduate signed for Everton in January 2013, but didn’t make his debut until the following season in a cup tie against Stevenage. Ironically enough, his Premier League debut for Everton came against Chelsea in the same season.

Chelsea have made it no secret that they want to sign Stones with manager Jose Mourinho stating that he plans to sign a defender before the transfer window closes.

The Blues have already had a £20 million and £26 million pound bid for the player rejected. Everton boss Roberto Martinez has reiterated that he doesn’t want to sell Stones, but with rumors suggesting that Chelsea are preparing a £30 million bid, the club might change their mind and cash in on the youngster.

Stones remains Chelsea’s main target, but they have also been linked with Tottenham Hotspur defender Danny Rose if the Deal doesn’t go through.

Meanwhile, The Blues have reportedly persuaded Augsburg left-back Baba Rahman to sign. The only thing left is for both clubs to agree on a transfer fee for the player, with £12 million being reported. The 21-year-old Ghanaian will provide competition for Chelsea’s Cesar Azpilicueta ahead of the new season.