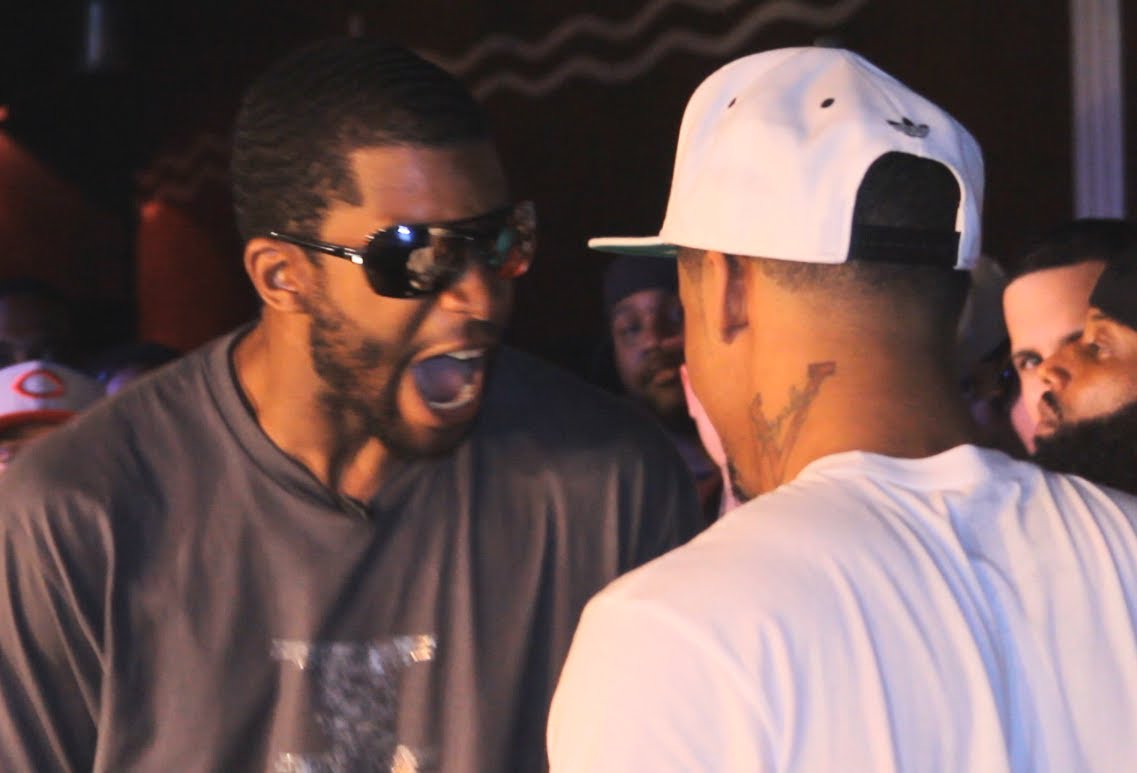 Bill Collector is an entertaining battle rapper who recently performed against A-Class in the disastrous event, Virus. In acknowledging the shady individuals involved with Virus, Bill Collector takes his thoughts a step further in calling out the significant portion of battle fans who are fake and willing to hate on everything. These criticisms come as Bill Collector smokes and listens to music on his video blog.

During my eight-part battle rap series and throughout my experience watching this form of entertainment over the years, I’ve seen the type of fans Bill Collector is mentioning. YouTube comment sections feature some of the most obnoxious and ignorant individuals the internet has to offer. This is never more apparent than in battle videos where “fans” speak ill of quality rappers or rip events/individuals involved who are at zero fault.

The same idiotic people blowing up battles with comments are the ones tweeting performers they hate. For what it’s worth, Virus should rightfully be regarded as a disaster on its main event alone, but I see what Bill Collector is saying. The costume gimmick wasn’t the horrible idea I referred to in my The Dirtbag Dan Show article, it was the specific costume battle of having two rappers square off as a KKK member and Malcolm X. That was a bad enough idea to make the whole Virus event a foolish enterprise.

But Bill Collector is right in that the majority of the event could’ve been fine if handled properly. The battle featuring Copywrite as Shredder and Danny Myers as Raphael from Teenage Mutant Ninja Turtles was hilarious and displayed quality bars. Without the controversial main event, perhaps all the battles could have been on this wavelength. Removing that final piece of the night would’ve drastically reduced the backlash.

The blog, however, is about more than Virus. Bill Collector is speaking on a relevant topic that’s hurting the battle scene. Phony fans are souring quality battlers with their stupidity and desire for undeserved notice, real fans are bothered that the growing section of loudmouths are making everyone who watches battles seem one in the same. I can say with confidence that I’ve never commented on a YouTube video, and I have zero interest in tweeting a battle rapper who doesn’t appeal to me.

These people exist, though, and Bill Collector doesn’t like him. I don’t, either. At the time of this writing, one of the “Top comments” on the blog below is someone ripping Bill Collector, an annoying enough statement for Bill Collector to have a back and forth with the fan. The pair actually sort their beef out, but multiple additional fans pile on and vent their anger. The wheels keep turning, always, and battle rap is unfortunately powerless to stop this. I nevertheless appreciate Bill Collector taking the time to speak on this troubling trend.