The San Diego International Film Festival offers the chance for the audience to interact with talent in the industry to get an inside look at the different parts of cinema. One of the ways SDIFF does this is through various panels, such as this year’s actors panel moderated by Ben Lyons.

Kevin Pollack, Brit Shaw, and Gabriel Olds took the time to discuss their approach to acting, their favorite characters, onset stories, and everything in between. Pollack, known for his roles in The Usual Suspects, Casino, and a Few Good Men, directed The Late Bloomer, the winner for Best Comedy at SDIFF. Brit Shaw, known for Paranormal Activity: Ghost Dimension, stars in Dead Draw, a crime thriller that’s having its world premiere at the festival. Gabriel Olds, who’s starred in films and TV shows, including Boardwalk Empire, was also on deck to discuss his journey as an actor. 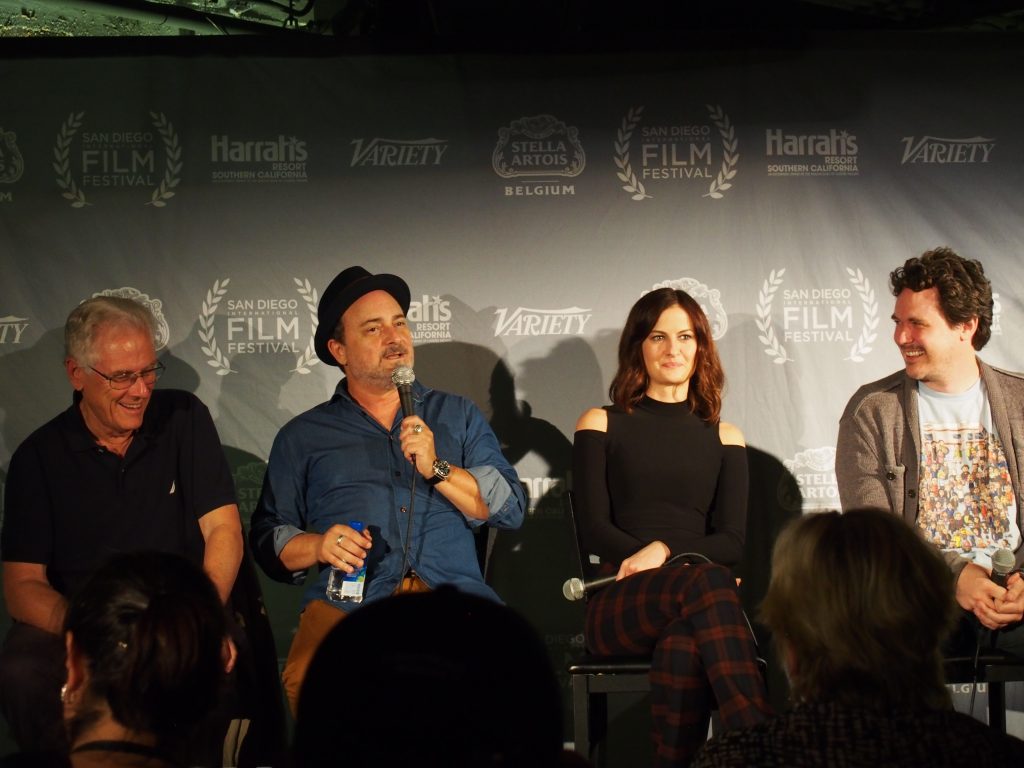 The panel shared some great stories, as well as their take on the craft of acting. Pollack, a stand-up comedian that transitioned to acting, talked about his approach to rehearsal and doing takes, specifically in the Martin Scorsese classic, Casino.

“I will always be better in the first three takes, so rehearsal is going to undermine that for me personally. My lack of technique starts to show. You know in Casino when the great Robert DeNiro wanted to do 35 takes asking about blueberries in a muffin, you know we had nailed the shit out of it by take seven, and then there were 28 more takes. So for me, I love spontaneity, but I’m always open to any actor that wants to rehearse,” Pollack said.

The crowd was sitting in the palm of Pollack’s hand, as he was hilariously giving the audience his unfiltered thoughts on his films, from the terrible Juwanna Man to the amazing The Usual Suspects, and what he considers exceptional acting. Pollack even gave the audience some insight into sitting in the director’s chair.

“I love talking to the actors, and also letting them find their way, and giving them space. And just coming in and being encouraging and saying ‘I need 11% less,’ and let them figure out what that is,” Pollack said with a big smile on his face. 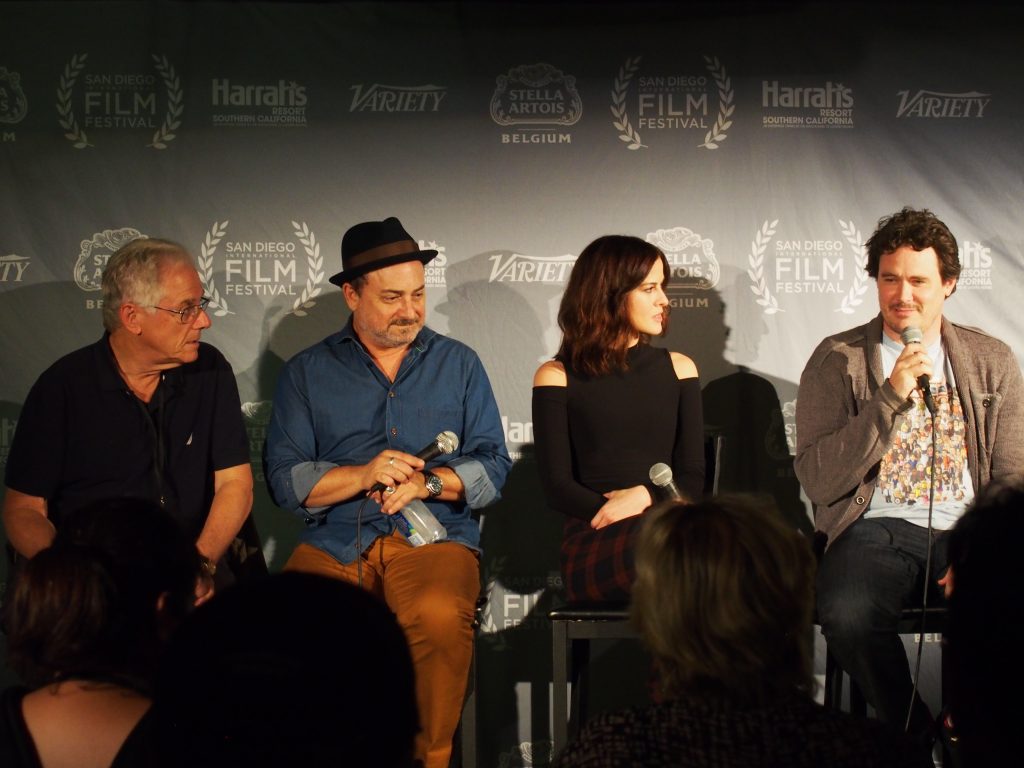 Gabriel Olds discussed working with the likes of Dennis Hopper, and what it’s like to audition now, which is mostly done through a self-produced video, compared to back then when auditions were mostly in person. Olds has played a despicable character or two in his career, and he also discussed what it’s like to consistently take on that task.

“There’s something about playing genuinely horrible human beings. Some people say it’s fun. I think that’s a little psychotic, but I think it is interesting to stop. There is something free and wider about the world once you stop.”

Brit Shaw, a rising star, discussed her experiences in both TV and film. Shaw also talked about her approach to the various characters that she’s played, and how it’s hard to pin-point a favorite.

“It’s kind of about where that role was in your life. There’s so much more to come too, so I don’t know if I have a specific favorite one because they’re all so different. Each one at that moment in time is what I was doing, and I cared about just like I cared about the next one.

There are screenings with Q an A’s and wonderful panels to enjoy throughout the festival, giving you a chance to listen to the process of filmmaking from the source. The San Diego International Film Festival continues with more amazing films that are a fresh change of pace from blockbuster flicks. Grab your tickets at the SDIFF website.