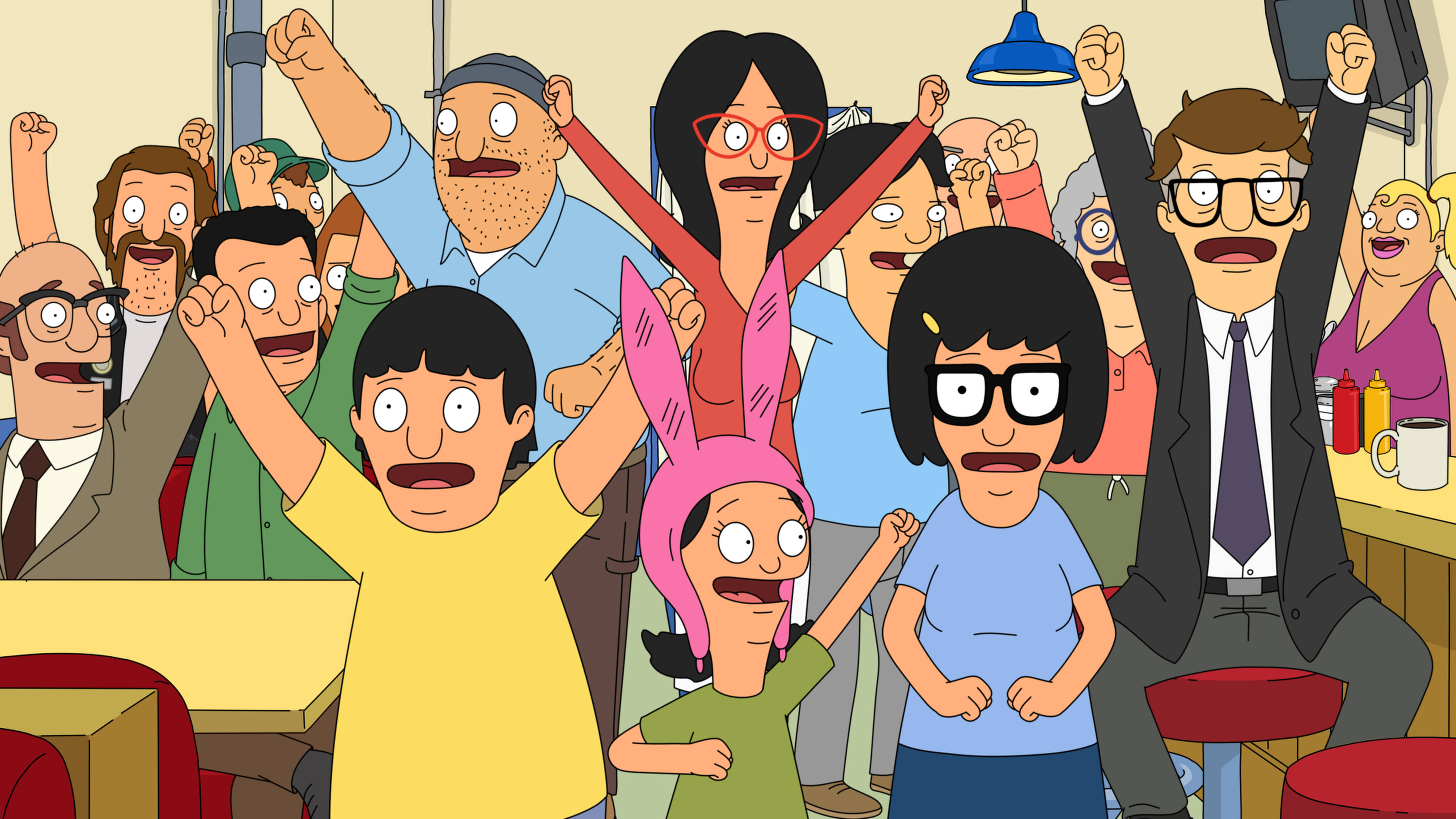 This adorable, uniquely animated show is always a good time. The bears friendship with Chloe Park is incredibly endearing. You always want to root for the bears as they awkwardly stumble through life.

9. Dragons: Race to the Edge (Netflix)

Dragons: Race to the Edge has some great laughs, especially thanks to TJ Miller’s performance as Tuffnut. But, it’s also a genuinely compelling adventure series that will have you rooting for Hiccup and Astrid.

The Venture Bros. has an amazing ability to evolve so it always feels fresh. The sixth season had some great stuff with the relationship between The Monarch and Dr. Mrs. the Monarch. Other highlights included Brock’s affair with Warriana and everything with Billy.

The story of Satoru Fujinuma is incredibly compelling. He’s thrown into the past to solve a decade old mystery. Watching him grow as he tries to fix the past is satisfying and the mystery keeps you on the edge of your seat.

Regular Show has a solid ensemble and distinctive comedic style that’s always fun to watch. Its formula of taking supernatural tropes and pushing them to their limits works.

This year Adventure Time continued doing what it does best: creating surreal little stories that say something emotionally honest about life. As time goes on, they’ve gotten more and more experimental, with very interesting results.

The latest season of Archer was extremely funny. After Archer vice and then last year’s season focusing on Sterling Archer and Lana Kane adjusting to parenting, this season was definitely a return to basics. That return to the show’s simple premise and the character dynamics that work so well definitely paid off.

Steven Universe is the most visually beautiful animated show on TV right now. It also explores themes like trauma and systemic oppression with a depth and clarity that’s hard to find but desperately needed in children’s media.

This year pushed the theme that BoJack will never be happy to its limit by having him become a genuine movie star who’s getting serious Oscar buzz. Many shows resort to over-the-top success like that when they’re out of ideas, but here it perfectly highlights the fact that BoJack will never really change. Each episode was unique and hilarious. Many of them were deeply sad.

Bob’s Burgers is the best animated show on TV for two simple reasons: it has the best, most unique characters and it’s unbelievably dense with jokes. After seven seasons, it still finds ways to come up with odd character-driven stories that are packed with humor. Toilet Bob!