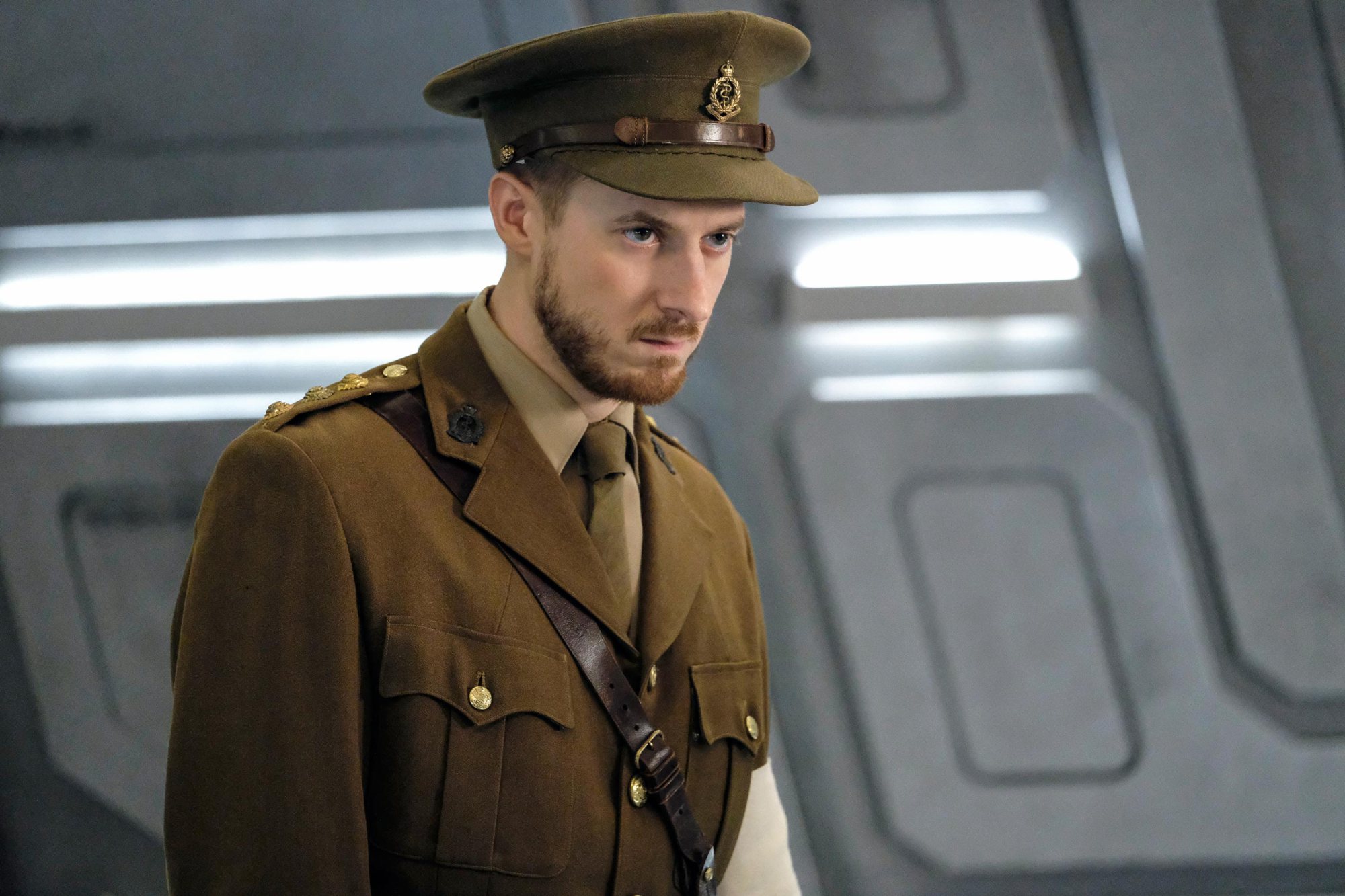 It’s time for the final installment in my list of the best TV episodes of 2017 so far. These episodes weren’t just well-executed, they took narrative risks that made them truly unique pieces of television.

I’m a sucker for episodes that get all the characters together in one location for several intersecting stories. The Hollingsworth house provided the perfect setting for an expertly crafted episode of drama revolving around the three Hollingsworth siblings. The fact that one of the plotlines was about a literal dick measuring contest between Hunter Hollingsworth and his friends, and it was a great plot, demonstrated how much Degrassi: Next Class season 3 truly could do no wrong. The big event of this episode was the hook up between Miles Hollingsworth and Lola Pacini, which was beautifully done. His scene with Frankie Hollingsworth in which he advised her that some guys feel weird about taking a girl’s virginity nicely set up the discomfort that was to come.

As the title suggests, in this episode all the main characters body swapped with black people. It was also a musical. As if that wasn’t enough stuff going on, it also included a Quantum Leap homage complete with a singing Scott Bakula. The episode somehow pulled all this off perfectly without ever feeling awkward or tonally confused. It was a testament to how expertly crafted this show has become after 12 seasons. The ending in which the gang comes to a wishy-washy we’re-all-the-same conclusion, only to have that immediately undercut by Charlie Kelly being brutally shot by police, was one of the most memorable and jarring moments in TV history.

This episode was the turning point in which Riverdale truly started to show as much substance as style. The tense relationship between Jughead Jones and his father FP Jones rang true with an emotional depth previously unseen in Riverdale‘s run. The complicated relationship between the Jones family and the Andrews family also helped define Archie Andrews as a protagonist. Meanwhile, new developments in the Jason Blossom murder case kept up the tension in the show’s main mystery.

In this episode, Tina Belcher started dating a guy who she describes as perfect other than the fact that she feels no attraction to him whatsoever. She tries to make it work, but falls for another guy and ends up breaking his heart and humiliating him. What I found so striking about this episode is that Tina is portrayed in a sympathetic light, as someone who mishandled the situation but ultimately deserves to be with someone she’s attracted to. I’d never seen  a storyline like this about a teen girl before. It was a quietly powerful and subversive narrative in the middle of a funny, silly episode.

The strongest episode in Bates Motel‘s final season brought Chick Hogan into the mix, creating a weird, tense and often funny dynamic that was addictive to watch. The juxtaposition of Chick’s constant confident demeanor and the emotional, high-stakes situation of Caleb Calhoun’s capture made for a uniquely entertaining episode. This episode contained an incredible mix of moments that hit hard emotionally, jaw-dropping action and genuine laugh-out-loud moments.

The series finale of Review offered Forrest MacNeil one last chance to step down from his self-imposed hell. After Forrest declined the chance to end the series of his own will, the network immediately cancelled it. Forrest stayed plucky to the very end, stubborn in his conviction that the show’s cancellation was all a fun prank. As pathetic as it was, the ending felt completely inevitable with everything we learned about Forrest over the seasons. It was a perfect ending to the funniest tragedy ever put on television.

I’m amazed how high up on my list an episode of television where a guy steals someone’s face and then wears it on his face is. But, this episode is truly Gotham at its gorey, silly, tense best. It was a risk to make an episode at hinges so much on guest stars, but Cameron Monaghan as Jerome Valeska and David Dastmalchian as Dwight Pollard are fantastic and have incredible chemistry. Monaghan’s Jerome is a terrifying, entertaining interpretation of The Joker that’s reminiscent of Batman: the Animated Series. Dwight’s desire to be Jerome and disappointment when he consistently finds that he just doesn’t live up gives this episode an emotional thread that’s surprisingly compelling. It’s the rare piece of live action superhero content that really and truly feels as wonderfully silly as a comic while having genuine dramatic impact.

The finale of Legends of Tomorrow‘s second season is insane even for this show. That’s saying something since two episodes prior the crew was after Jesus’ blood. The time travel shenanigans in this episode resulted in whacky, funny scenes that felt surprisingly reminiscent of Frasier. The final moment of the episode was legitimately jaw-dropping. But, what makes Legends of Tomorrow so special is that in the midst of every bizarre, ridiculous turn, the characters’ emotional journeys ring true.

1. Master of None: “Thanksgiving”

This episode told the story of Denise coming out to her family, told over a number of years. Lena Waithe co-wrote this episode along with Aziz Ansari. So, unsurprisingly, it rings incredibly true. Angela Bassett and Kym Whitley are great as Denise’s mother and aunt, respectively. There are so many great details in this episode, like the way Denise’s family refers to Dev Shah as her “boyfriend” when they’re kids, serving as a reminder of how heterosexuality is constantly presumed. The happy ending felt earned and genuine. Along the way, there were some incredible jokes, like Dev continually prompting Denise’s girlfriend Nikki to repeat that her Instagram name is “nipplesandtoes23.”

Check out the rest of my list of the best TV episodes of 2017 so far: