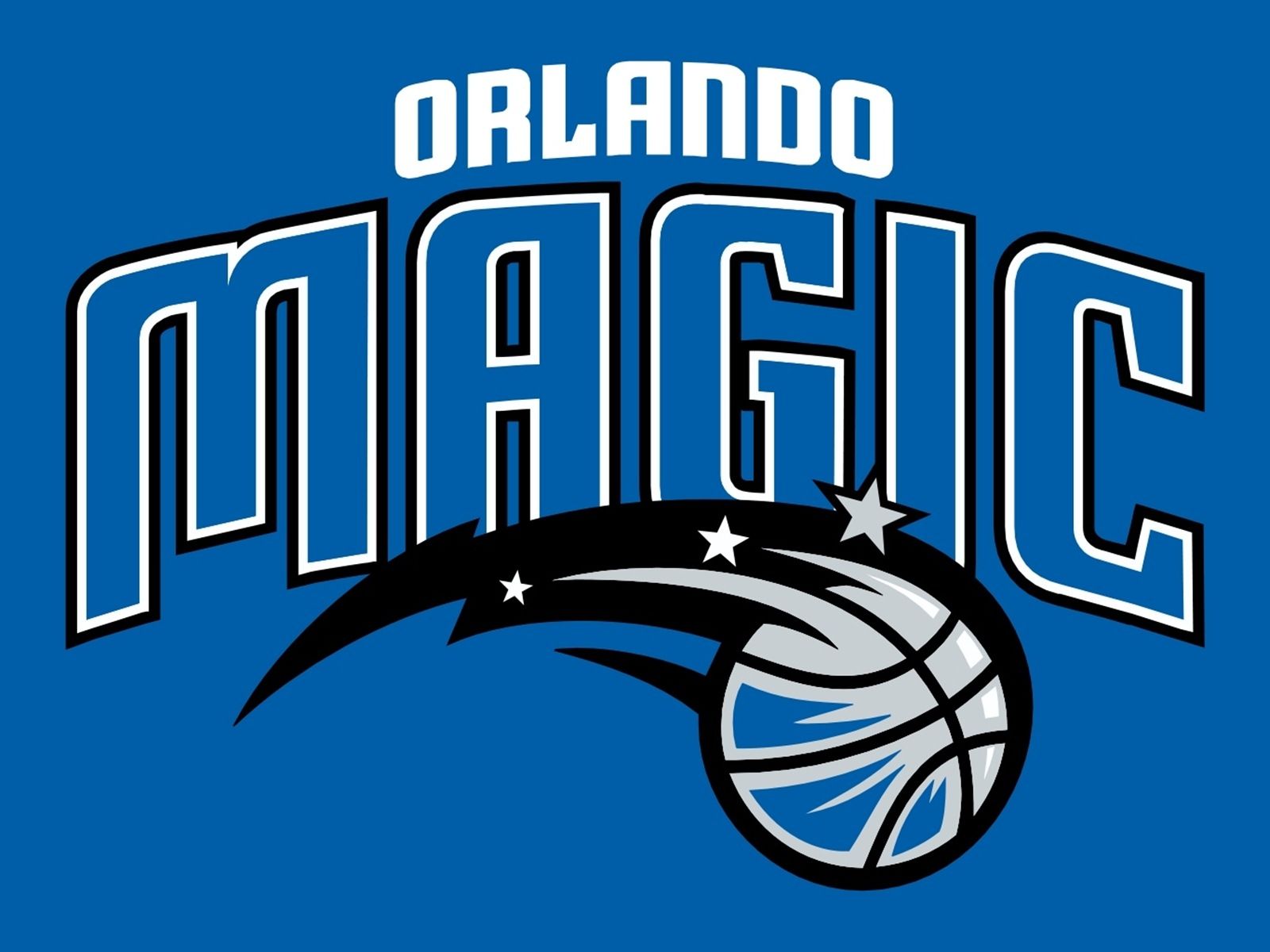 Image courtesy of the NBA/Orlando Magic.

In this year’s stacked NBA Draft class there is bound to be plenty of talent available in later rounds for teams such as the Orlando Magic to choose from. In addition to their Lottery selection (sixth), the Magic own the 25th, 33rd, and 35th picks in the draft. There are no lack of options as the team can elect to trade, or at the very least throw a few darts and hope one or two stick. There was even an idea floated to trade the sixth pick for three first-rounders from the Portland Trail Blazers, giving Orlando six picks total and four in the first round. Needless to say, the team will have a lot to think about on draft night.

Let’s take a look at five players that might be available later in the draft who could provide some real value to the Magic down the line.

Jawun Evans PG, Oklahoma State – There is a very good chance the Magic select a point guard with their first pick of the night. If they don’t, Jawun Evans is a guy who could take over for Elfrid Payton sooner than later. He’s a short guard, measuring just under six feet at the combine with a disappointing max vertical for somebody his size at 33.5″. While he may not have ideal height or be the best leaper, he is quick with a sizable wingspan, and their are plenty of point guards with similar attributes have succeeded in the NBA; see Chris Paul and Isaiah Thomas. Evans was a proven scorer and legitimate distributor in college with intangibles that should carry over to the NBA. He’s a low-risk, high-ceiling option.

Isaiah Hartenstein PF, Zalgiris (Lithuania) – Here we have your classic draft-and-stash. That hasn’t always worked out well for the Magic… Whatever happened to Fran Vazquez anyway? I’m willing to bet he owns a chicken farm in Spain. The main issue with the Fran era that never happened is that he was the 11th pick. The team can afford to take a swing here on a very mobile player at 7′ 2″ with nice shooting touch with the hopes he turns out to be a poor-man’s Kristaps Porzingis. Who wouldn’t want that type of player backing up Aaron Gordon and Nikola Vucevic? Hartenstein checks all the boxes of a well rounded player and excellent draft pick in later rounds.

Semi Ojeleye SF, SMU – “You’re 6′ 7″, 240 lbs with a 40″ vertical leap, and you’ve never touched a basketball before? Do you want to start for my basketball team?” I’m saying this guy is built to ball. He’s a physical specimen who can guard two through four. Oh, and he shot 42 percent from three. If he happens to be available when the Magic are selecting in late rounds, they should strongly consider Ojeleye. Semi is reminiscent of a larger Jimmy Butler, he even has the hair to match.

Tyler Lydon PF, Syracuse – Lydon has excellent size at 6′ 10″ with decent athleticism. He’s also got plenty room to add strength to his 220 lb frame. Lydon is a stretch four in the mold of Ryan Anderson, who may be he standard comparison for a tall white guy who can shoot, by the way. Unless they’re foreign, then it’s Dirk Nowitzki. Lydon received All-ACC Honorable Mention honors while averaging 13.2 points and 8.6 rebounds per game for the Orange. The tools are all there and he could turn into a late draft steal a few years down the road.

Derrick White PG/SG, Colorado – With Derrick being the only senior on this list, his experience should allow him to step in and contribute right away, which is a nice trait for a late-20-ish draft pick. While White’s value on the court isn’t derived from any one area, rather, he excels in many,  making him a do-it-all player off the bench that the Magic could desperately use. I would be okay with him at 25, but if he slips to the second round the Magic should pounce. He’ll probably never be an All-Star, but neither are most players, he has the ability to help a team win, and win now.

It was not easy to narrow this list down to five players as the Magic might not end up with any of them, and fans should be OK with that. This truly is one of the most loaded drafts in a long time and in a few years it would not be surprising to see many high level players taken outside of the Lottery. The Orlando Magic have enough chances to take some risks, and maybe one of those risks will finally pay off. This is a franchise that has had some pretty good luck up until recently, the one area they haven’t had much luck is drafting the “hidden gem”. Magic fans have their fingers crossed that this is the year that changes.