You know what time it is. It’s like Christmas for the NBA faithful; who doesn’t love free agency?! Today we’ll be looking at the five best small forwards in this year’s free agency class. However, of all positions, the small forward is probably the weakest. Regardless, it’s always fun to have these conversations. 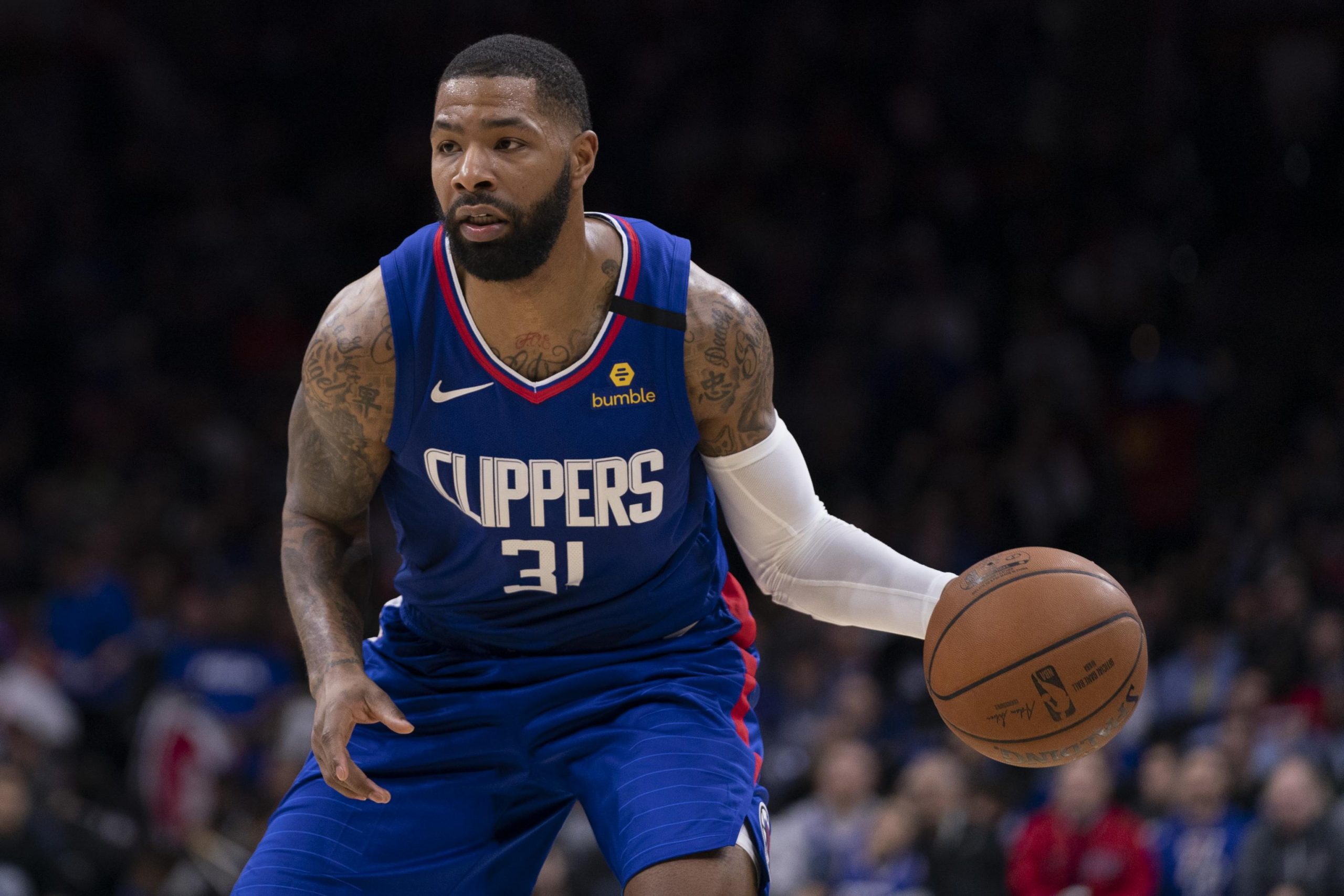 I’m not the only one that’s still emotionally attached to Hayward’s time on the Utah Jazz, right? New NBA fans might not know just how good he really was. He was a bucket-getter every game. Regardless, Hayward had a disappointing sophomore year in Boston after a gruesome leg injury sidelined him five minutes into his Boston debut, as he only averaged 11.5 points, 4.5 rebounds, and 3.4 assists a game in that second year. Last season however, he had a much better year, averaging 17.5 points, 6.7 rebounds, and 4.1 assists per contest with 50/38/86 shooting splits. Hayward is expected to pick up his $34 million player option. If he doesn’t, he’s gone completely mad and I’m going to buy lottery tickets. 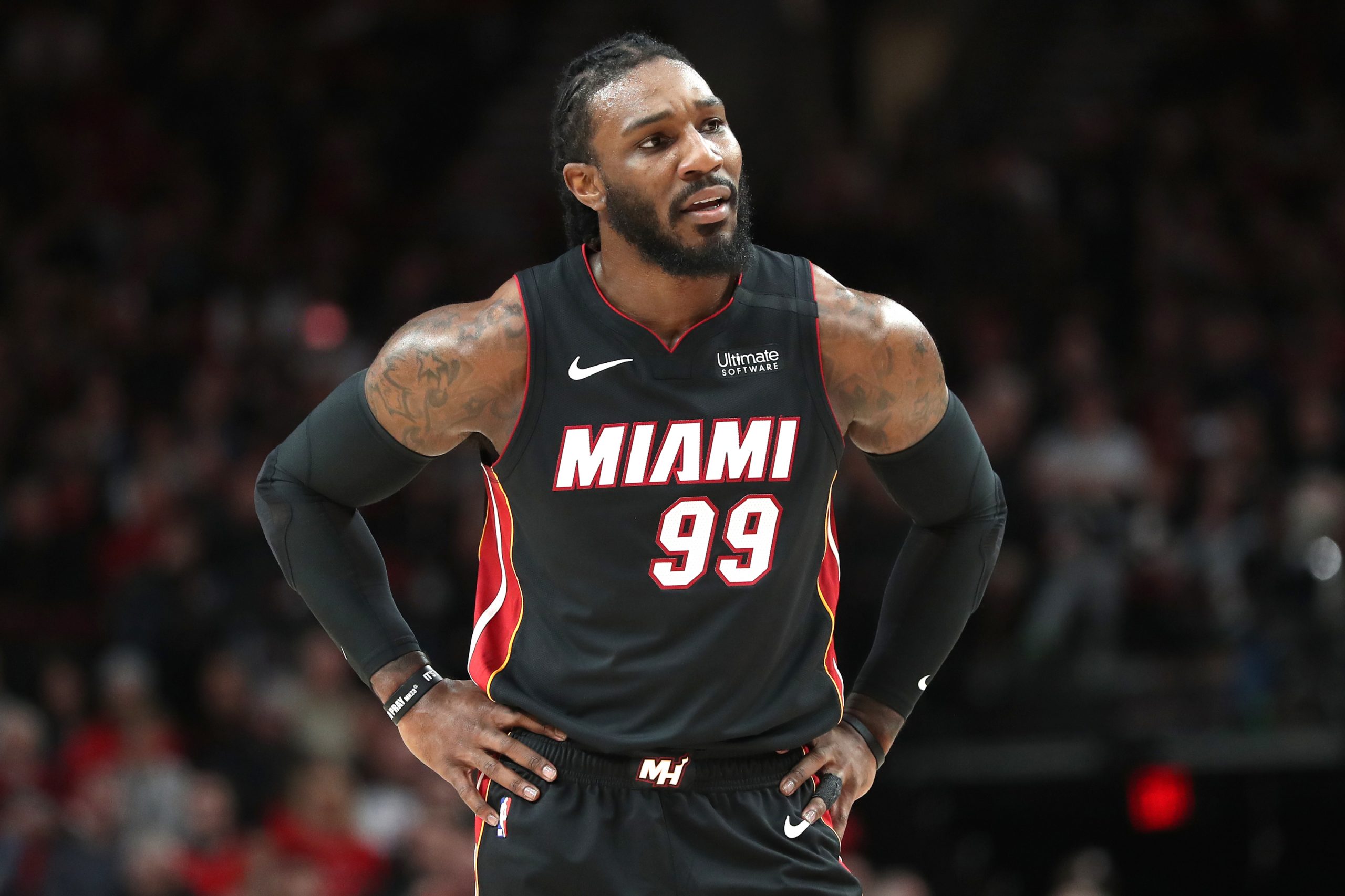 Crowder is an elite 3-and-D player and has been for years. He’s the perfect player you’d want to play alongside a superstar, and that showed in the playoffs last year with Jimmy Butler and the Miami Heat. In the playoffs he averaged 12 points, 5.6 rebounds, and 1.9 assists a game with 40/34/76 shooting splits. Crowder should see a raise in his salary after getting “only” $7.8 million from Miami last season.

The first time All-Star is one of the best free agents in this class; probably second behind Anthony Davis. At the age of just 23, Ingram averaged 23.8 points, 6.1 rebounds, 4.2 assists, and one steal per game with 46/39/85 shooting splits. Ingram is one of the best young studs in the league and New Orleans would be mental to not offer him a huge contract that would justify him staying with the franchise. The duo… fine… trio of him, Zion Williamson, and Lonzo Ball is one of the best young big threes in the association.