Behind every great team, there’s a great coach and coaching staff leading the organization to the playoffs. Great coaches come in many forms whether it’s completely dominating the regular season or taking over for a struggling team and turning them into a contender.

There have been some dominant teams this year that are sure favorites for their respective conference finals. There have also been teams that struggled last season and are now surprising the league by being in playoff contention.

Here is who’s leading the pack for the Coach of the Year award through the first quarter of the NBA season: 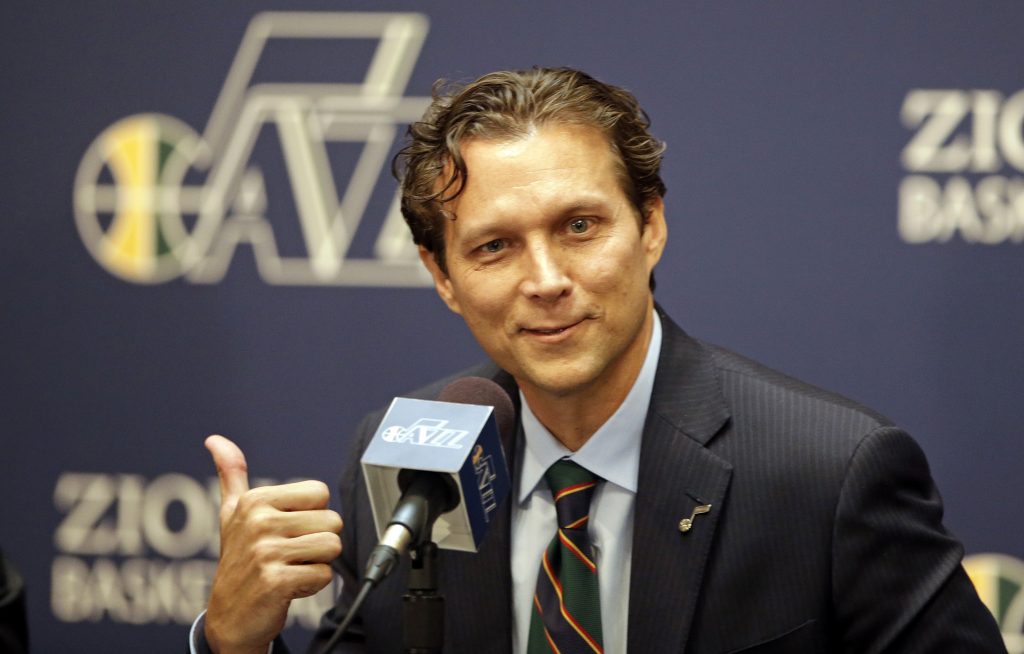 Last season as the sixth seed, the Jazz were one win away from advancing to the Conference Semifinals, losing to the Denver Nuggets who eventually made it to the Conference Finals. Through the first quarter this year, Snyder and the Jazz sit on top of the entire NBA with a 23-5 record. The Jazz are fourth in three-point percentage (39.5 percent), first in rebounds per game (48.5), and third opponent’s points per game (106.3). The Jazz are playing incredible basketball right now and it doesn’t look like Snyder has any plan of stopping.

Rivers had plenty of success with the Los Angeles Clippers, but they were never able to advance past the second round of the playoffs. After stepping down after their playoff upset against the Denver Nuggets last season, Rivers and the 76ers currently sit on top of the Eastern Conference with a 18-10 record. Similar to the Jazz, the 76ers are playing at an extremely high level. If Rivers was able to win the Coach of the Year award going .500 with the Orlando Magic way back in 1999-20, he’ll have an easier time winning it this year, especially if the 76ers remain the first seed out East.

Lue was an assistant under Rivers last year and took over following Rivers’ departure. This season, the top three teams in the Western Conference seem interchangeable, with the Clippers currently sitting at the third seed. With a new coach it’s always a toss up. However, Lue has been able to keep the team playing at an elite level. The Clippers have the third best offense (116.1 points per game) and the fifth best defense (108.4 points per game). With this balanced team, Lue hopes to change the the narrative that surrounds this team following their collapse in the playoffs last year. 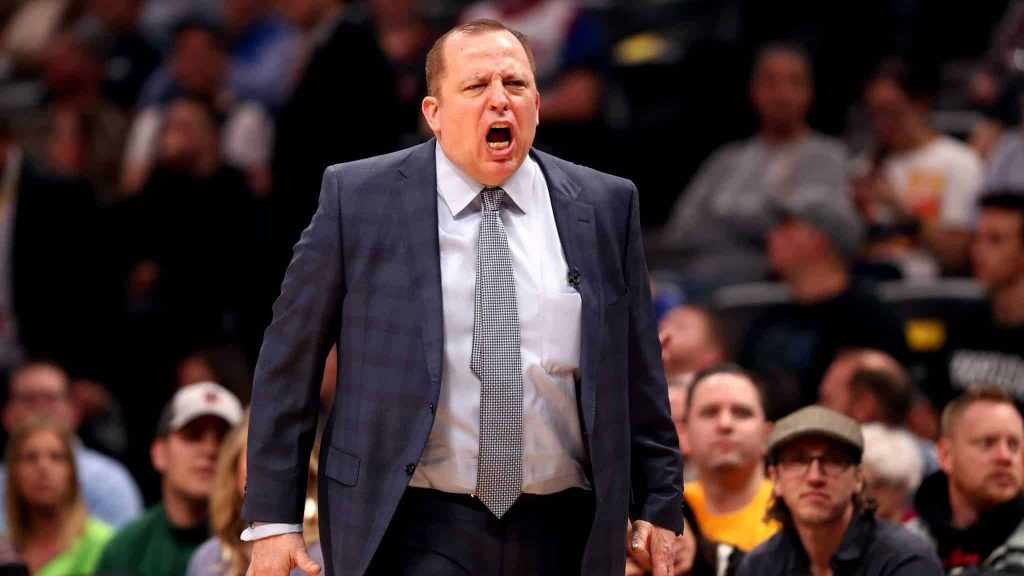 Crazy to think a Knicks coach would be on this list, right? Well Thibodeau has Knicks fans hopeful for a much brighter future. The Knicks might be second to last in the league in scoring (104 points per game), but Thibodeau’s squad is first in opposing team’s points per game (103.6 points per game). The Knicks are a legitimate playoff team for the first time since the 2012-13 season.