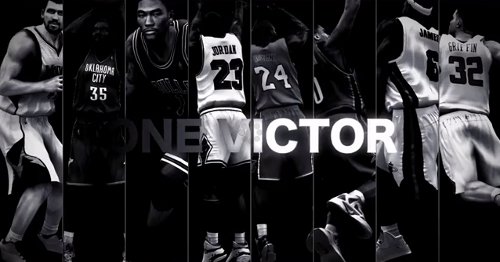 Baller Mind Frame has written a bit about NBA 2K13 – an interview with Blake Griffin, an accidental leak of the new New York Knicks jersey, and seeing Steve Nash and Dwight Howard on the Los Angeles Lakers before they actually pair up in real life. But, now 2K Sports have released the official trailer, so check it out:

I don’t know about you, but I’m geeked for this to be released, which will be on October 2nd. Save your money and cop it!