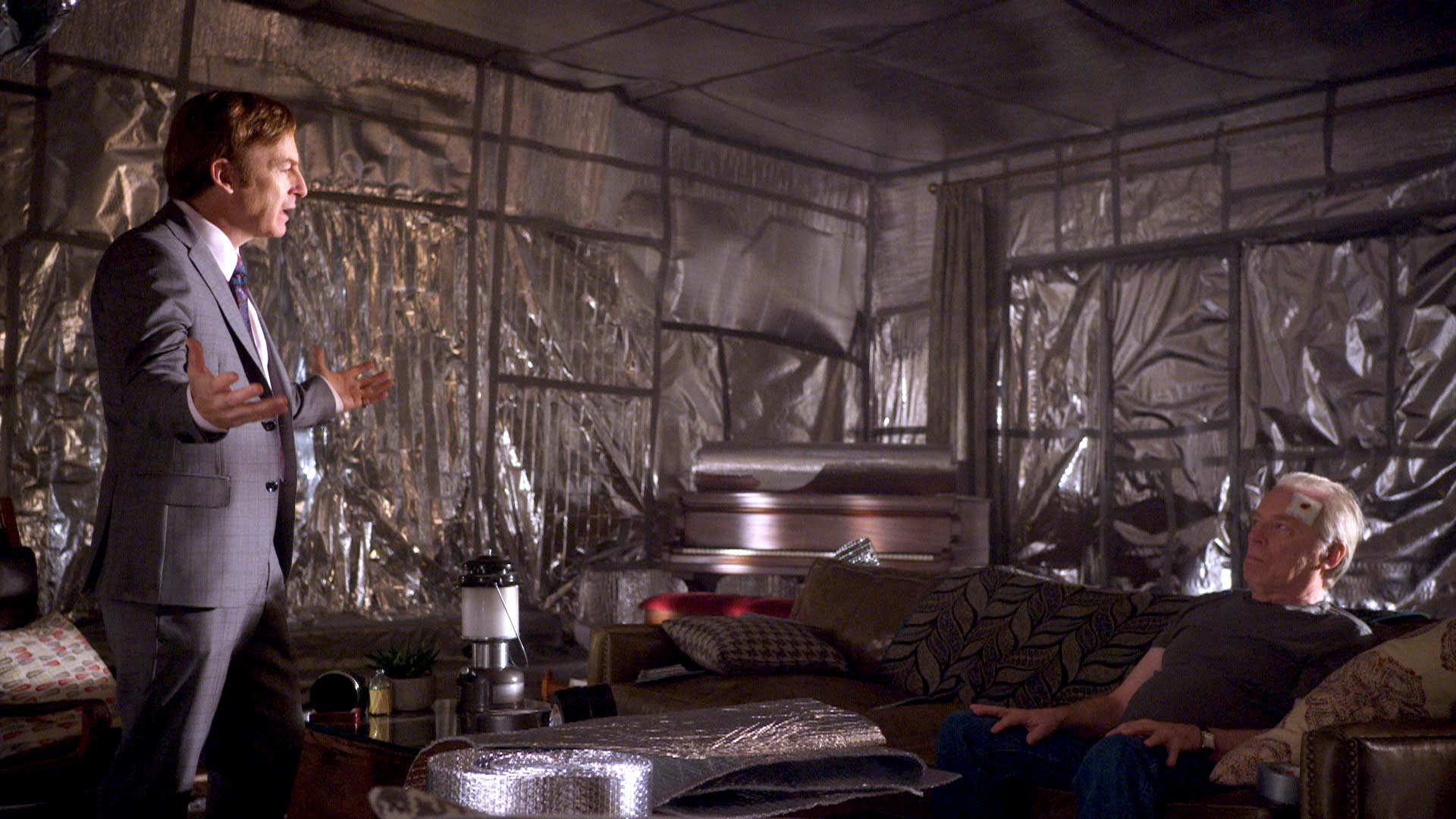 Now that we’re halfway through the year, I’m counting down my picks for the Best TV Episodes of 2016 So Far. From children’s cartoons to action shows, these were some of the best that TV had to offer this year.

This episode fully embraced the cheesiness of the superhero genre and actually contained the line, “Time to hack some bees.” But with that adorable cheesiness came a sense of joy and levity that the rest of the season lacked. Not being bogged down by an overly angsty or dark plot allowed this episode to be the most character-driven and emotionally honest of the season.

This incredibly emotional episode explores the relationship between Riley Matthews and Maya Hart. This is truly one of the most special relationships on TV and it was great seeing it explored in such depth. The lesson about holding onto friendship even as life changes is nothing new for children’s television, but this episode presents it with a rare emotionally raw quality.

One of the most refreshing things about Adventure Time is the complexity of their redemption arcs. Unlike many kids shows, they don’t peach forgiveness where it’s not warranted. This episode explores the relationship between Normal Man and his brother and redeems him to some extent, while always reminding the audience that his brother has every right to be angry at him.

The second season of The Last Man on Earth was brilliant in how it balanced emotionally devastating plotlines with humor. This episode, in which Phil Miller finally says goodbye to his brother Mike Miller, is a perfect example. In this show’s long tradition of amazing episode cliffhangers, it ends on a terrifying survivalist heading towards the main characters.

In this absolutely adorable episode, the Crystal Gems play baseball against a group of rubies that were sent from homeworld. The problem is that Ruby and Sapphire keep getting distracted flirting with each other. I, for one, am highly in favor of episodes where a major turning point is someone yelling, “Stop being cute!”

UnREAL was one of the best new shows of 2015 and it came back strong this year with this premiere. The episode set up the rest of the season by bringing even more focus to the relationship between Rachel Goldberg and Quinn King, while also introducing Rachel’s self-serving interest in progressive politics.

Supernatural showed that it can still find ways to refreshing with this atypical episode. It focuses on a conversation between Chuck Shurley and Metatron and barely features the Winchesters. The revelation that Chuck Shurley is God and the time out to focus on his existential angst could’ve been a mistake, but it was extremely well-written and exactly the kind of shake up this show needed in its 11th season.

This episode gave us the satisfying arc for Hannah Horvath that I never expected. It was amazing to see how much she’s grown. Her story about finally feeling free was beautiful and the image of her happily running by herself was the perfect counterpoint to last season’s finale which ended on her walking with Fran Parker.

This episode followed up on the revelation that the Time Masters have been working with Vandal Savage the entire time. After showing us the Waverider crew at their lowest point, they rose up and fought destiny. The episode was exciting and incredibly true to the characters.

At the end of this incredibly tense episode, Jimmy McGill finally confessed to everything because he believed he had to for Chuck McGill’s sake. The reveal that Chuck was manipulating him was a perfect, cynical end to the season that made me excited to watch more of this story next year.