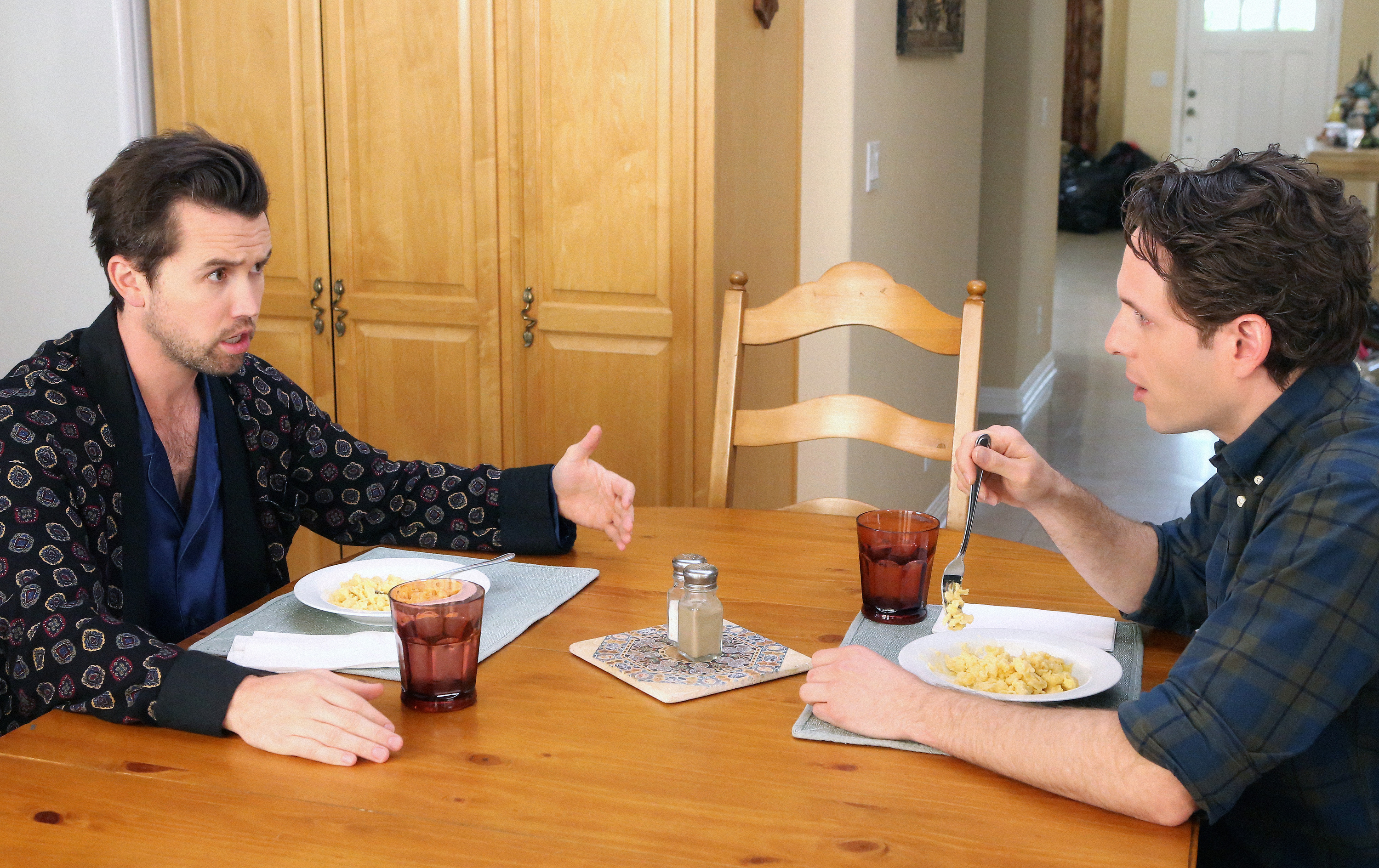 Now that we’re halfway through the year, I’m counting down the best TV episodes of 2016 so far. It’s time for the final installment of my list, with the very best episodes of the year.

Don’t forget to check out the previous installments in this list:

This episode had a lot of fun with classic tropes. A woman asked the ladies of the Figgis Agency to seduce her husband to prove that he’s unfaithful, which set off a bet between Lana and Malory over whether Pam or Cheryl was more up to the task of pulling off a seduction. Meanwhile, the woman’s husband went to the men of the Figgis Agency and set off the exact same plot with Archer betting on Krieger and Ray betting of Cyril. The episode packed in an incredible number of punchlines and fun twists.

The season 3 premiere of Silicon Valley felt like a pay off for both of the prior seasons. It dissected the character of Richard Hendricks, with all his strengths and flaws and nailed the show’s central themes with incredible clarity.

In this episode, the squad had to plan a heist in the FBI to catch a double agent. This led to the funniest sequence Brooklyn Nine-Nine has ever done: a training montage in which Ray Holt boned up on Sex and the City in order to distract a guard with small talk while Jake Peralta trained to do a single pull up. It was a hilarious episode that was topped off with a fantastic twist ending.

Any Tina-focused episode of Bob’s Burgers is bound to be a contender for best episode of the year. In this one, the family made a big sacrifice to send Tina to horse camp, but her horse wasn’t what she’d hoped for. The ending when Tina chose to ride her imaginary horse instead was incredibly sweet because of her unflappable confidence and the fact that her entire family chose to support her instead of mocking her.

6. Orange is the New Black: “Work That Body for Me”

The Orange is the New Black season 4 premiere picked up right where the last season left off. The cliffhanger with Alex Vause had an amazing pay off when she and Lolly Whitehill took out her attacker then struggled to figure out how to dispose of him. Meanwhile, Piper Chapman became convinced that people in the prison are scared of her. This all led up to the absolutely incredible “Last Resort” montage. Plus, this episode had a great subplot with the relationship between Suzanne Warren and Maureen Kukudio.

Kimmy Schmidt’s need to deal with her issues was a major theme of Unbreakable Kimmy Schmidt‘s second season and it came to a head in this episode in which she started giving Uber rides to an alcoholic therapist, played brilliantly by guest star Tina Fey. The plot balanced comedy with emotional truth perfectly.

The finale of iZombie‘s second season packed in action, emotional resonance and the perfect amount of humor. The development of the relationship between Liv Moore and Clive Babineaux was incredible and the major character deaths were well-executed.

Bates Motel had an incredible strong season this year and this episode was the standout. Norma Bates yelling at Chick that he can’t break her was a brilliant emotional scene, played perfectly by Vera Farmiga. Meanwhile, Norman Bates’ sessions with Dr. Gregg Edwards reached their most tense when Norman told him that if he keeps trying to get him to remember things that he doesn’t want to, he’ll “have to do something.”

This episode was significantly more emotional than most Broad City episodes. Ilana Wexler dealt with Lincoln Rice breaking up with her, while Abbi Abrams accidentally badly hurt Trey’s feelings. Yet, the episode still had physical comedy and whacky hijinx, including a perfectly executed Mrs. Doubtfire homage that even included an appearance by Mara Wilson to make the reference complete.

1. It’s Always Sunny in Philadelphia: “Mac and Dennis Move to the Suburbs”