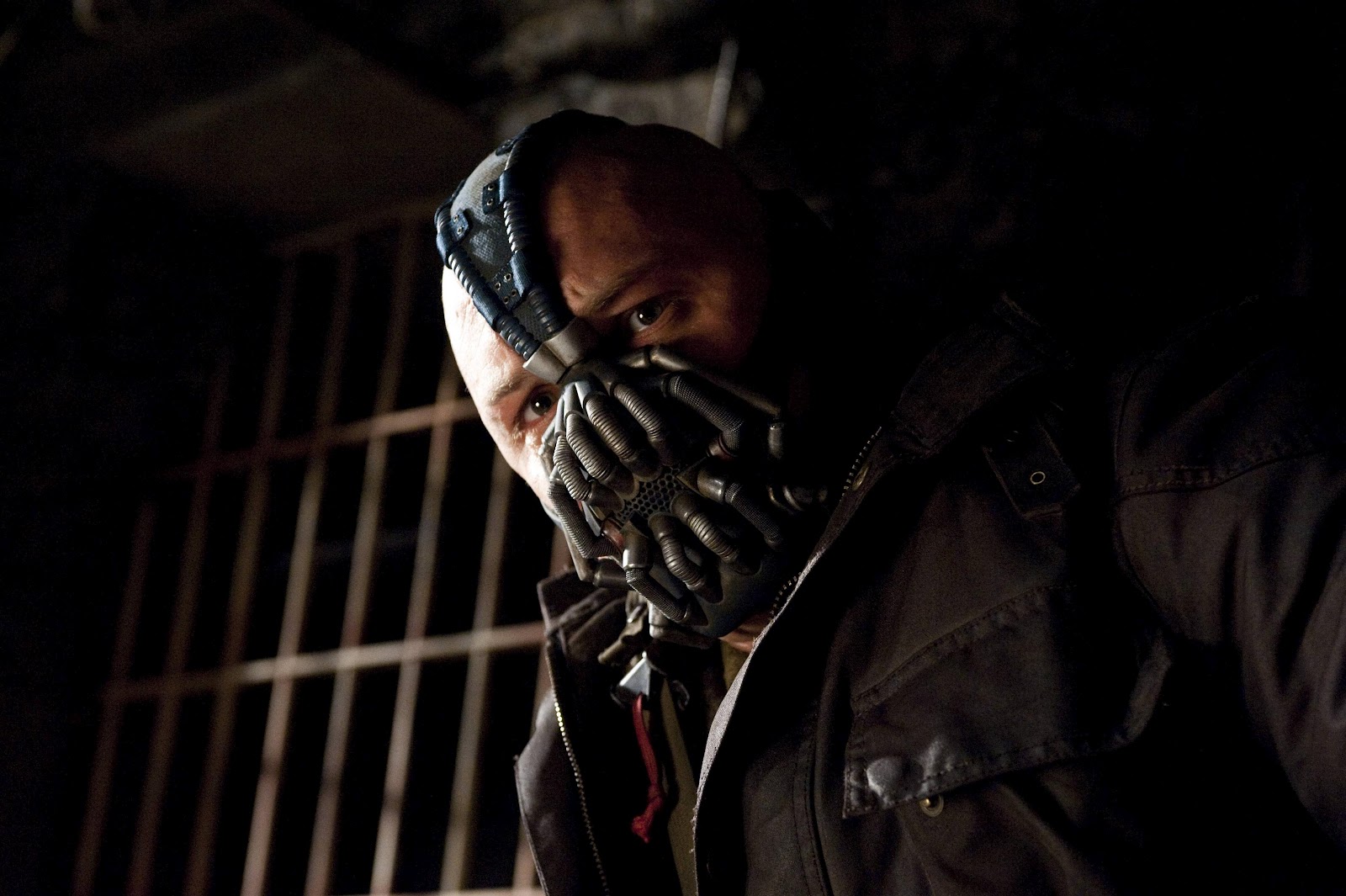 The Dark Knight Rises – the third film in Christopher Nolan’s Batman trilogy – has more flaws and is less historically significant than Batman Begins, so why is it higher on this list?

In a word: Theme.

Sure there are some massive plot holes in Rises – like having a malfunctioning autopilot be pivotal to the final conflict resolution when our hero’s only superpower is the ability to afford anything – but for me, getting from point A to point B has always been less important than why your movie is telling the story it is.

Where Begins may be the tighter narrative, Rises is the more ambitious one. Making class warfare such an integral part of the plot made the sequel to The Dark Knight one of the timeliest social critiques the genre has ever offered. While the financial crisis was still wreaking havoc on the American public, Dark Knight Rises decided to ask some tough questions of billionaire playboy Bruce Wayne.

Anne Hathaway’s Selena Kyle represents what could happen to a person with a good heart and dark tendencies just like Wayne but without his resources. Having been born rich, Wayne has an advantage that most of Gotham’s citizens don’t and this film forces us to confront that more than any of its predecessors. An aristocratic class so separate from the normal citizenry leads to the “rise” of the charismatic Bane, who decries a society that robs from the poor and gives to the rich. He has ulterior motives, but his rhetoric gives him a moral leg to stand on that even our hero cannot.

Batman may be good at punching bad guys in the face, but in keeping with his public persona, Bruce Wayne is a selfish, rich asshole and really does nothing to stop white collar crime. Batman will stop you from robbing a bank, but he won’t stop a bank from robbing you. Oliver Queen (The Green Arrow) calls Wayne out on this in the comics, but this is the only film adaptation that acknowledges this hypocrisy. Is Batman/Bruce Wayne really doing everything he can for his city? Is he really doing the best thing he can?

A fourth element is added to the dynamic with Joseph Gordon-Levitt’s John Blake, though he either needed to be way more Robin or not Robin at all. Either way, he gives a strong performance and shows another outcome of someone with a dark past who couldn’t afford a Batmobile. It was important to have this character because otherwise Bane and Catwoman become the moral center of the film.

Now we have a complete spectrum with Kyle somewhere in the middle, closer to hero than villain for sure, but still willing to break laws and take what she wants. Blake walks the most honorable path among them because he was wronged too but stays inside the law (for now) and was never given a thing.

Though her character was mostly whitewashed, Marion Cottiard is always fantastic and getting to have her in a superhero movie was fun. Tom Hardy clearly stole the show, however, which is an amazing accomplishment for an actor whose face is mostly obstructed. The decision to go with hyper-intelligent Bane (which is how he is in the comics) and his performance made the movie imminently re-watchable.

In The Dark Knight Rises, our heroes are flawed and our villains have a point. The lines are blurry and the questions are difficult. It is far from a perfect film, but it also contains some of the most poignant, inspiring, and thought provoking scenes put into a comic book adaptation. It is a unique and evocative reflection of the times it was made … as is all good art.