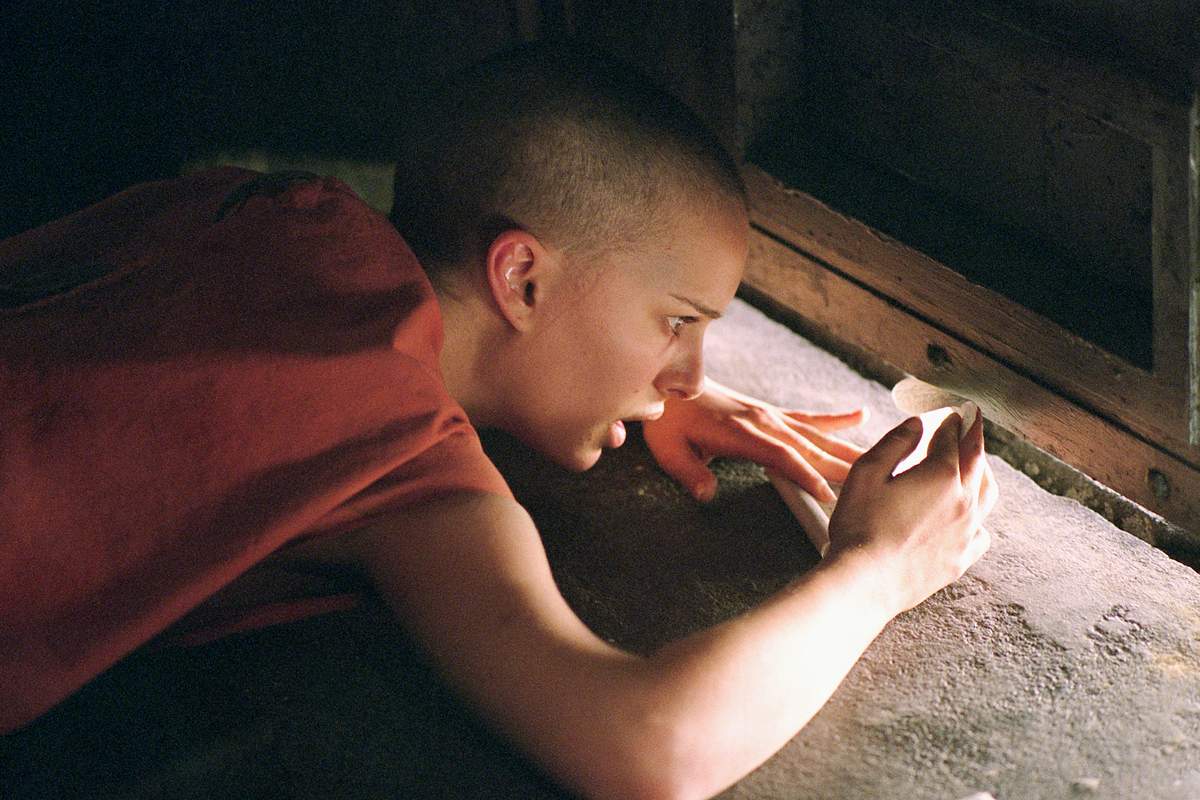 V for Vendetta is more than a movie – it is a comment. It is also the most important comic book movie ever made.

Few films of any genre can claim to have made such an impact on the zeitgeist of a culture as to have its primary symbol become synonymous with protesting tyranny. The Guy Fawkes mask that V wears during the film is now one of the most recognizable symbols in the modern world.

With a heavy dose of social commentary, Alan Moore’s graphic novel was born in the 1980s out of a fear of the consequences of the Thatcher and Reagan doctrines. The film’s release in 2006 came at the height of the war in Iraq and not long after the passage of the USA Patriot act. Making no pretense to be anything else, V for Vendetta is a warning against unchecked power and the dangers of wide swaths of people acting out of fear.

Good art is a reflection and a comment on the times in which it was created. Great art continues to prove relevant throughout the generations, growing in depth as our understanding of the world increases.

I re-watched V for Vendetta late in 2015 while the political discourse was dominated by discussions of terrorist attacks. A leading candidate for the Presidency at the time, along with a few other national pundits, came under criticism for comments they made about what they would have done if faced with such a terrifying event. It was echoes of Lewis Prothero, the television propagandist of V for Vendetta, looking into the camera and pridefully boasting, “I wish I could have been there.” Of course, when actually faced with terror, his cowardice shows in abundance.

The plot and themes pull heavily from George Orwell and Aldous Huxley – commenting on homophobia, islamophobia, and the perversion of major religions – and even going so far as to be controversial, some crowds viewing the film as an endorsement of terrorism. Our hero, after all, does blow up buildings and kill people.

Juggling all these concepts make V for Vendetta the most ambitious graphic novel adaptation in history, but it isn’t just the commentary that makes it good.

Hugo Weaving delivers an Oscar-worthy performance. No, he wasn’t nominated, but he probably would be today now that the seal has been somewhat broken in terms of keeping out genre film. Either way, Weaving’s V speaks in poetry – sometimes quite literally – and the timbre and rhythms of his voice lead an orchestra of brilliantly directed sound that oozes through every moment of the film. The fact that the audience never gets a look at Weaving’s face and yet this is still one of the most memorable movie characters of the last 25 years is nothing short of amazing.

Natalie Portman is equally wonderful, as is her custom.

The visual style matches the themes perfectly, director James McTeague wisely chooses to imbue every scene with a little extra flavor and color.

I mentioned in the article for Sin City that I was astounded to find it missing from other lists of this type. That goes double for V for Vendetta. I can’t be the only person who remembers this movie. Again lost in the conversation about comic book movies for adults, V also doesn’t get enough credit for taking on very serious issues in ways that few other genre films even bother to attempt.

Released not that long after Chris Nolan’s Batman Begins, V for Vendetta deserves just as much credit for moving the ball forward in terms of taking this stuff seriously. And maybe even more so because V seems not even to be remembered as a comic book movie. But it is remembered.

The cinematography, sound direction, acting, and especially script are all award-worthy, but V for Vendetta’s legacy will forever be its impact on our national discourse.  It does what great art does. It viscerally captures your attention and then it makes you think.