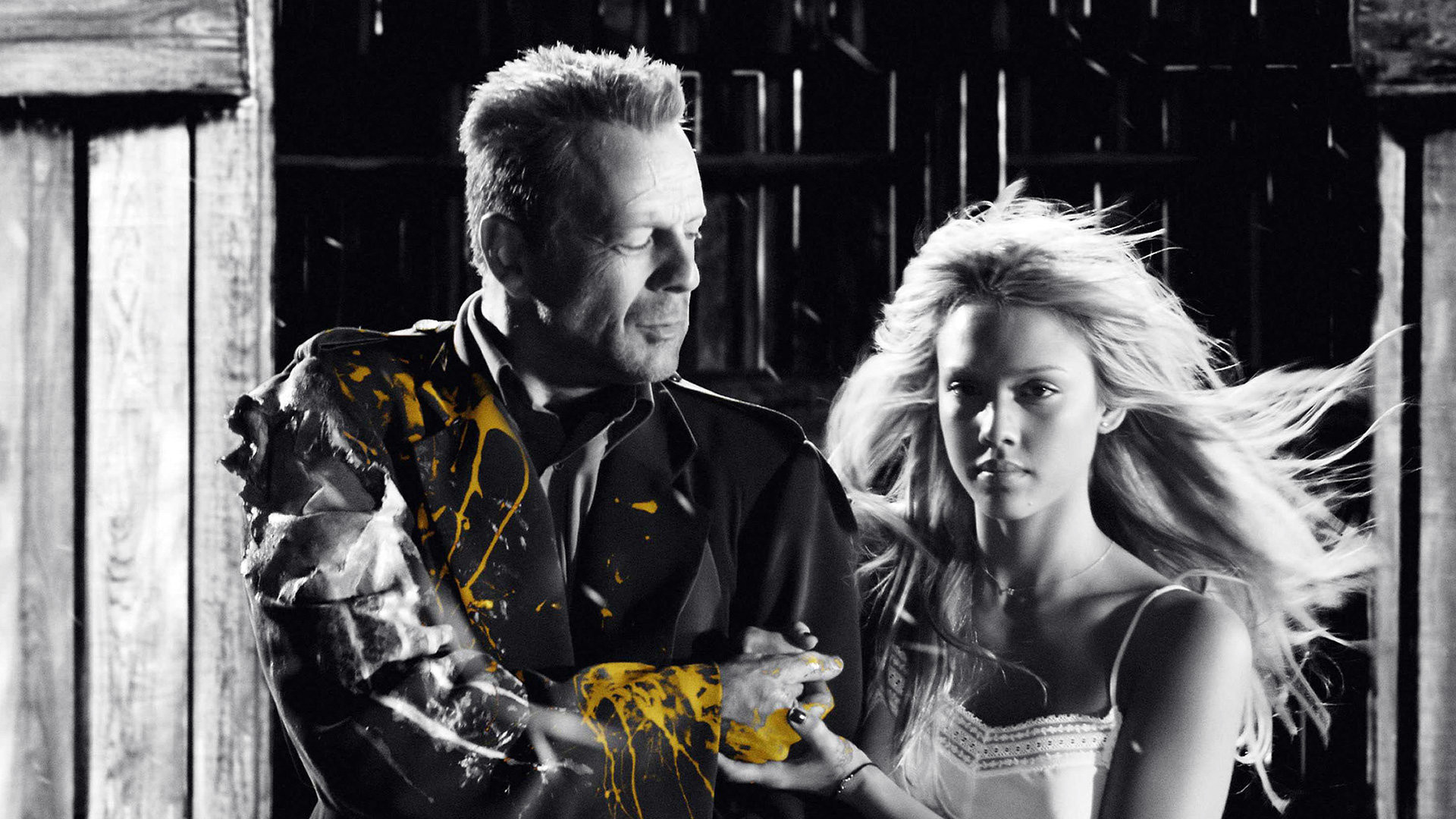 We’ve done it! We have identified the greatest live-action comic book or graphic novels adaptations of all time!

Except maybe not yet. Naturally, before I could finish the list a few more adaptations were released, I was able to watch a few I’d missed, and so many more are on the near horizon.

By the end of the summer, we will see the release of Batman v Superman, X-Men: Apocalypse, Captain America: Civil War, and Suicide Squad, as well as the continuation of a number of fantastic television shows.

So I intend to revisit and update this list in October to look over all of these, but also wanted to give a few additional thoughts on what I was unable to include up to this point. But first, let’s take one last look at the list as already constituted.

With a link to each individual article, here are the greatest live-action comic book or graphic novel adaptations of all time:

And that is that! Well … except of course all the new stuff that has been released since I first started and a few films I failed to realize were comic book adaptations.

I figured we should at least mention those and for future versions of this list I wanted to change one rule slightly: I will no longer be considering just one season for television shows. Continuing to separate them out is going to get cumbersome. This affects the current list very little. Smallville, Agents of S.H.I.E.L.D., and The Flash hold steady. The former balancing out with both good and bad additional seasons and the latter simply having little room to move up despite a solid second act.

Agent Carter, on the other hand, has been so phenomenal in Season Two that I jumped it two spots over The Crow and Sin City. There are now more fascinating, three-dimensional, and superbly acted female characters on that show than in the entire rest of the current comic adaptation landscape combined. Wynn Everett delivers a powerhouse performance as Whitney Frost that was so good she has jumped into my Top 5 Villains list. Bane, Joker, Kilgrave, Fisk, Frost. Apologies to Loki.

Seriously, though, if Agent Carter is cancelled everyone who enjoys quality television should be embarrassed. It’s become a better spy thriller than James Bond or Mission Impossible while being funnier than most sitcoms and full of more emotion than most movies nominated for best picture. Keep Agent Carter alive. Please.

All the new additions plus a few adaptations that just missed a ranking originally stretch our list all the way out to a now-even 50. But we’ll get to that in a moment.

First, as a quick reminder, here is a list of adaptations that didn’t make the cut or that I still have yet to see*:

A History of Violence*

Anything else older than 1988

Since I began this exercise, four new adaptations have been released (or debuted on television) and I got caught up with two newer adaptations. Those entries, along with a brief thought and my early ranking are:

iZombie is incredibly charming and self-aware. It overcomes many of my own personal biases — not being into murder mysteries or zombies — with excellent performances from the main cast and unique spin on both genres.

I’m ranking Legends before it has completed the first season but it has shown a ton of promise and already done some things no other adaptation has done. A strong finish could see it jump up a few spots.

I didn’t give this movie its due consideration the first time because of how bad its predecessor was. However, The Wolverine provides the perfect blueprint for how to do a side-movie inside the context of a larger franchise. Hopefully the Star Wars people took notes.

Supergirl (38): Just like with Legends of Tomorrow, Supergirl’s place here is fluid. It took a few episodes for CBS’ entry into this world to catch a rhythm, but has really grown and still offers a decidedly different experience than most other shows. The episode “The Girl Who Has Everything” was right up there with the best of The Flash.

Everything that needs to be said about Deadpool has been said in the last month. If they do the sequel correctly, it could easily be the best comic book movie ever. Congratulations to Ryan Reynolds for his triumphant return.

Had Jessica Jones been released before Daredevil, it might have taken the very top spot. Continuing the Netflix “tradition” of excellence in terms of aesthetics and balancing grit and real-world drama with comic-book style, JJ also manages to be an eye-opening extended metaphor for rape culture. It’s also one of the most adult examinations of relationships and sex on television in any genre.

It’s easy to see how I missed each of these. They are remembered more for their films than books but still, shame on me. Extra shame for the two that rightfully belong in the Top 15. The adaptations that I forgot were adaptations are:

Jim Carrey’s iconic spin as the crazed, green-faced Mask has lost some sheen over the years but several aspects still stand up today. It’s hilarious, surprisingly heartfelt, and it gave us Cameron Diaz. The Mask is something most of us will never forget.

Timeless classic. Men in Black won the first Primetime Oscar for a comic adaptation (Best Makeup) and gave us arguably the best action/comedy duo of all time. If this movie came out yesterday it would still be lauded for its originality and top-notch humor. I wasn’t familiar with the comic book and that is why it slipped my mind, but Men in Black is both one of the greatest adaptations and one of the best science fiction movies ever made.

Shame on me for missing Scott Pilgrim vs. The World. I love this movie. I love every single allusion to pop and geek culture, including multiple Final Fantasy references. This movie was made specifically for, me I am certain of it. I can’t be objective about this thing. Scott Pilgrim is pure genius in every second. There is nothing else like it and yet it is like everything else.

I’ll offer more in a full article on the subject in the future, but the first time I watched this movie was nothing short of surreal. I still can’t believe studios back a visionary like Edgar Wright, especially when he decides to throw all the rules out the window and create something that goes beyond definition. Scott Pilgrim vs. The World isn’t a movie, it’s a damn revelation.

12. Guardians of the Galaxy

4. Scott Pilgrim Vs. The World

Stay tuned to Pop Culture Spin for our reviews as new adaptations are released and come back to check in on the updated list in October. Any and all feedback on Twitter, in our comments section, or through email is more than welcome, it is highly encouraged.

But for now, we have a list of awesome content that fans can link disbelievers to and remind them that there is no shortage of amazing cinema to come out of the world of comic books.