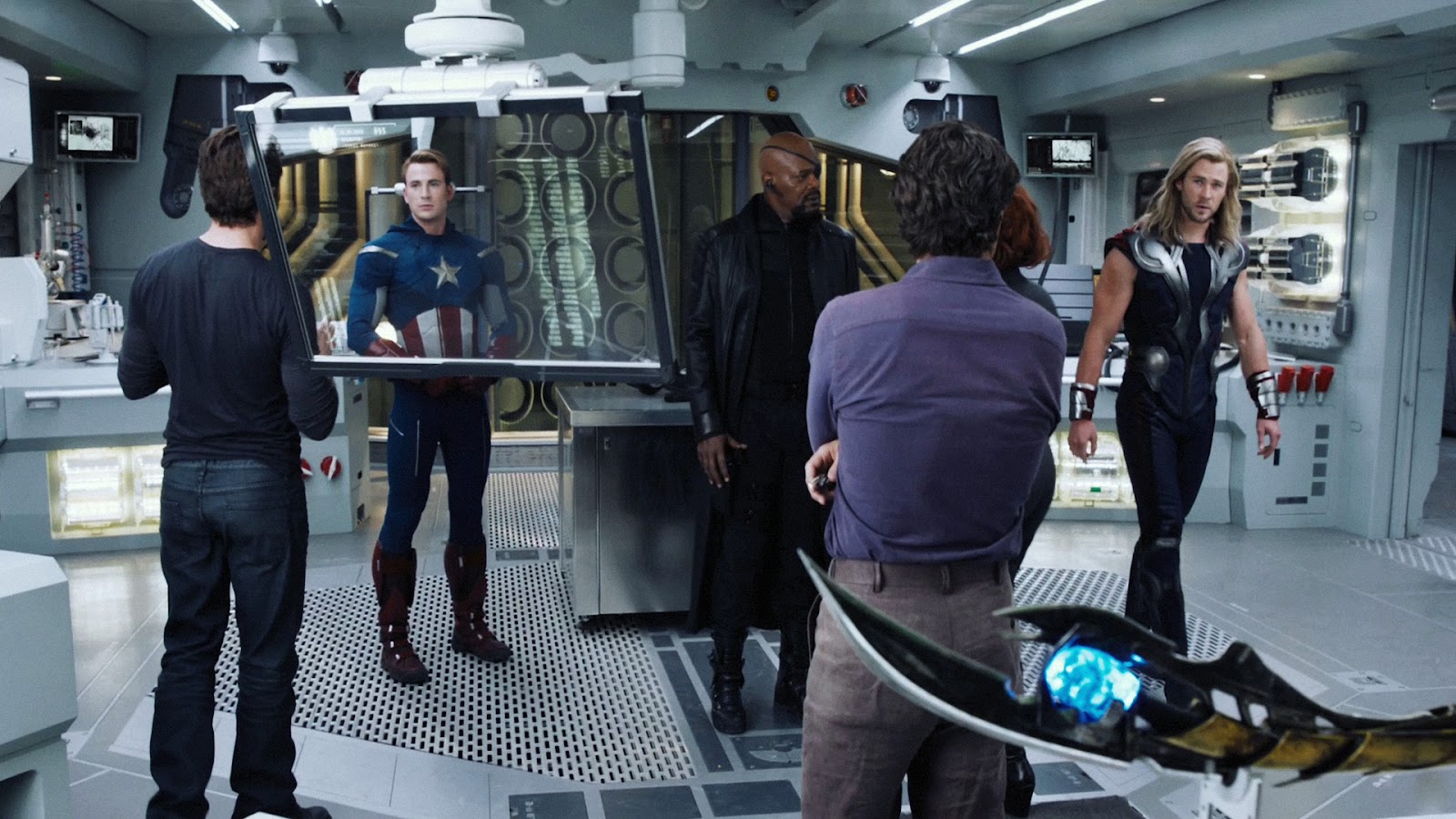 Understanding the impact of The Avengers, released just four short years ago, can be difficult for anyone newer to this world of comic book wonder. There is no arguing with the massive take at the box office – smashing records just now being broken by Star Wars: The Force Awakens. Interestingly, those two films are similar in how they achieved such massive success. They are heavy on awe-inspiring spectacles and packed with nostalgia, allowing the stories that came before to provide most of the emotional drama and serving as a stupendous payoff for fans who have been waiting for this moment for decades.

It’s hard to recall with clarity now, but the Avengers were once the castoffs of the Marvel universe. Spider-Man and the X-Men have always (or at least since the early 80s) been the top dogs and other than Captain America, most of the other Avengers had fallen into obscurity. The whole reason to bring these characters together in the comics was to attempt to multiply their dying popularity.

But when Marvel Studios found themselves in the odd position of not owning the licenses to their most beloved franchises they turned their attention once again to their superteam and had the foresight to see an entire cinematic universe to build around them. In doing so, they became pioneers in something the books have seen for years but which had never appeared on the big screen: the team up.

As I’ve mentioned earlier in this list, origin stories have been played out, and as this entire list shows, one-shot, single-character stories are incredibly common. But much of the fun of the comic books is knowing that each of these characters plays a part in a much bigger story and it wasn’t until The Avengers in 2012 that we got to see that done with all the Hollywood flair. The film was nominated for the Academy Award for Best Visual Effects.

This really was a unique event in the history of film. We’ve seen sequels before, but one movie as a sequel to five separate movies was a whole new thing. The script had to balance at least eight characters/actors capable of fronting their own project. This includes Clark Gregg’s Agent Coulson who anchors an entire television show, and Scarlett Johansson’s Black Widow who for some reason has not received a stand-alone project but hopefully still will in the future. That number goes up to nine if you include Samuel L. Jackson as Nick Fury.

There is so much going on in this film that it could easily have been an unmitigated disaster. Instead, the actors brought their best and gave each their own moments to shine.

The Avengers is a big popcorn blockbuster that anyone can enjoy because it’s damn fun and amazing to look at. For hardcore fans, it was beyond cathartic to see such earnest portrayals of these long-loved characters finally be brought into live-action in a believable way. Robert Downey Jr. and Chris Evans have captured in a new era the excitement that comic book readers felt the first time Cap and Iron Man teamed up on the colored page. Mark Ruffalo’s re-casting as Bruce Banner was a revelation and one could argue that he stole this particular film.

To finish where we started, much like the seventh entry in the Star Wars franchise, the sixth film in the MCU was also a set-up movie. Not only did Joss Whedon and the rest of the filmmakers need to balance all those actors and characters and massive set pieces, they had to keep in mind a vast future. The climactic scene sees an army of aliens attacking New York city, an event they are still talking about on Daredevil and Jessica Jones. The brilliance of The Avengers lies in its ability to be so many things underneath the surface of mostly just being a fun action flick.

It can be enjoyed on its own, but the more supporting materials you view, the better it gets. The film was so expertly made, that it has become the standard and the proof that crossover content can work, which opened up the world for adapting the best stories from the source material that exist. This included the coming Civil War and Justice League adventures. No longer can too many characters, or too much complexity be an excuse to tell simpler stories because The Avengers showed us all exactly how it can – and absolutely should – be done.